Former Kaizer Chiefs striker Edward Manqele has gone under the radar to a large extent, however, the talisman who has represented Mamelodi Sundowns also is well and alive as we have a look at his relatively quiet life.

Pretoria Callies centre-forward Manqele has an illustrious history in the Premier Soccer League as he has appeared for various clubs including the two aforementioned teams, along with Moroka Swallows, Free State Stars, Chippa United, and Marumo Gallants, among others.

A goal-poacher by instinct, Manqele seems to have his best scoring boots past him, however, the 34-year-old forward still has a lot to offer it seems, as he has shown no signs of heading into retirement.

Unfortunately, his Callies side is languishing fourth from the bottom in the GladAfrica Championship table, however, there is still a long season ahead with just seven games played so far.

At face value, Manqele seems to be totally in fine shape and has not physically deteriorated in a visible way. The baller has also maintained that natural swagger he has about his body.

The key difference now is that Manqele is not in the spotlight, and many of his fans would be glad to know that he is still competing years after his Free State Stars days in 2011.

The former Amakhosi striker has made over 100 appearances in the South African topflight, and scored over 30 goals and a couple of assists along the way.

Do you wish to see Edward Manqele in the DStv Premiership again?

Scroll to your right to see Chiefs and Pirates’ streetwear collection 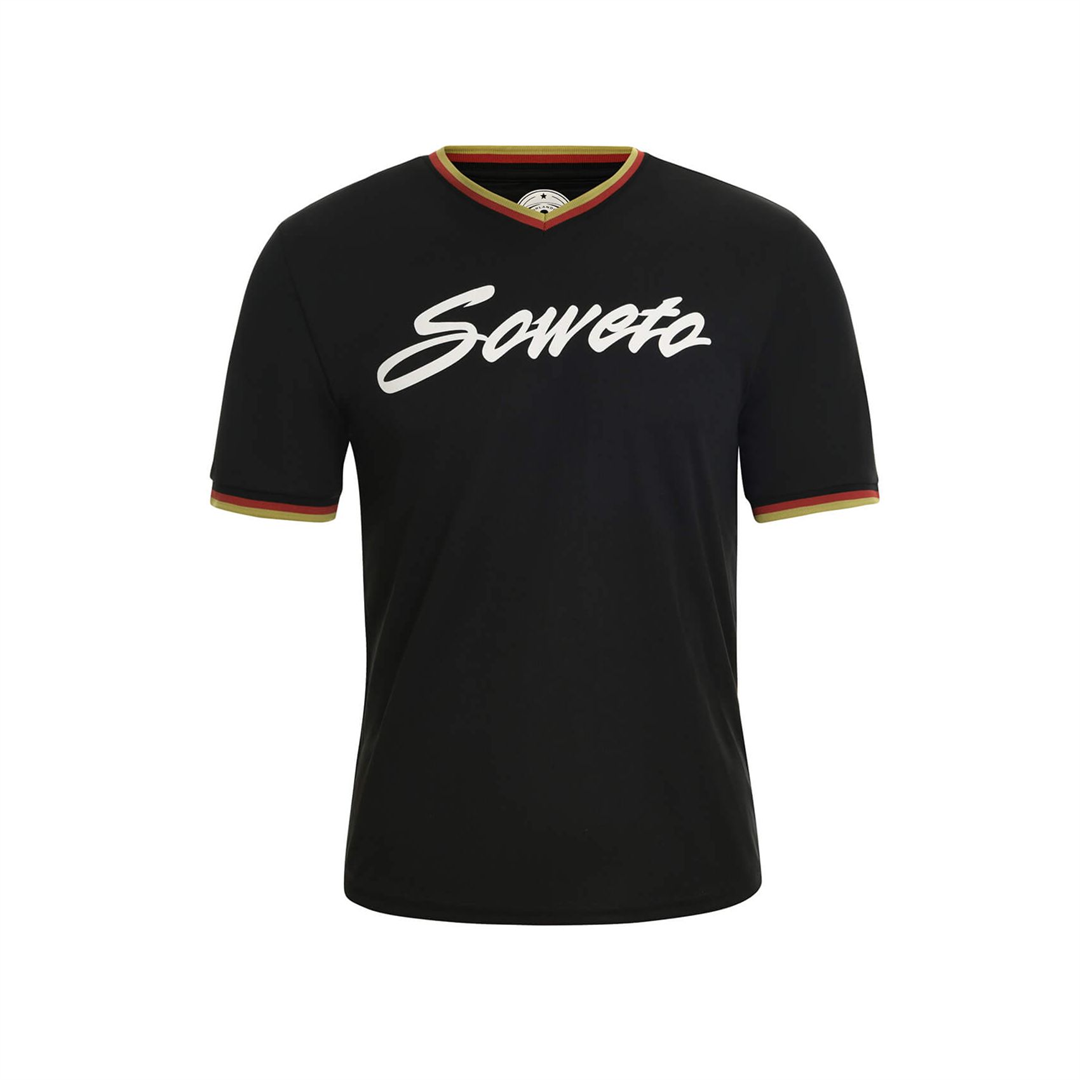 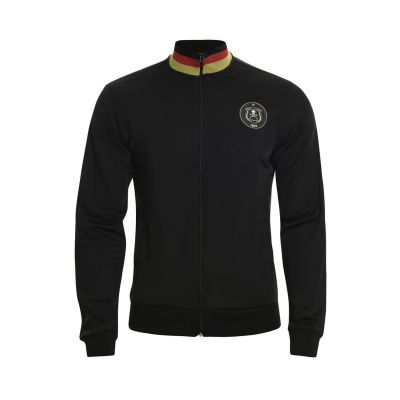