Haashim Domingo dominates on & off the pitch 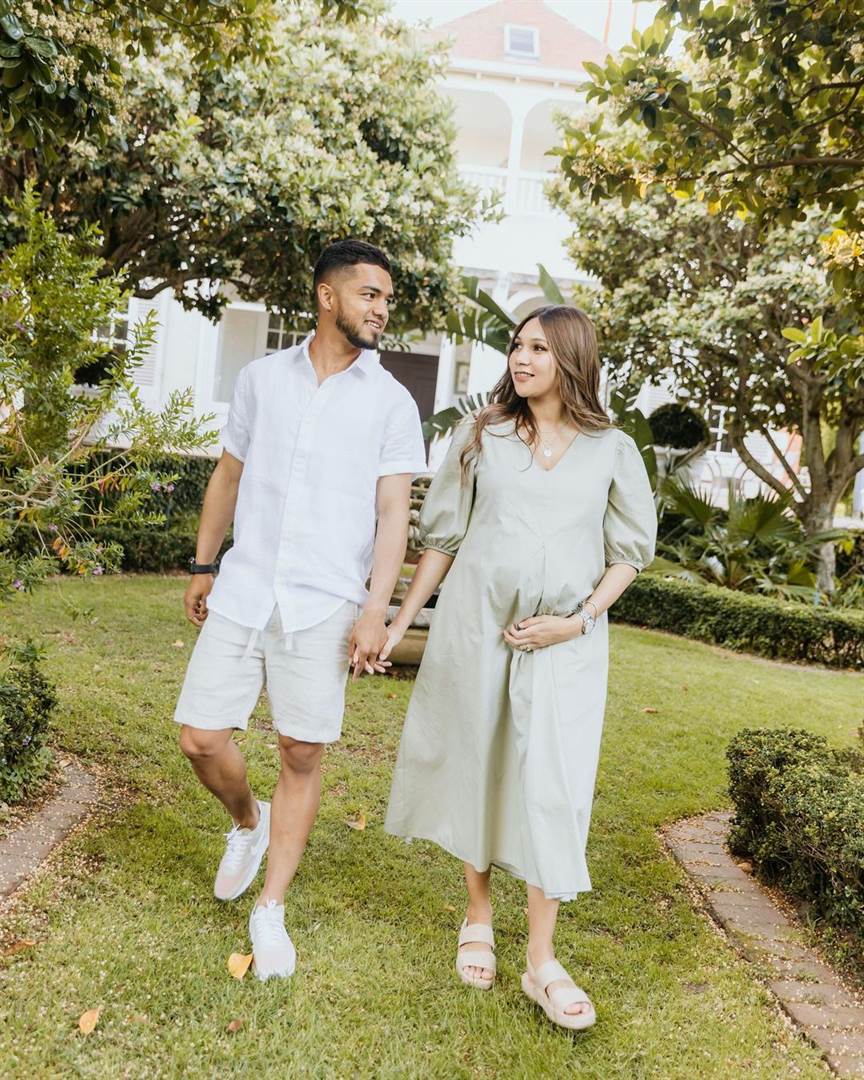 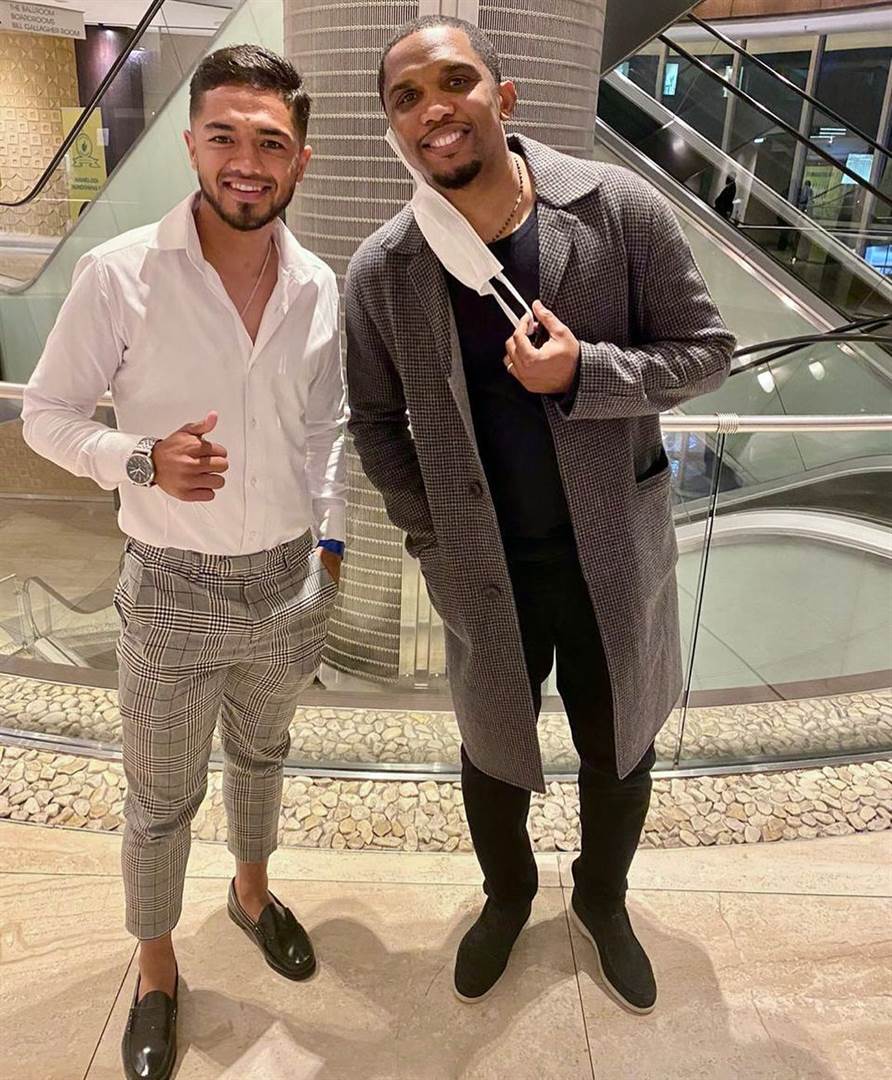 Mamelodi Sundowns star Haashim Domingo has recently earned plaudits for his performances and that is why we are taking a look at his best off-field flexes. Check it out!

The 26-year-old has seen his career with the Brazilians do a complete turnaround from last season, where he was only afforded the chance to be a bit-part player, making 16 appearances.

In this campaign, the ex-Bidvest Wits player has already featured in 17 matches and will be looking to make his mark on the trio of coaches. With the attacking player now getting his flowers on the pitch, it is also time we take a look at his very sleek but underrated style.

Scroll through the gallery to see Haashim Domingo's underrated drip

In the same way that the forward is cool and calm in the last third, he carries the same demeanour with his outfit selection which showcases a more relaxed and laidback style, unlike other Mzansi Ballers who wear more eccentric outfits

Whether it is casual wear, hoodies or a formal t-shirt, Domingo always looks like he has a simple yet stylish touch that comes through with its own qualities as well.

But what makes him unique? With a host of Mzansi ballers often seen in some of the biggest clothing labels. The Masandawana star is rarely seen with designer drip as it seems that he has a taste for the finer things in life.

Domingo went through the Cape Town Spurs youth structures as a kid before he left the country for Portugal where he made his professional debut for Guimaraes.

What do you think of Domingo's drip?