Hendrick Ekstein slips on some Gucci 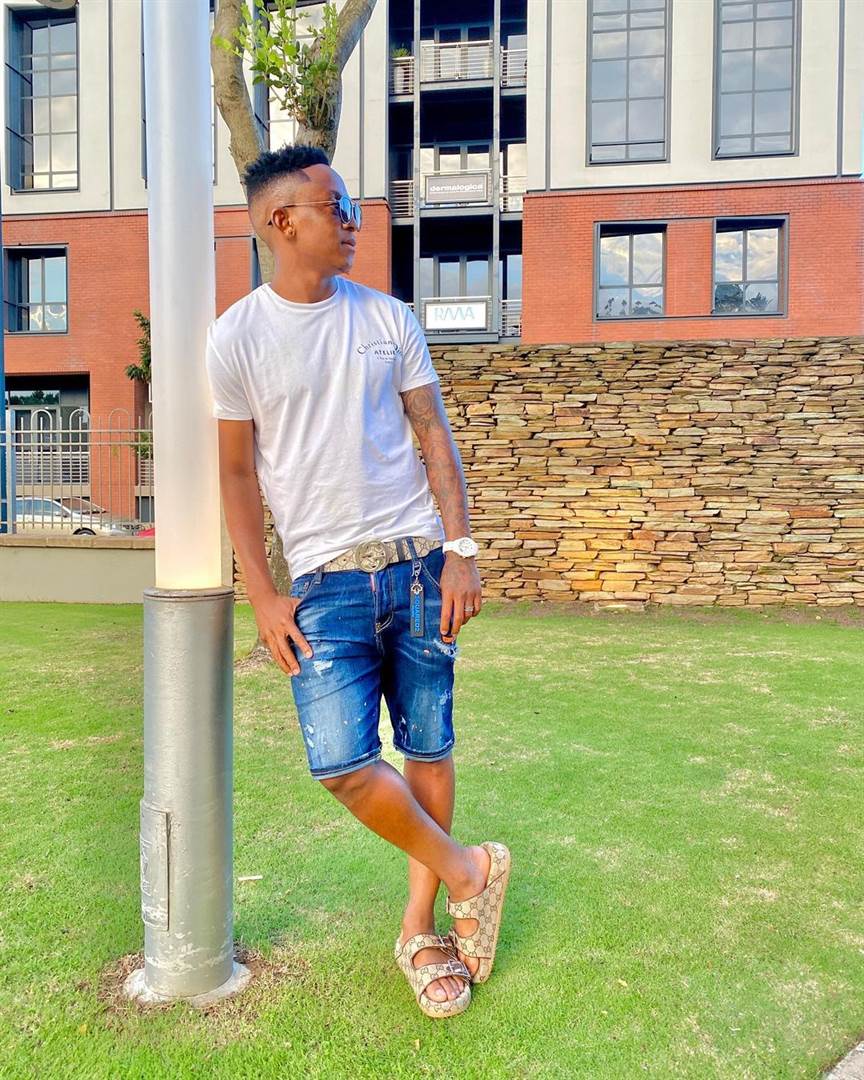 AmaZulu star Hendrick Ekstein has pulled out all the stops with his latest jaw-dropping designer only drip. Take a look!

The 31-year-old has endured a difficult start to life back in South Africa as Benni McCarthy has opted to only give the former Kaizer Chiefs man an occasional runout. For a footballer, first-team action is very important but the star does not seem deterred from living his best life.

Dressing in your best fit is something that comes naturally to the AmaZulu players who all have impeccable taste in their clothing choices, namely the likes of Lehlohonolo Majoro, Keagan Buchanan, Augustine Mulenga and Limbikani Mzava.

In a recent post on Instagram, the footballer showed why he is one of the Usuthu swaggiest players as he dropped his latest look that features some designer brands.

He showed off his new Gucci Men's slipper with Horse bit which is reportedly valued at $640 (R9 469), according to the brand’s official website. This is similar to one that George Lebese recently purchased.

To go with the new footwear, Ekstein also showcased his Gucci belt that fits the outfit and easily compliments his Christian Dior tee.

Hendrick Ekstein along with a few household names including Thabo Mnyamane, Taariq Fielies and Thabang Monare are all represented by the sportswear brand ‘Lotto’.

What do you think of the designer drip?