Khune has been sporting a new-look beard during the national lockdown. Ashley Young has been spotted without a skin-head for the first time in his career. Kante broke the internet after it was confirmed he could grow hair. Mane's lockdown saw him unable to access his barber. 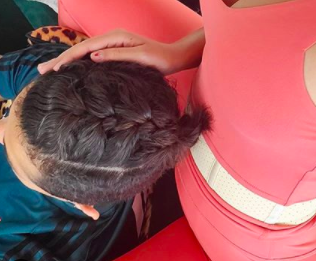 Ronaldo was pictured with a new hair-style courtesy of his fiance Georgina Rodriguez. 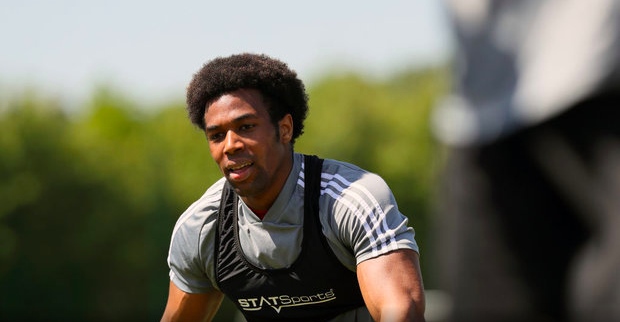 Adama Traore of Wolves had a neat new afro.

Khune who usually displayed a clean shave with a neat trim surprised his followers on social media recently when he posted an image with a distinct lumberjack style beard as he notably combed it.

While his change in appearance divided opinion, the Chiefs goalkeeper wasn't the only one with a dramatic change during the suspension of football around the world.

When training resumed at Melwood this week, Mane and strike partner Roberto Firmino were clearly unable to access their usual barbers for the past few weeks as they went viral for the 'untamed' hairstyles.

However, they weren't the biggest shocks for football fans around the world as Kante and former Manchester United captain and Ashley Young we are known for their traditional 'chiskop' styles, were barely recognisable as images surfaced, which can be seen in the gallery above.

Ronaldo not to be denied

As several players went viral, Ronaldo was not denied his daily spotlight, as fiance Georgina Rodriguez posted an image of his new platted-hairstyle on her official Instagram account.

"I love to pamper my love. This afternoon I am practicing root braids, this model knows how to stay still," the caption read.

Which player's new-look shocked you the most?