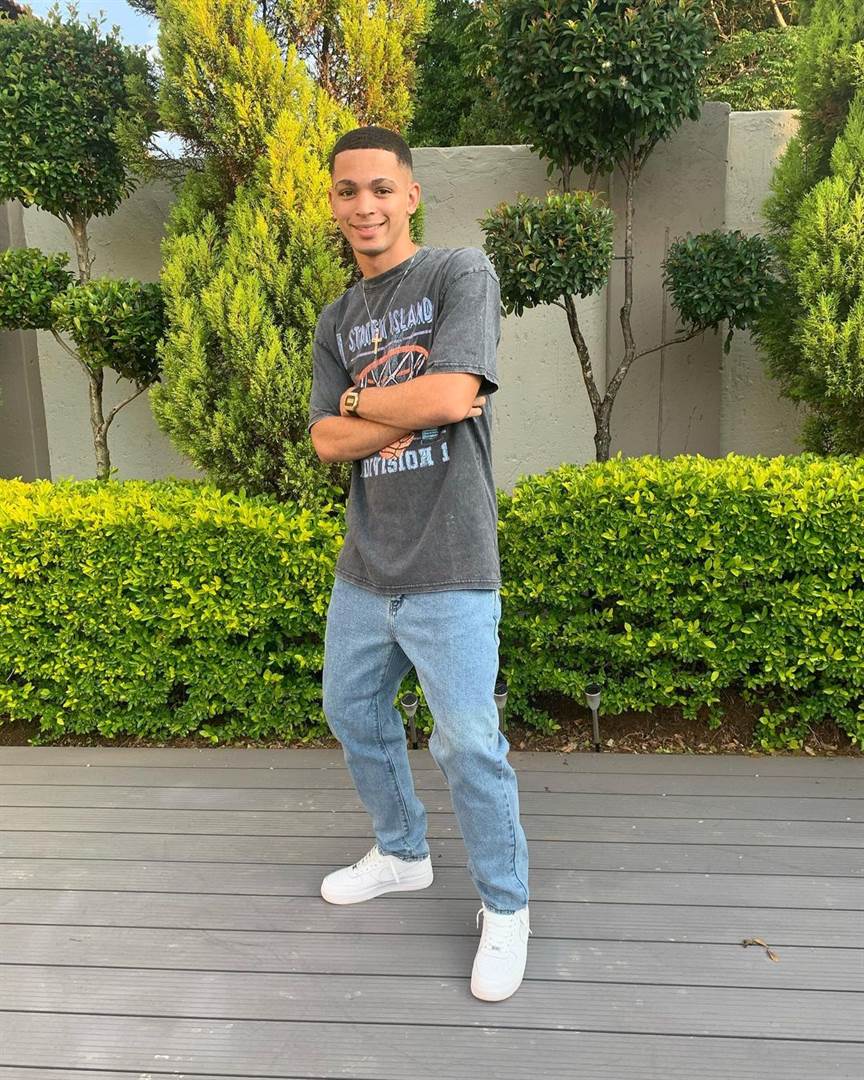 Kaizer Chiefs rising star Aden McCarthy recently caught the eye when he made his debut but he has also shown a knack for impressing off the pitch with his fashion flexes. Check it out!

Aden, the son of former Amakhosi and Bafana Bafana defender Fabian McCarthy, enjoyed his first taste of senior football in December when he was named in the squad for Chiefs' DStv Premiership clash against Sekhukhune United.

However, off the pitch, the 17-year-old has shown a knack for his style which often features a stylish outfit from head to toe. Unlike others, who have a range of clothing choices that can differ from day to day from casual to semi-formal to formal - the AmaZulu star prefers to stick to casual clothing.

Scroll through the gallery above to see Aden McCarthy's fashion flexes

While McCarthy is still earning his stripes at the Naturena, the defender is modest and rarely post pictures of himself but when he does, he makes sure he delivers the sauce.

Aden is one of the few teenagers that is signed with Nike in the PSL, a true example of the faith the brand has in his evergrowing potential. The baller often displays himself on Instagram in a full Nike outfit, dripping from head to toe. There is no doubt that the veteran is making the most out of his sponsorship.

Fabian McCarthy wore the Amakhosi shirt for five years between 2003 until 2008, winning multiple titles in over 100 club appearances, according to Transfermarkt.

What do you think of his drip?