Kylian Mbappe vs Thabang Monare, whose drip is better? 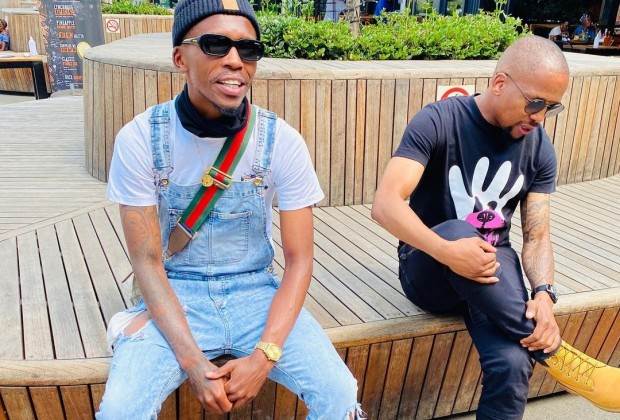 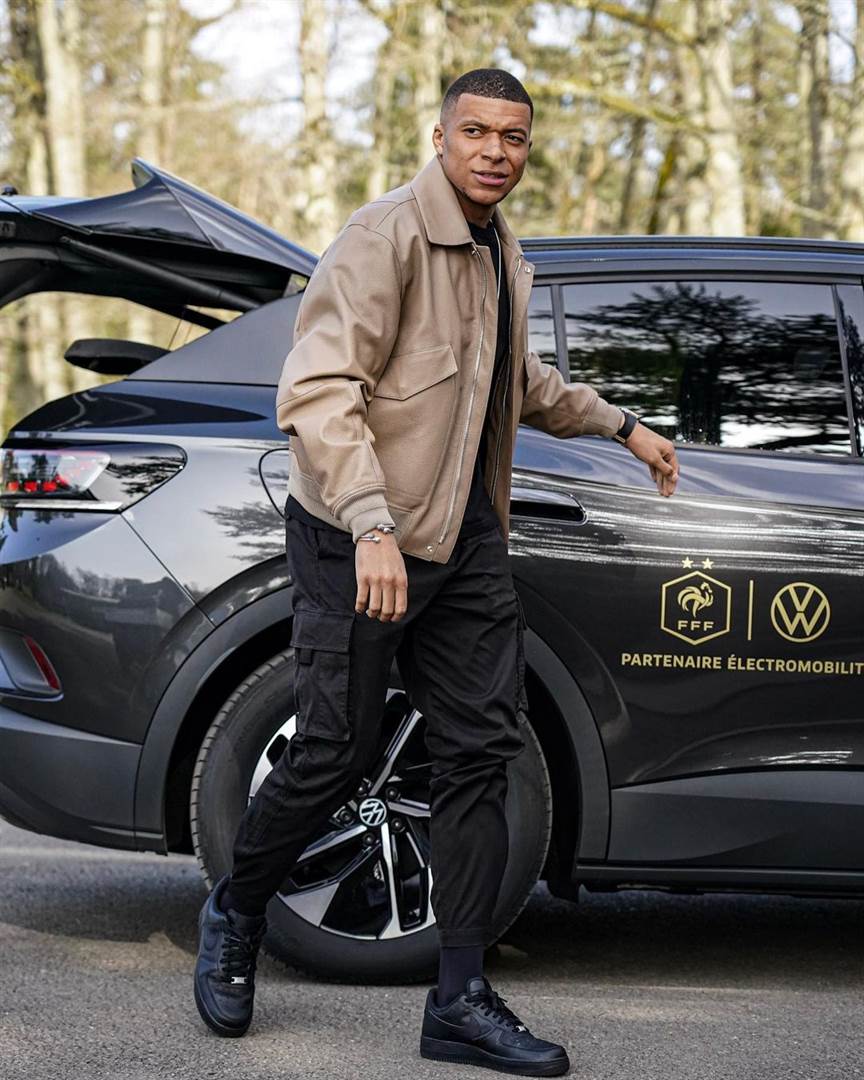 With South Africa and France set to lock horns on Tuesday, we take a look at each side’s drip king and how they compare. Take a look!

The 2018 World Cup winners will be hosting Bafana Bafana in Lille in what is expected to be a sold-out clash as both nations highly anticipate a rematch of the 2010 World Cup Group stage tie where the African nation secured a victory.

Les Bleus' ballers made sure that they entered their home nation in super style as Paul Pogba, Antoine Griezmann and many more dripped in sauce.

While Hugo Broos’ side will be expected to compete on the football pitch, we take a look at whether they can do the same off the pitch.

There is a plethora of stylish ballers to choose from both nations but Kylian Mbappe and Thabang Monare stand head and shoulders above their competitors. Both stars are known for putting in a lot of effort into their outfit selection.

Whether they are on their way to training, sitting at home or simply in the public, you will never catch them slipping. However, their best attribute is that they just make every outfit work whether it is casual, semi-formal and formal wear.

According to Discover walks, at 19 years old, Mbappe was the first teenager to score in a World Cup final in decades. The last and only other teenager to do so was Brazilian legend Pele.

Whose style is better?