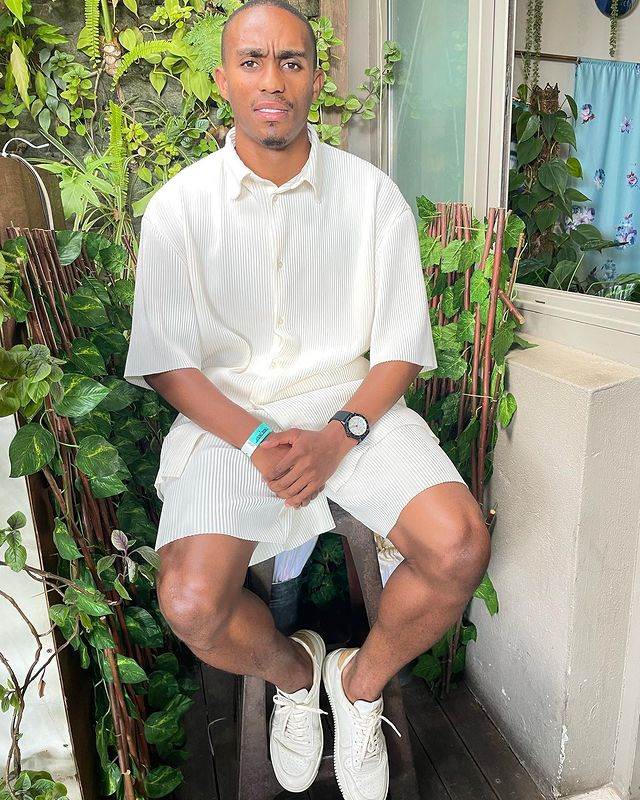 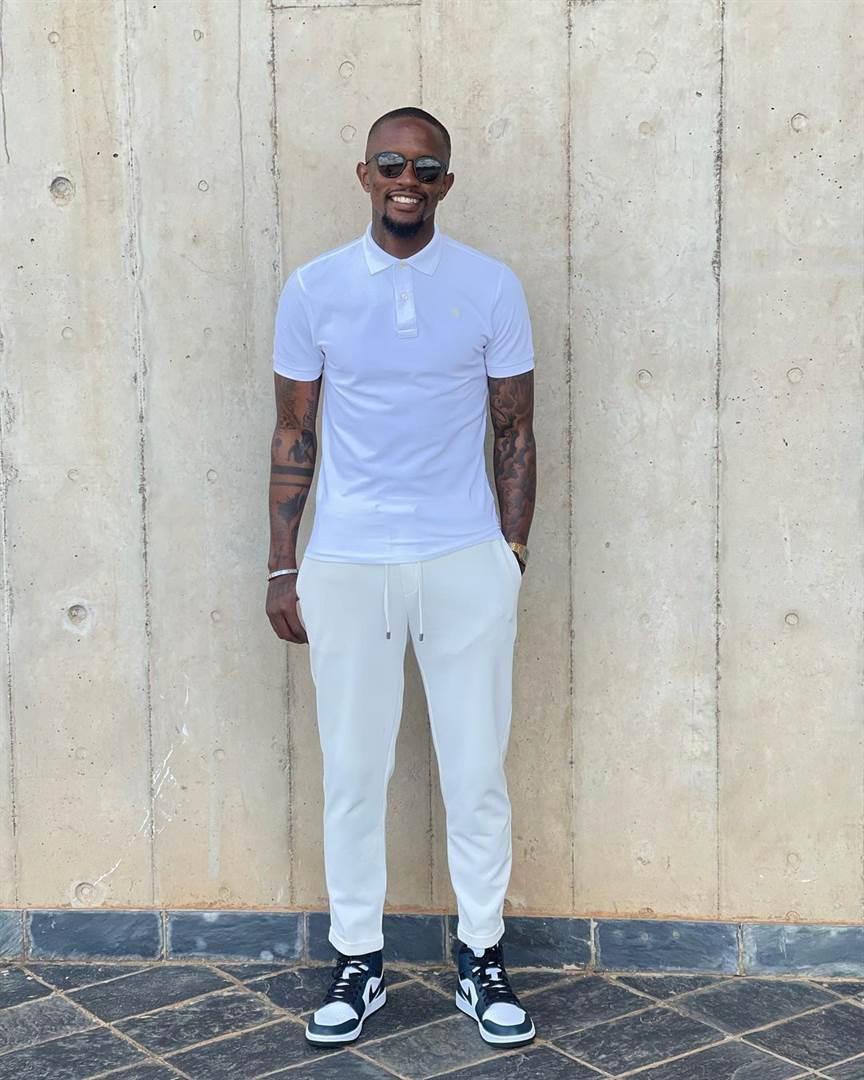 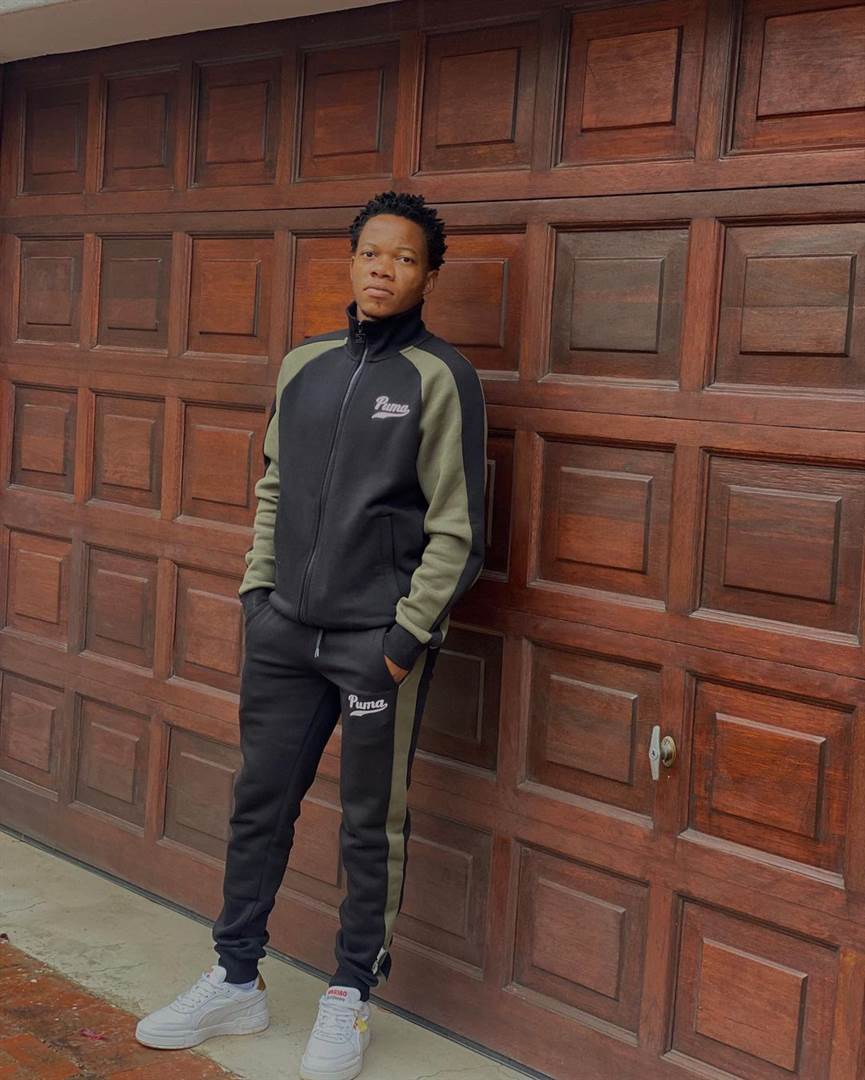 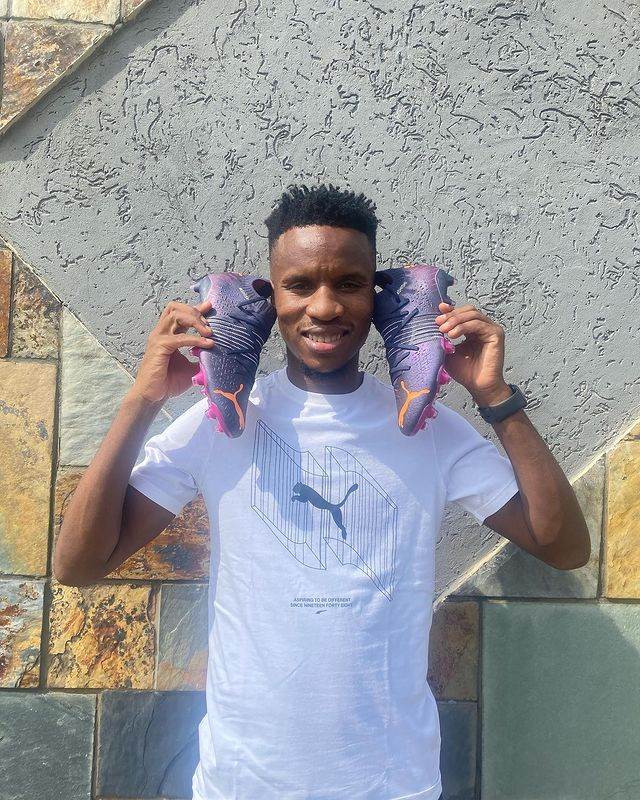 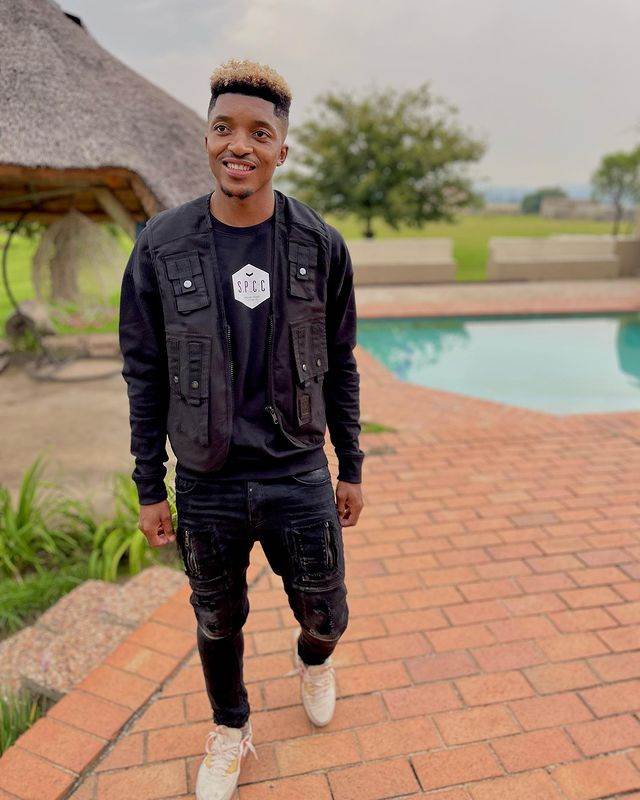 The stars who represent South Africa's 'big three' have been quite generous in revealing themselves off the field over the last week or so. Here's a look at what they have been getting up to!

Kaizer Chiefs, Mamelodi Sundowns and Orlando Pirates are widely considered to be Mzansi's top three sides and without getting into that debate, their respective stars have been dropping some fresh snaps on Instagram that might be worth having a look at!

The likes of Lebohang Maboe, Themba Zwane, and Neo Maema recently did their shoots with PUMA's latest range of boots. Meanwhile, Gaston Sirino, Sibusiso Vilakazi and Lyle Lakay, among others showed glimpses of their lifestyles.

Njabulo Blom made a rare post on IG, as he isn't someone who posts very often. The versatile player flaunted his unbeknown style - which is quite elegant we must admit. Forward Dumisani Zuma was also seen poolside dressed in all black. Soweto Derby hero Erick Mathoho celebrated his birthday not too long ago, which gave him a chance to flex some of his Fabiani and Gucci items.

The Pirates ballers were relatively quiet in this regard, as only a few of them posted some snaps over the past week. However, the ever-active Mntambo did not disappoint. The playmaker had some fresh Nike sneakers he was rocking and it seems like there are multiple new ones too.

Which baller stood out for you?