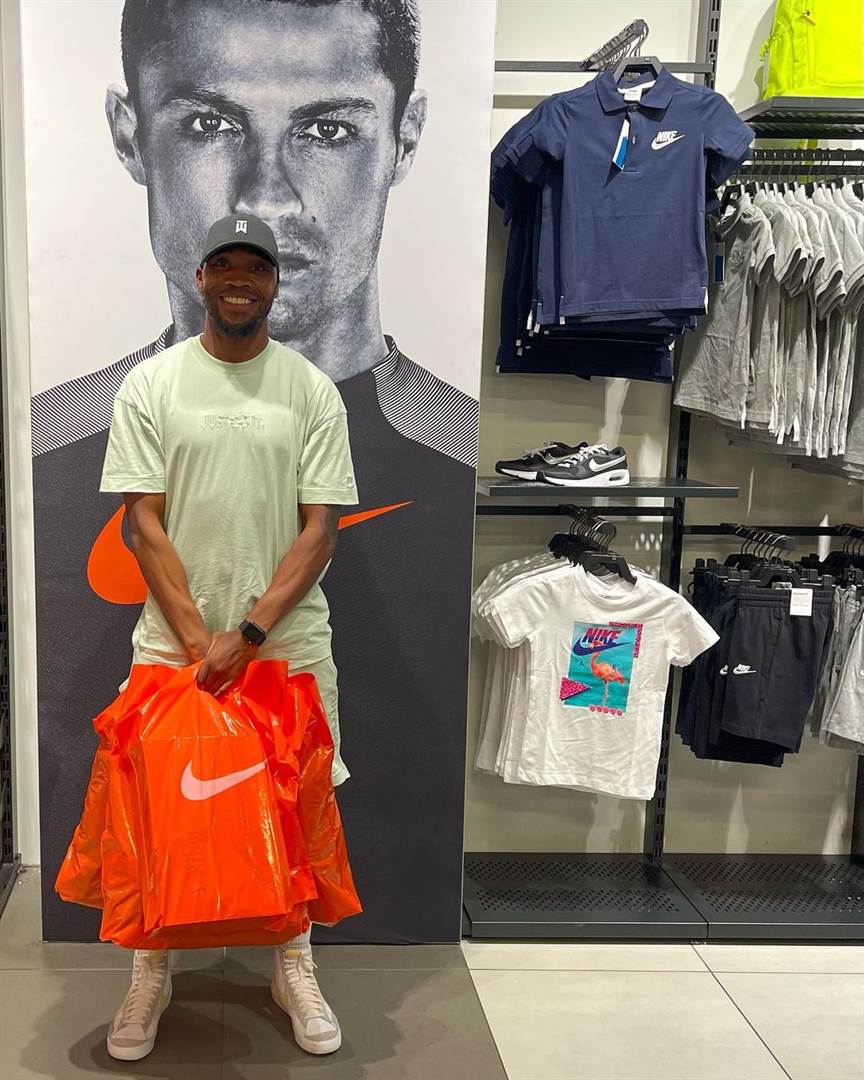 TS Galaxy star Sibusiso Vilakazi recently took the Nike store and left with a bunch of brand-new items. Check it out!

The 32-year-old has been sponsored by the sportswear brand for many years throughout the goalscorer's impressive and trophy-filled career.

Vilakazi has even featured in their 2015 unveiling of the local boot called the Magista. This long-standing relationship has led to a long list of boots being collected over the years that would make most people envious.

However, the benefits of being sponsored by a brand do not only extend to boots as you can get kits, sweaters, shorts or any items they release.

The footballer recently took to Instagram to thank Nike after leaving with not one but three bags of new stock.

While many would have loved to see what he got himself, the attacker did not reveal what is in his big orange bags.

The baller nicknamed Vila has had a promising start at TS Galaxy as he has already made more starts than the whole of the last campaign. While he is still waiting to score his first goal, we know it is a matter of time before he starts scoring for fun.

In 2020, the 32-year-old changed his jersey number from 11 to 24 in honour of the legendary United States basketball player Kobe Bryant, according to Soccer Laduma.

What do you think Vila got himself?