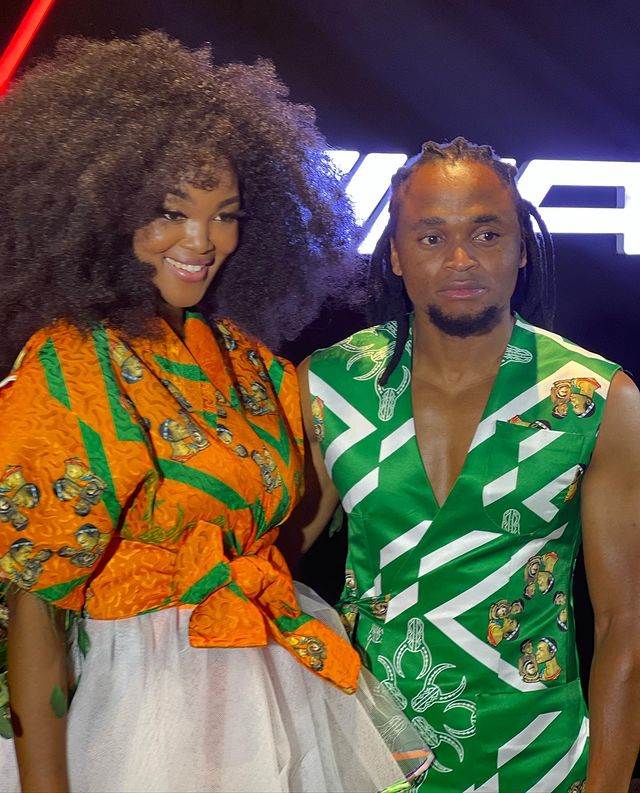 Having been a free agent for a full year, Kaizer Chiefs legend Siphiwe Tshabalala has made more red carpet appearances than he has played matches. Here's a look at some of his finest glitz and glam moments.

Alongside his wife Bokang, Shabba attended the 2022 Miss South Africa pageant not too long ago, marking yet another occasion on the red carpet for the Bafana Bafana cult hero.

Perhaps part of the reason for the footballer's regular appearances in the limelight could be down to his wife, who is a respected model and former Miss South Africa. Another explanation behind this could be the fact that the winger is now not only viewed as just a player, but he has understandably reached celebrity status.

The 37-year-old sure does belong in the spotlight given his popularity. The well-spoken star seems to have found an ideal balance in his life as he still gets the time to make guest appearances on sports shows, give back to the community through his charity organisation, and keep fit.

In June this year, Tshabalala told KickOff that he had not retired from the game and he has hopes of finding a new club after he was released by AmaZulu in 2020/2021.

How hopeful are you that Ntho Tse Monate could secure a move in the DStv Premiership this season?