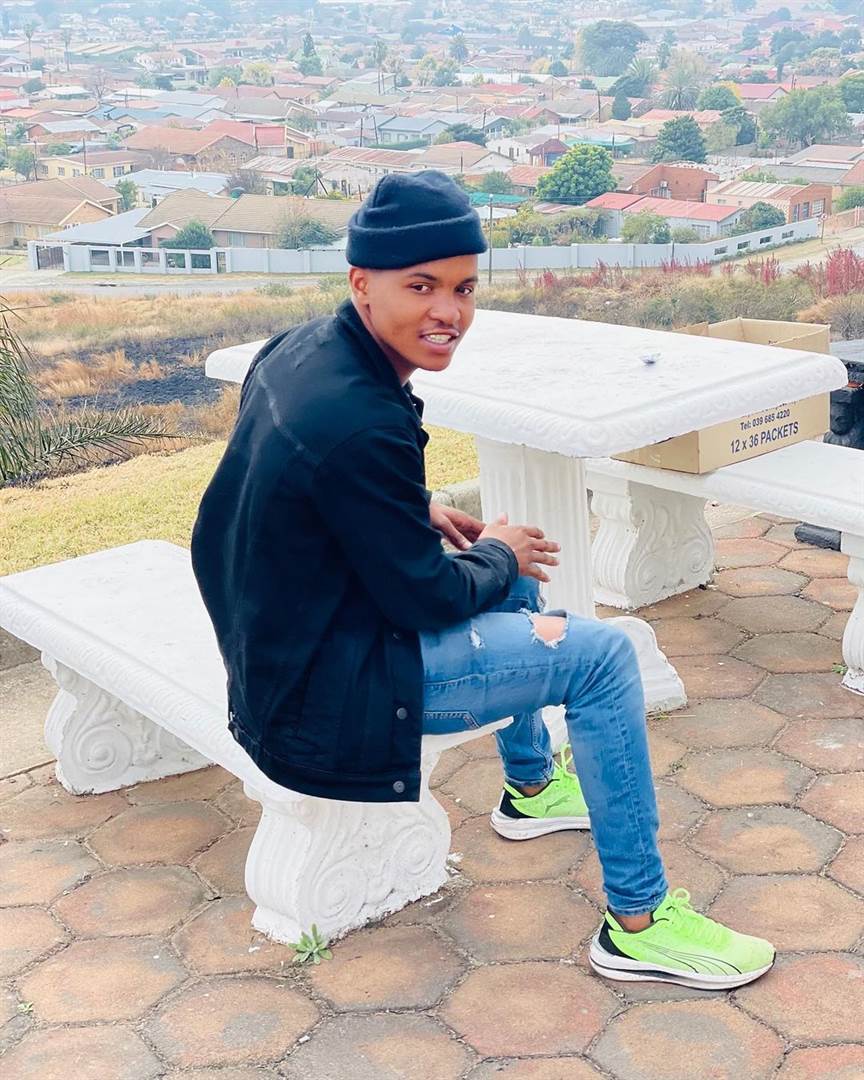 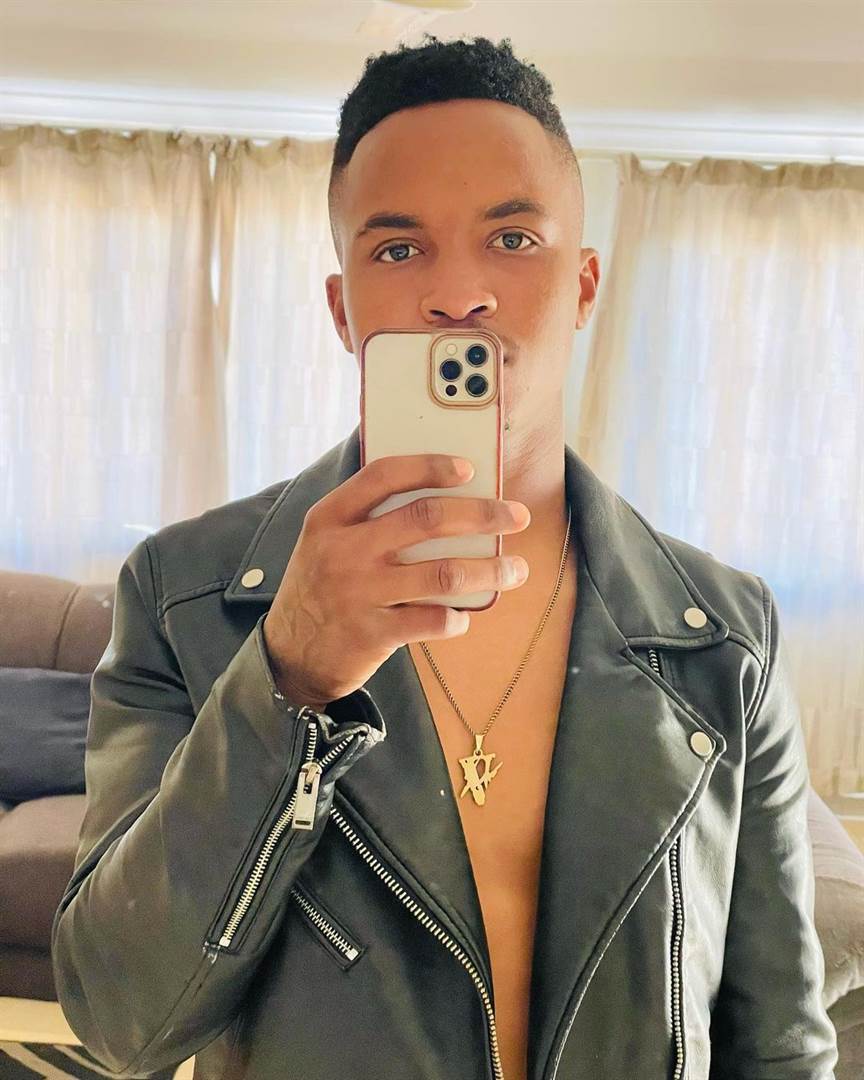 AmaZulu star Sphesihle Maduna is one of the more extroverted players in the DStv Premiership as he is no shy figure in front of the camera and here are some of his latest fashion flexes. Check it out!

The 22-year-old enjoyed a meteoric rise in his football career after starting his journey AmaZulu ABC Motsepe League team in January 2016 before joining the MDC team in 2017 where he was able to showcase his talent.

Scroll through the gallery above to see Maduna's freshest fits

Eventually, in 2018, he was promoted to the first team and he has been shining since then.

He quickly gained attention from other Premier Soccer League sides since being promoted and was tipped by former AmaZulu coach Benni McCarthy as one of the teams most talented players.

However, the star has garnered attention not only for his football but his off-field lifestyle as well as his drip is immaculate to say the least.

Maduna takes style to the next level as he does not shy away from risky fits including the shirtless look with a leather jacket while his drip hardly ever needs the biggest brands to ensure that the baller looks at his best.

A Puma top or shoes tends to be enough for the player who is tipped to do great things.

The Newcastle youngster revealed that he once captained the Golden Arrows youth side.

What do you think of Maduna's fashion fits?