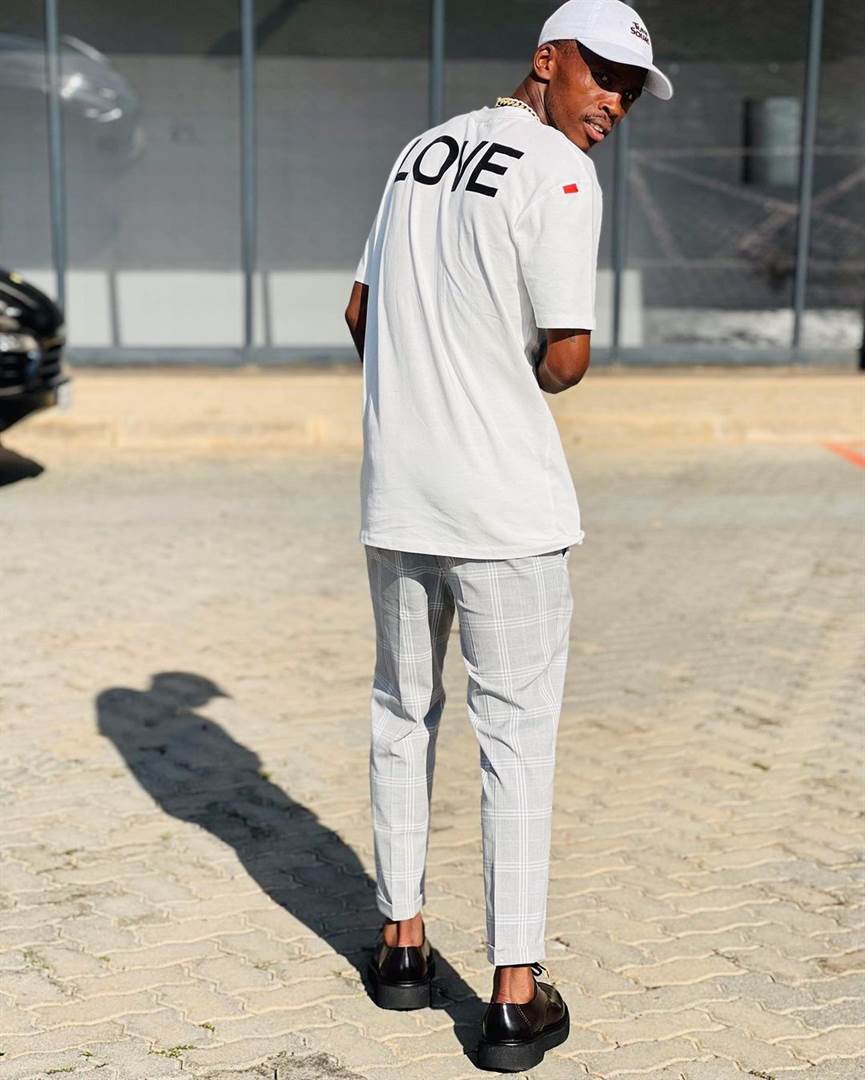 Orlando Pirates star Thabang Monare has shown that he is a true Buccaneer in his latest show-stopping fashion statement. Check it out!

We have come to realise that Bucs stars never relent when it comes to fashion. This is by virtue of the fact that many of their players seem to put in quite an effort to look their best regularly. One of the leading drip kings at Mayfair, Monare, has set the standard so high with his modelesque photoshoots and props used in his pictures.

Footballers are often in a very stressful environment where there is consistent pressure to perform and deliver for their respective teams. Being able to switch off and enjoy other hobbies, such as modelling is very important in making sure that a player stays mentally fresh.

Scroll through the gallery above to see Monare's fashion flexes

One player who mastered this art is Monare who likes his fashion almost as much as his football.

In a recent upload on his Instagram, the midfielder was seen dripping in sauce in a sleek all-black drip which is the same colour that Pirates are famous for.

One thing that is known is that the 32-year-old looks good in black whether he is on the pitch or off it.

What else has the veteran been up to recently?

In February 2022, he showed off his new barbershop that he launched as he started a new business venture. The new store named ‘SK barber shop’ opened on February 12th and Monare revealed that his branch is offering 50% off all types of cuts.

The former Bidvest Wits man along with Taariq
Fielies, Thabo Rakhale and Thabo Mnyamane are all sponsored by the Italian Brand, Lotto.

What do you think of Monare’s new look?