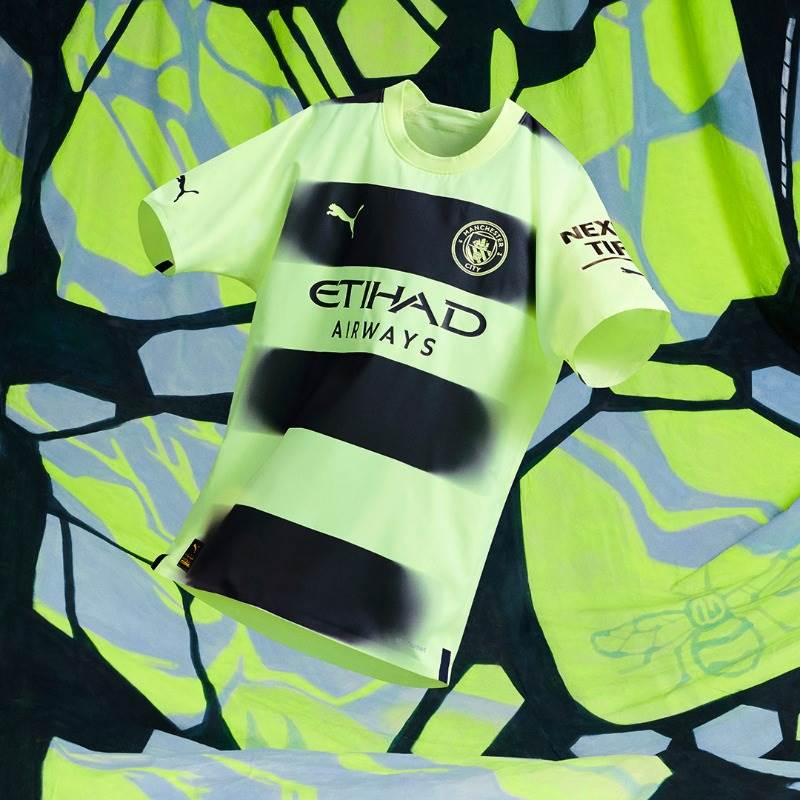 With new kit season very much underway, a number of Europe's biggest clubs recently released some stunning new playing strips for the 2022/23 campaign, including the two Manchester giants, Arsenal and Bayern Munich.

Chelsea and Liverpool remain the only two EPL "big six" clubs who are yet to unveil their alternative kits for this season.

Their rivals Manchester United and Manchester City, though, both opted for a bright green colourway for their third kits, although the shades are slightly different for the respective teams.

Late last week, the Red Devils dropped their vibrant adidas jersey featuring a zig-zag pattern on the collar and a striking geometric print across the jersey, making it very distinctive from their home and away playing strips. They wore it for the first time in their loss to Brentford on Saturday

The Citizens, meanwhile, went with a slightly lighter shade of green, with their shirt comprising horizontal black stripes which are faded at one end, providing extra visual detail. Interestingly, the inspiration behind the new gear is said to be the Manchester worker bee.

Over in London, Arsenal now boast a pink third kit for the new season, which the club recognises as a celebration of the strength, pride, and association of their supporters. The unique adidas jersey is the first pink strip the Gunners have ever had, and has a navy collar that matches the shorts.

Their fierce rivals Tottenham Hotspur also launched a bold alternative kit, which features an abstract, psychedelic pattern. The stunning turquoise colour is an absolute eye-catcher too, and makes the navy graphics stand out.

Italian giants Inter Milan and Bundesliga champions Bayern recently unveiled their new away strip and third kits, respectively, while some other Premier League outfits, including West Ham United and Brentford, also showcased their newest gear in recent days – you can see them all in the gallery up top!

Here are the biggest transfers that took place over the weekend! 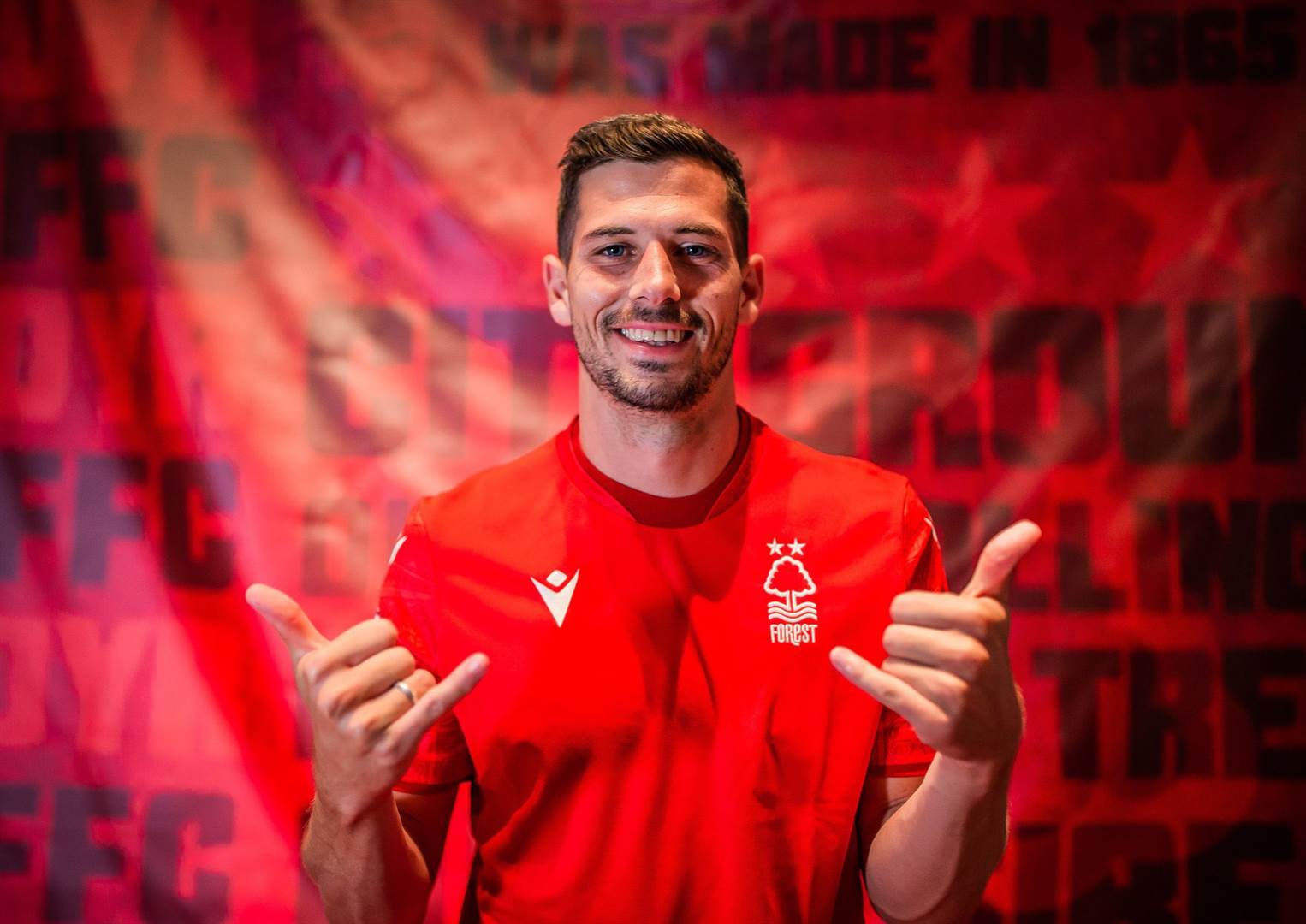