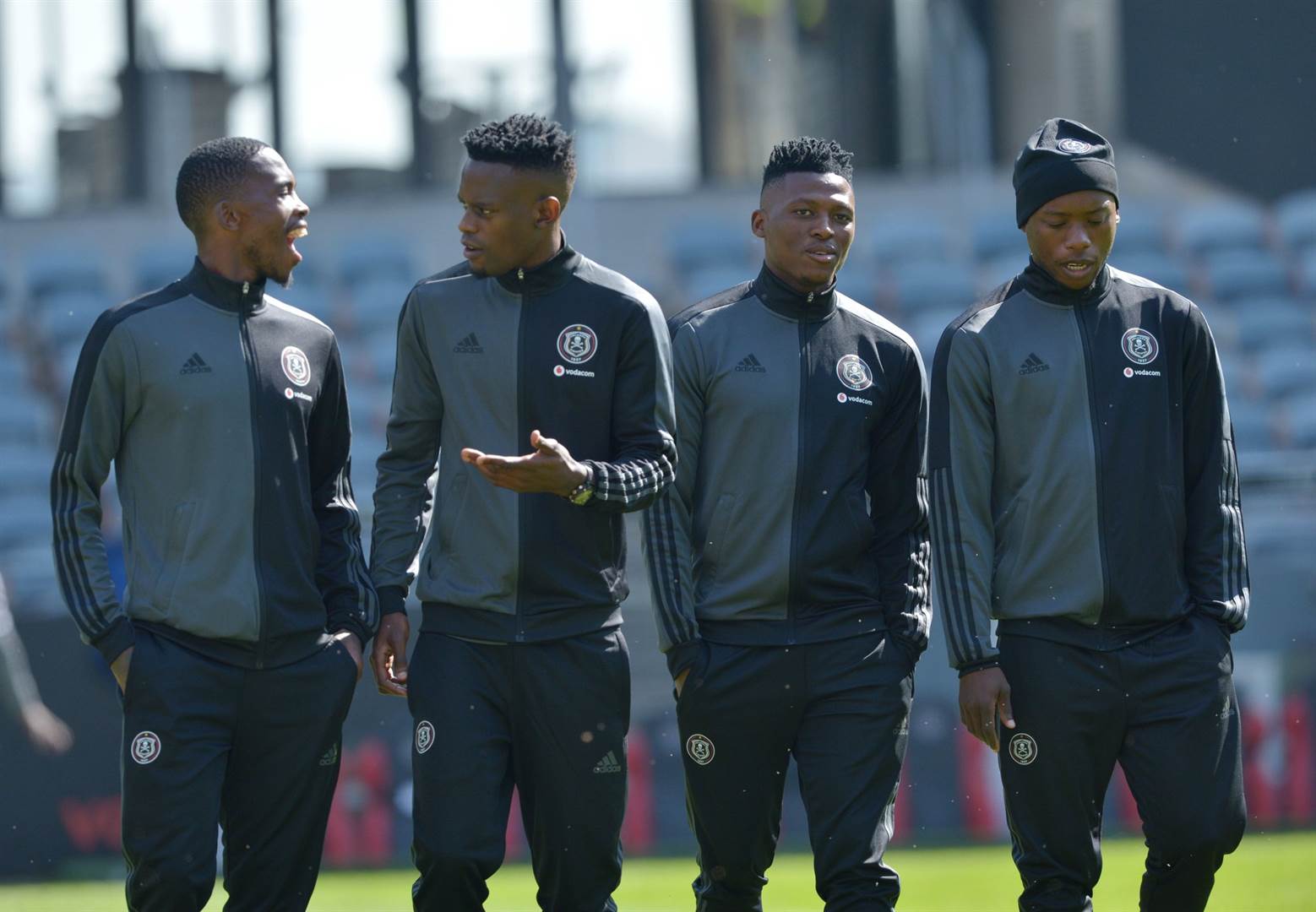 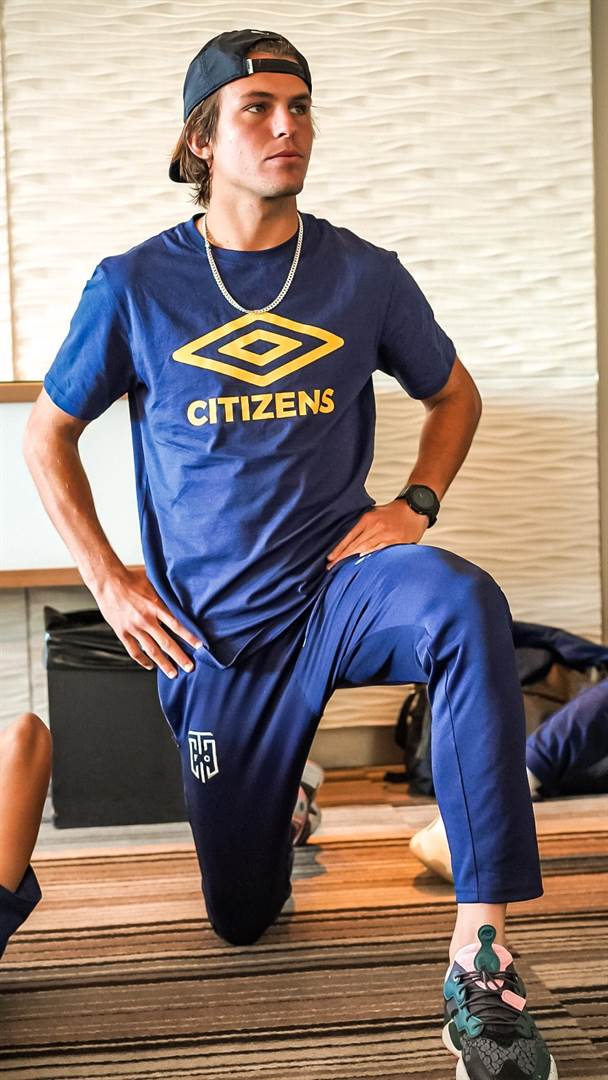 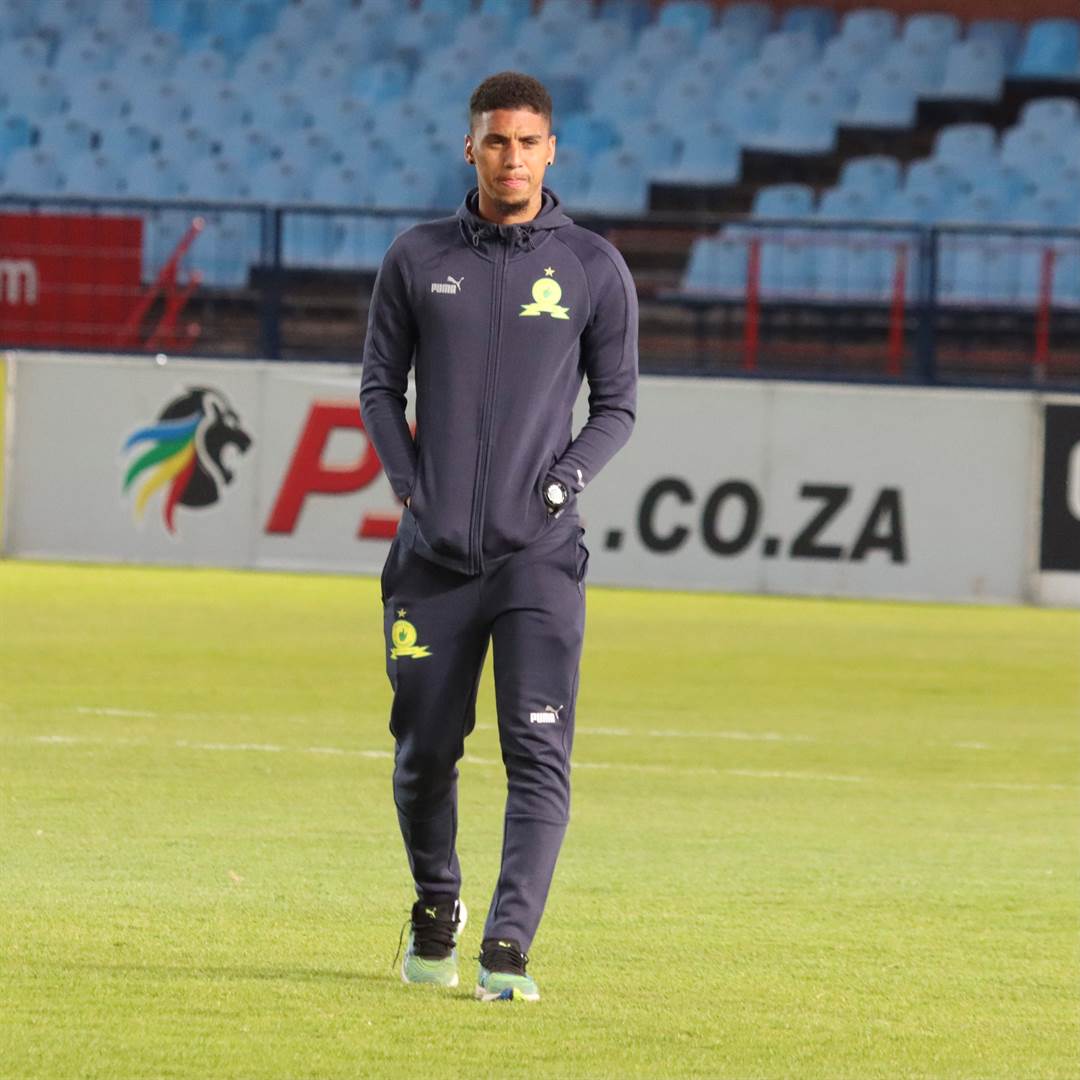 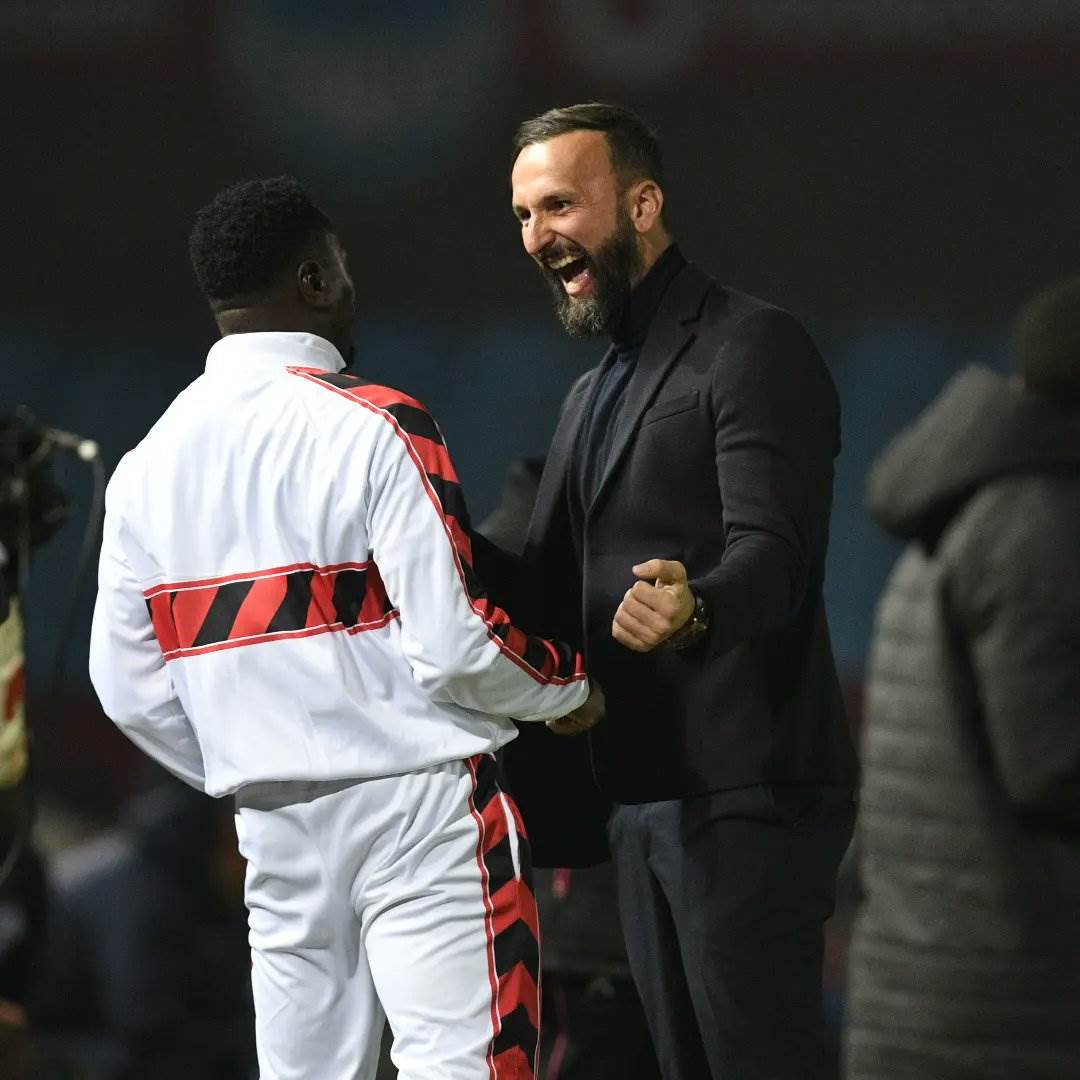 With the 2022/23 DStv Premiership underway, a number of teams have shown off their pre-match shirts and their new jackets but whose are the best? Check it out!

Kit sponsors in the modern era put a lot of effort into making sure that they design the best lifestyle ranges, kits and club jackets.

Looking presentable is very important to football teams as they tend to have millions of people watching them.

If you look good, you play good

Starting off, Orlando Pirates have their stylish Adidas Condivo 22 Hoodie has a soft French terry build and a classic sporty look. Its kangaroo pocket will keep your hands warm on a cold day.

While Sekhukhune United have their navy blue Kappa jacket and matching pants with Babina Noko on the back off the top and the coaching staff have dapper red fits.

TS Galaxy’s club tracksuit is impossible to miss as it comes in white with red and black stripes on the side of the body and around the waist.

Read: Downs star underrated on & off the pitch

While it is still early stages, only two teams Cape Town City and Golden Arrows in the DStv Premiership currently have zero points in the league.

Who do you think as the best club jackets and pre match shirt?