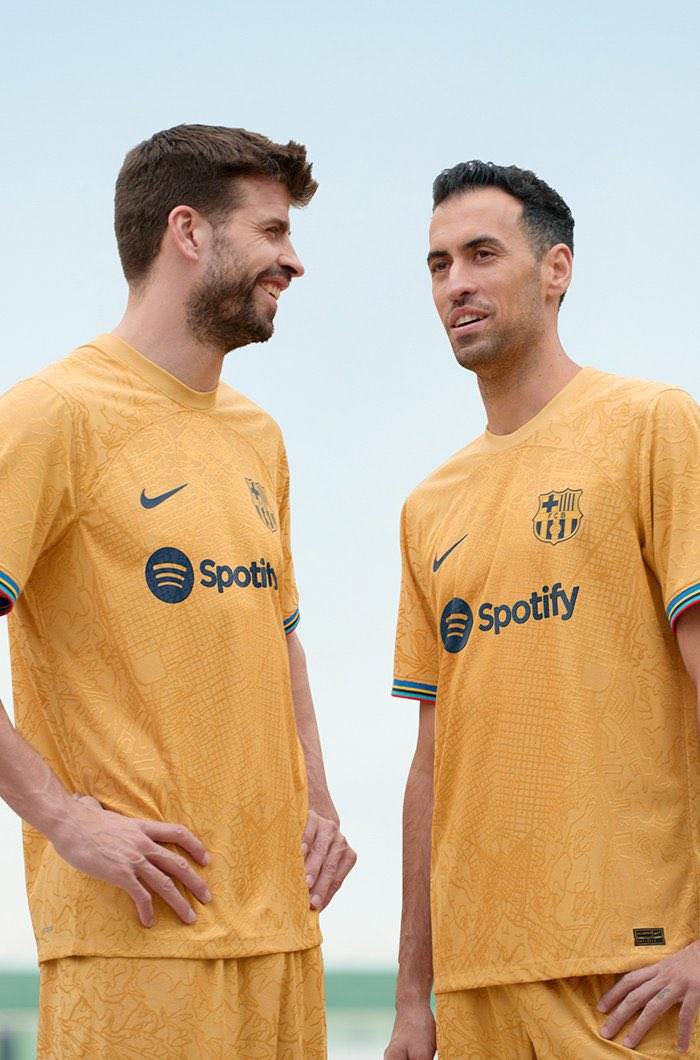 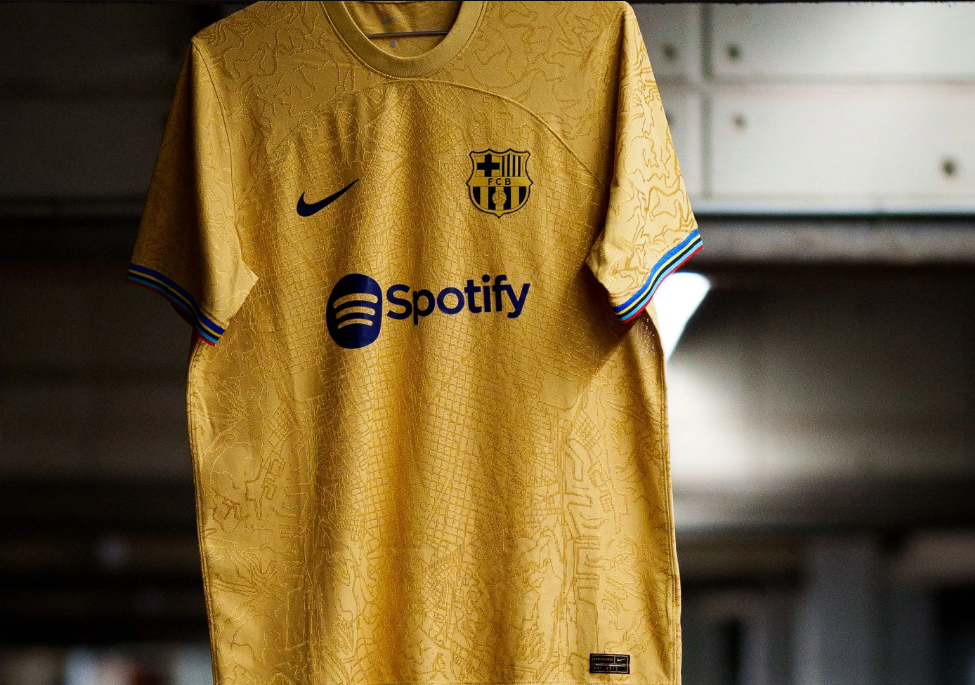 FC Barcelona have officially unveiled their stylish new away kit for the 2022/23 season, and it is a striking gold in colour!

Earlier in June, the Catalan giants showed off their home strip, and they have now released their new away kit for the upcoming campaign.

Scroll through the gallery above to see Barca's new away kit!

The new playing strip is said to be inspired by the both the Olympics and the club's women's team follwoing their recent successes.

"This golden colour also symbolises all the values that go into winning an Olympic gold medal, such as tenacity, ambition, effort and the constant quest for self-improvement, and also how gold medal winning athletes set the standard for others to aspire to," a statement read, per the club's official website.

Read: Confirmed: 10 of the latest transfers

"FC Barcelona also wanted the second strip to be a special nod to the women's football team, which in recent years has gone on a journey that embodies all these values.

"In the last two seasons, the team won a historic treble including their first ever UEFA Champions League title, and this season not only won the domestic treble but also set two consecutive world records for attendance at a women’s football match, filling the Camp Nou for the quarter-final of the Champions League against Real Madrid and doing so again for the semi-final against Wolfsburg." 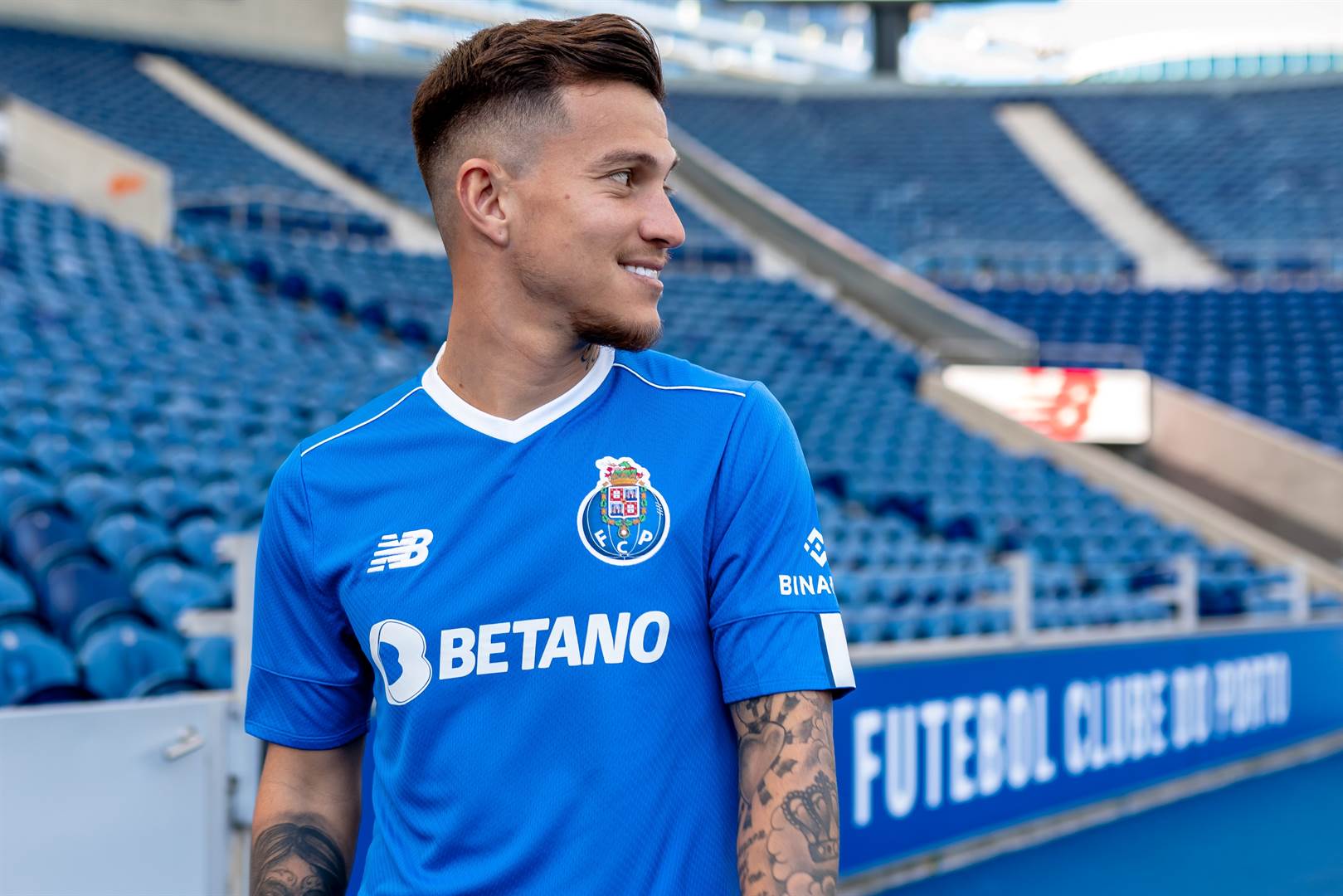