Scroll right for a closer look at the limited edition jersey 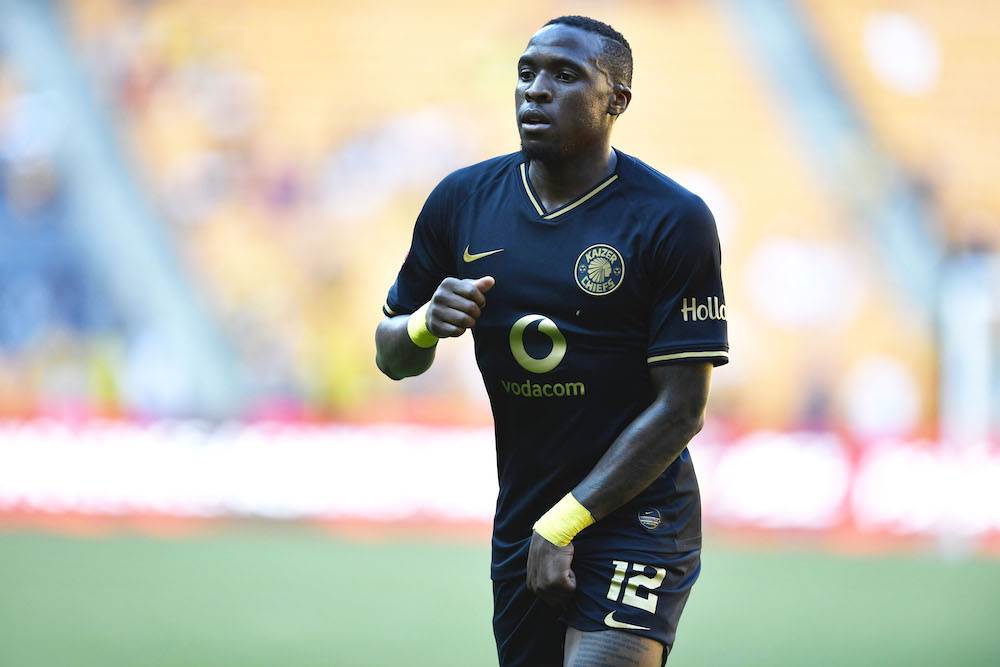 Kaizer Chiefs fans who have not managed to get their hands on the special edition black jersey are in for some disappointing news.

Amakhosi have confirmed to this website that the striking jersey, which was only unveiled last week, is no longer available at their store in Pretoria, in The Village, or via the online store.

All logos on the new shirt are gold-metallic, including a recoloured version of the club's badge.

Chiefs players modelled the jersey for the first time when they walloped Highlands Park 3-0 last week Wednesday and also wore it during their 3-0 win over Cape Town City last Sunday, and will continue to wear it throughout the year.

Maphosa says at this stage it is not really clear if the club is going to make more of these jerseys.

"For now we are happy that it's sold out as a special jersey, and we thank our supporters for buying it. Further details will be released later on."

Mens and ladies jerseys are sold out on the Digistore, but there are still kids' sizes available for R659. Supporters will need to try their luck at Totalsports or Studio88 and hope they still have stock.