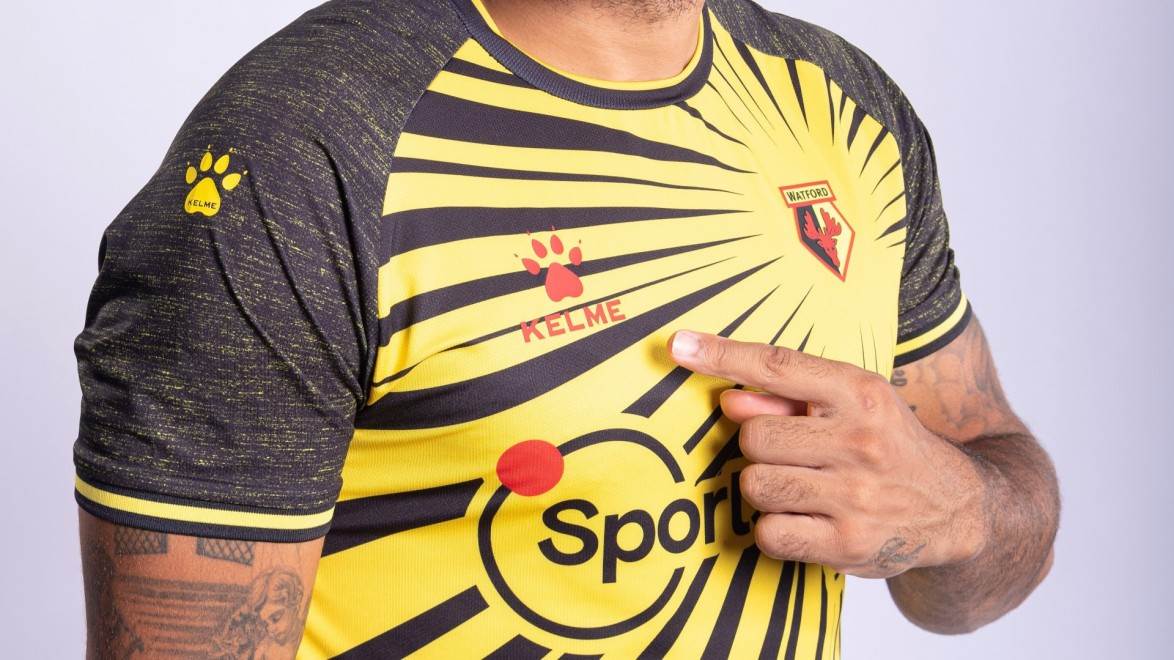 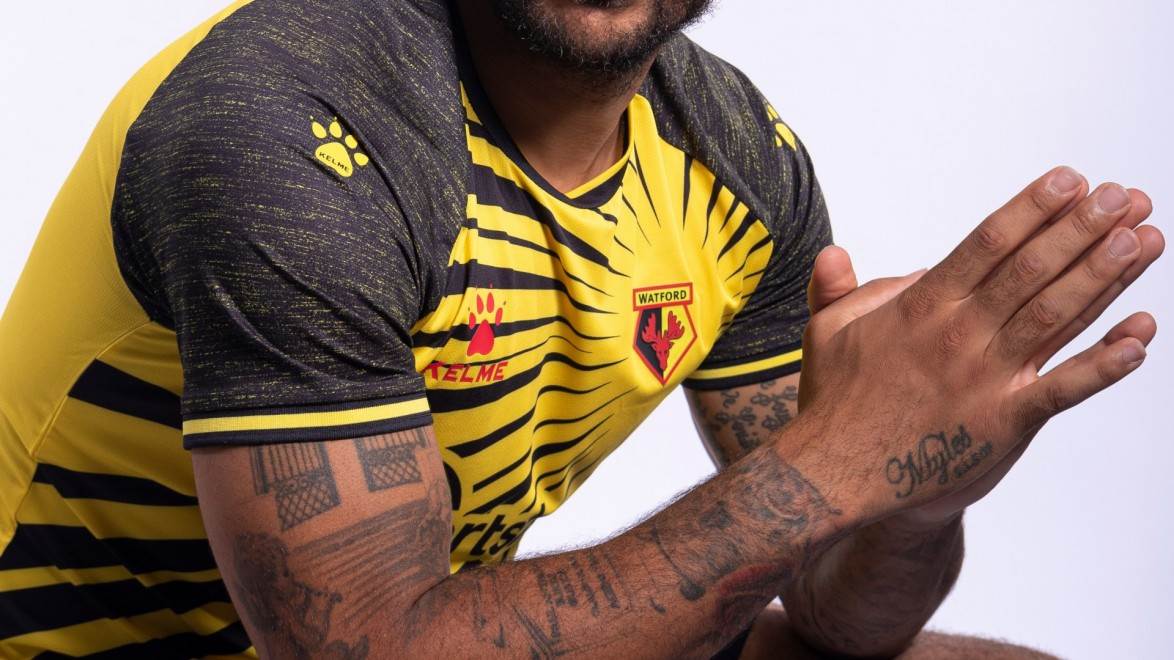 The bold decision in kit designs of Chiefs often divide opinion amongst South African fans at the start of each season but they are seemingly becoming trendsetters across the globe.

Barcelona's new Nike away kit for the 2020/21 season produced an almost identical black and gold style shirt, which marketing director Jessica Motaung was notably taken aback by in a recent interview.

While she acknowledged that kits are often replicated due to the sheer number of clubs around the world, she was disappointed by the timing of the Nike launch, as Kaizer Motaung Snr played a crucial role in the design of the final product.

After suffering relegation on the final day of the Premier League, Watford have launched their latest home kit for the SkyBet Championship season that will kick off next month.

Along with a brand new technical sponsor Kelme, the 'bold and bespoke' design was unveiled on Thursday, which fans were abuzz about on social media.

Nike informed Kaizer Chiefs that no more anniversary kits would be made before the Barcelona version was released.

Is this a coincidence or are Chiefs industry leaders in kit designs?