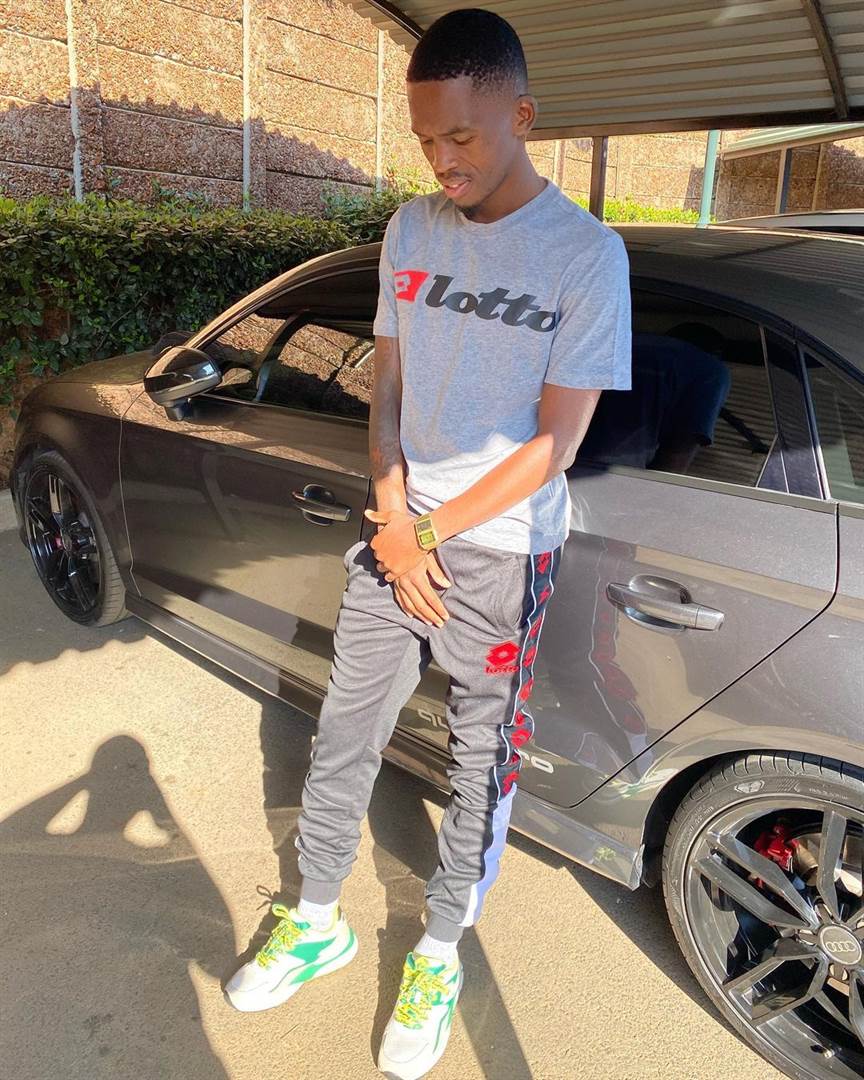 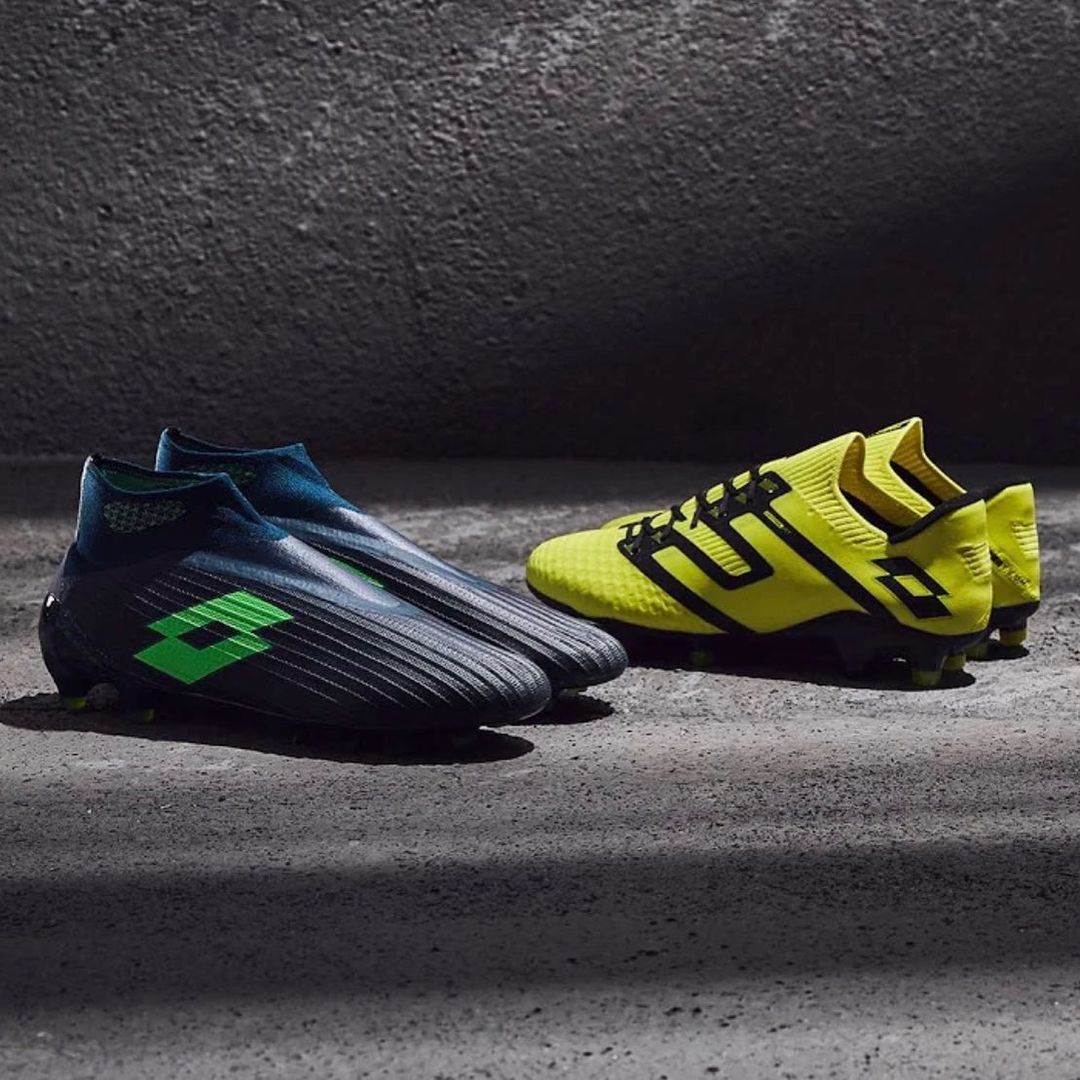 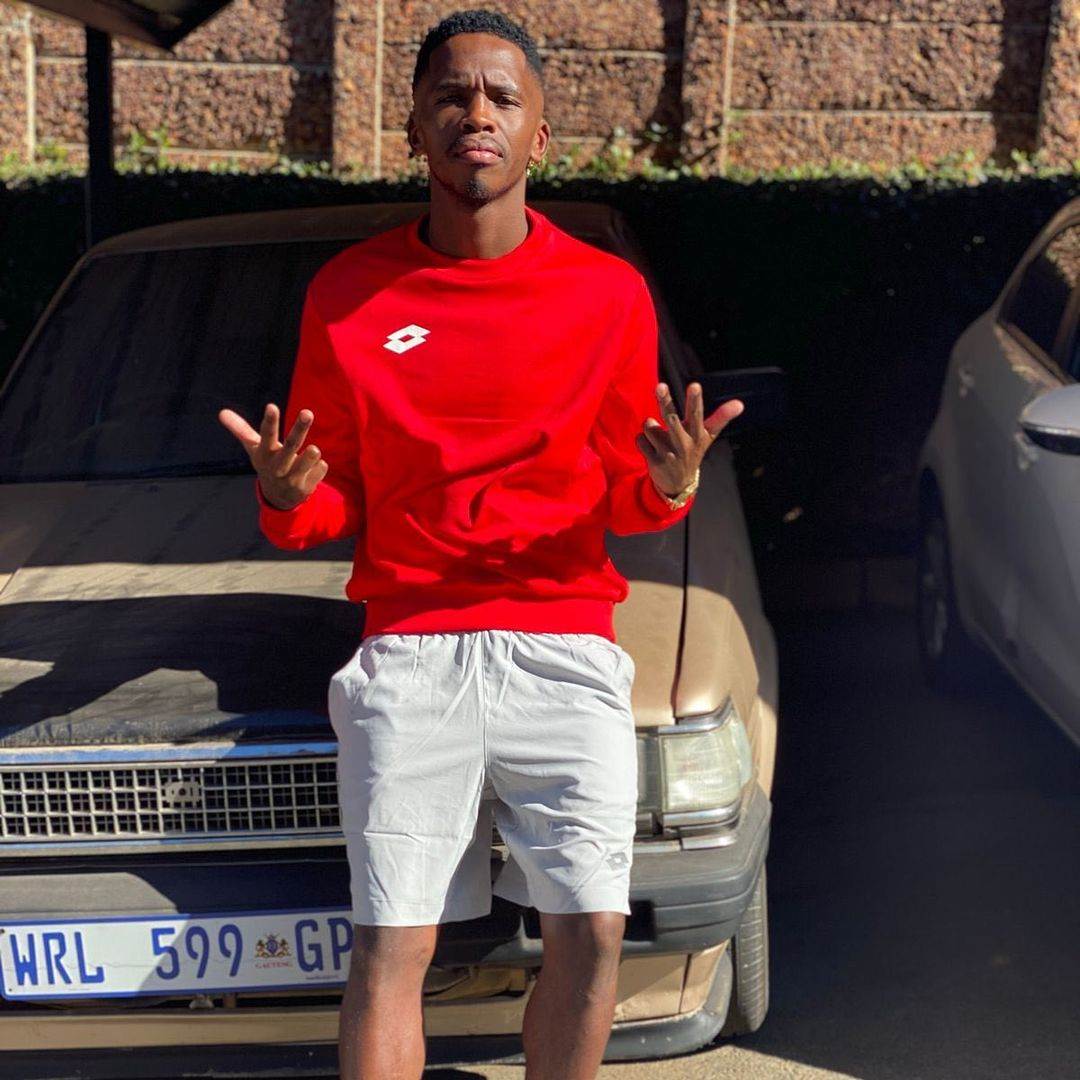 With Maritzburg United recently unveiling a new partnership, we have decided to take a closer look at their kit sponsor rather, Lotto Sport, as well as some of the individual stars they have decided to partner with.

While Nike, adidas, and PUMA are the leading sportswear brands in football, a lowkey brand is starting to gain some steam in South Africa, and it is Italian sports apparel-maker Lotto.

Brands teaming up with individual stars through endorsement deals has long been a practice in football and the commercialisation of the sport. Through these paid partnerships, players receive an extra stream of income, while the brand receives its fair share of benefits which include exposure.

Lotto has already snapped up several notable players in the DStv Premiership, with the likes of Thabo Mnyamane, Thabang Monare, Thabo Rakhale as well as Taariq Fielies.

This quadruple of stars have already established themselves as Mzansi’s topflight footballers, and their association with this brand seems to be a well-calculated selection, as the four of them appeal to most fans of this league.

As a relatively upcoming brand in this market, we can broadly say Lotto is a sportswear line that could be considered in the same bracket as Umbro or Kappa – however, this is not any shade to any of these brands but a mere generalisation of new competitors in South African top-level football.

Lotto is said to have first started out as tennis shoes manufacturers but it then branched out onto  sportwear for basketball, volleyball, athletics, and then football.

With most players being endorsed by Nike, adidas, and PUMA, which big-name star would you like to perhaps see partner with this Italian brand?