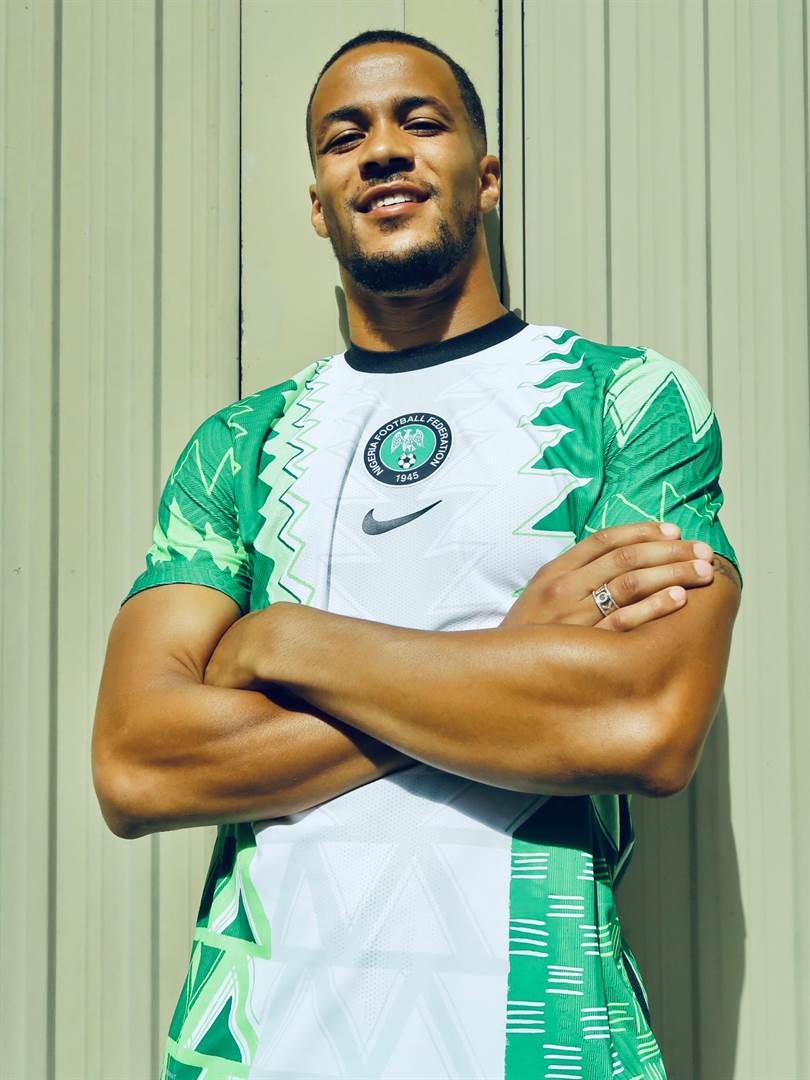 Nigeria and Nike have launched their latest kit and apparel offerings for the next two years as they continue to produce some of the most eye-catching designs.

Earlier this year, the Nigeria Football Federation revealed they were in discussion with the American sportswear manufacturer over another collaboration for apparel after releasing their new kits.

After unprecedented success with their 2018 FIFA World Cup shirts, tracksuit and traditional clothing, the NFF has made sure a second wave is released to football fans across the world.

On Sunday, the revealed via their official Twitter account, the latest productions as William Troost-Ekong and Wilfried Ndidi also promoted the off the field gear ready for purchase for the next two years.

The famous green, black and white colour schemes is consistent throughout with a modern touch that attracts even the non-football fans due to it's trendy and fashionable patterns.