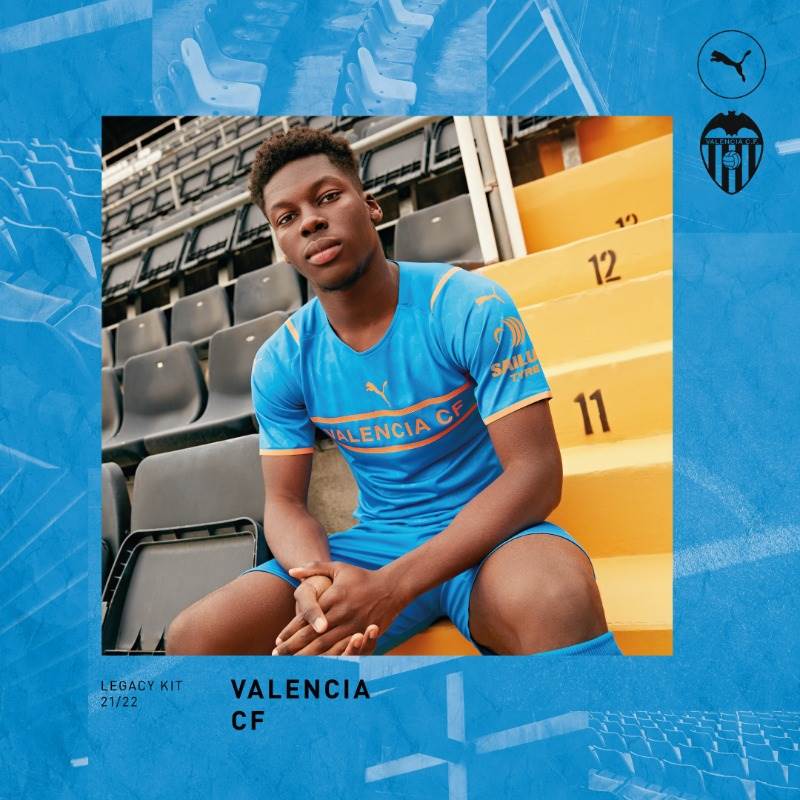 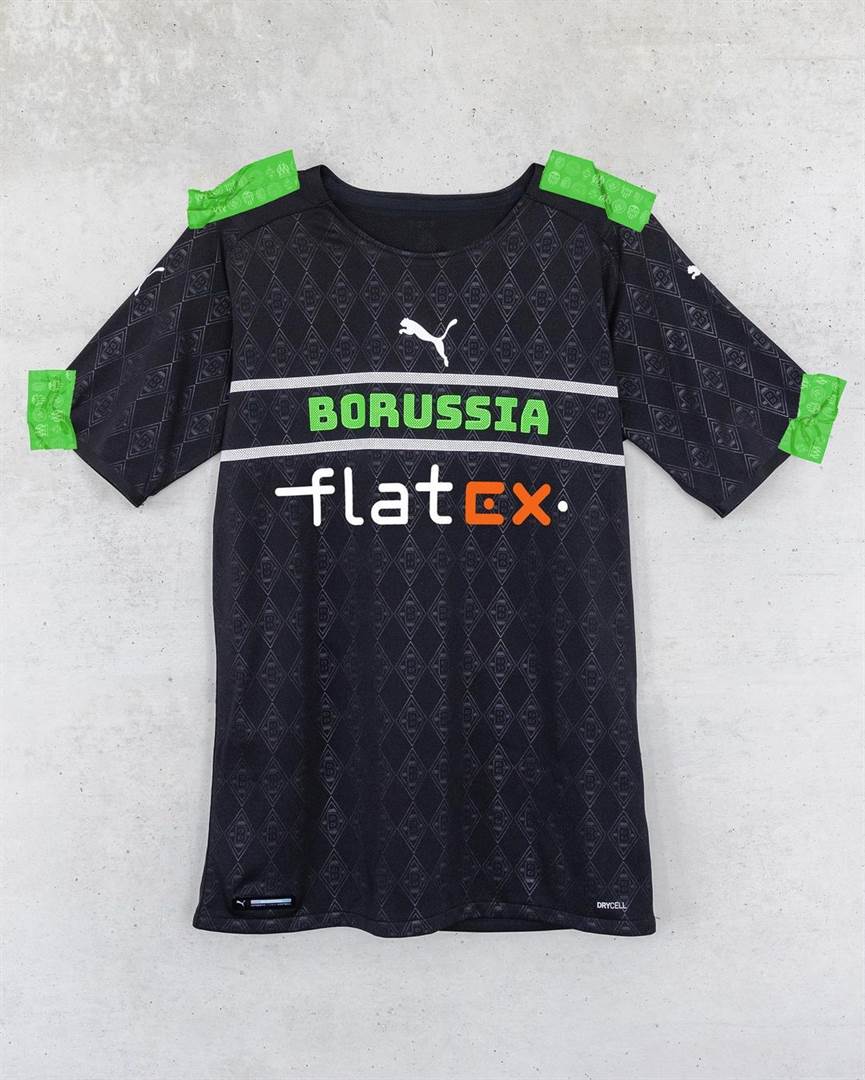 Scroll through the gallery to see PUMA's bold new third kits for the 2021/22 season. PUMA has just dropped a range of new third-kits for a number of their club partners including Manchester City, AC Milan, and Valencia, and you wouldn't be blamed for thinking that they look far too similar.

Manchester City released their third away kit yesterday, and its modern design is definitely worth something to talk about. The kit does not have the club’s crest, and this is a new approach taken by PUMA for the various clubs they sponsor.

The opinion of City midfielder Fernandinho is that it is “something different”, however, depending on the context, that can be argued as several clubs have identical kits, in just different colours.

“I wanted something different, and we definitely got that, I really like the design because the badge may change over time, but the name will live on forever”, said City skipper Fernandinho.

While it might be radical to run with this idea, one could not be blamed for feeling slightly disappointed for the lack of originality and distinction between the clubs’ new looks.

But, the minds behind the design believe that this bold new approach to kits is the way to go.

“Our aim was to challenge traditional football jersey design. We wanted to look at the Manchester City Third kit through a new lens and push the boundaries as far as possible. It is easy to play safe, but we want to change perceptions of a conventional football jersey”, said Carl Tuffley, Senior Head of Design Manager Teamsport.

Bothers Adolf Dassler and Rudolf Dassler were the creators of PUMA and adidas respectively. The two siblings were first a part of the family business called Gebrüder Dassler Schuhfabrik, meaning “Dassler Brothers Shoe Factory” in German.

The brother later decided to leave the family company and begin their own venture together and established their own factory called PUMA. They then had a fallout and Adolf Dassler went on to open his own business adidas.

What you think of so many kits looking this familiar, is it a hit or miss?