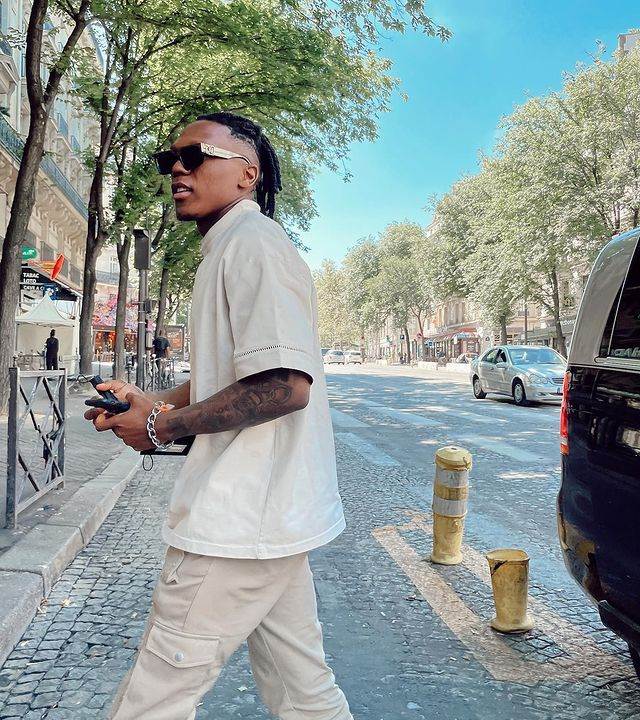 Mothiba has previously been spotted with an all-black Merc in which he attended training at Strasbourg. The two-door coupe has a V8 Biturbo that is able to generate more horsepower than your ordinary Benz thanks to the two turbochargers which help feed more air into the engine.

Simplicity is the ultimate sophistication

Although he doesn't often exhibit his flashiness, the striker's lifestyle appears to be quite opulent, to say the least, as he normally indulges in some fancy activities, such as trips on a yacht and dining at fancy restaurants and resorts in France.

The football side of things

The marksman returned to the pitch in January 2022 after spending 168 days on the sidelines due to knee injury. He was loaned out to Ligue 1 minnows Troyes, where he scored twice in 13 appearances, according to Transfermarkt.

The centre-forward has played with a number of prominent players we know today, such as Arsenal winger Nicolas Pepe, Tottenham Hotspur midfielder Yves Bissouma, and Benjamin Pavard from Bayern Munich.

He featured alongside all three of these players during his spell with Lille.

Should Mothiba make a return to the national team set-up after a lengthy hiatus?