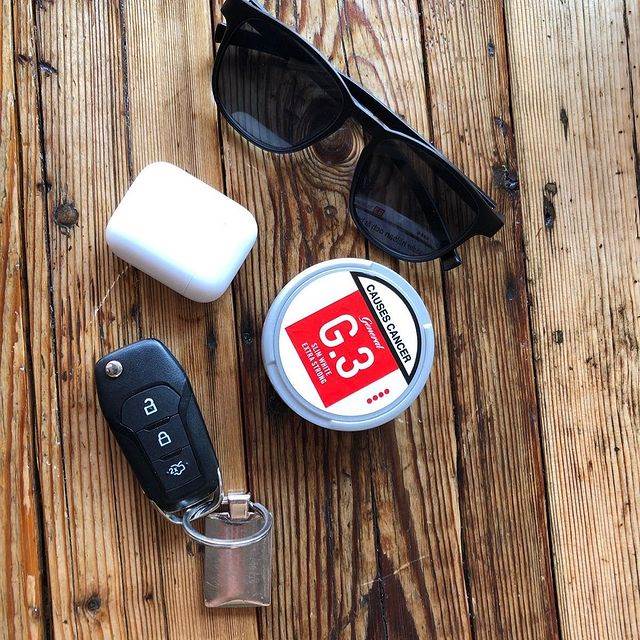 Former fan favourite Thuso Phala may have stepped away from the limelight, however, there are some things that can never be forgotten about him, like his dance moves and his sporty Mercedes Benz AMG A45. Here's a look.

Admittedly, it can be quite fascinating to see which cars footballers drive, more especially those players who captured a lot of hearts, like Phala.

The former SuperSport United player confirmed to KickOff last month that he had in fact retired from the game and he is now working on his mother's projects, which aren't related to the beautiful game.

Who can say no to a German machine?

The A45 is considered to be among Mercedes' most-popular hatchbacks as it has a powerful turbocharged four-cylinder engine, which can go from 0-60 kmph in just 4.3 seconds, according to CarWow.

Its four-wheel drive system ensures that the vehicle has extra grip on the road, a proper perk when it comes to sports cars. Inside, Phala's toy offers a sporty and premium interior, as it is fitted with high-quality metals and plastics.

Various car outlets claim that the Merc AMG A45 is a direct competitor of the Volkswagen Golf R.

According to Transfermarkt, Phala's market value peaked at R12.6 million (€750k) during the height of his powers back in 2017.

What is your fondest memory of Phala's playing career?