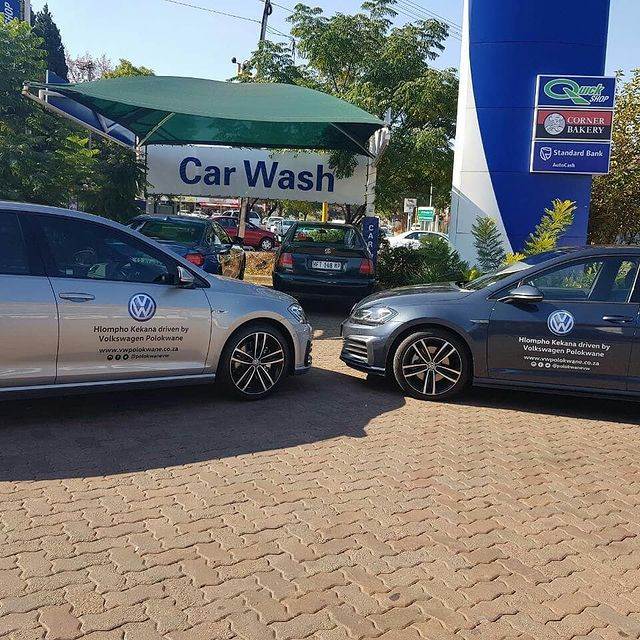 Former Mamelodi Sundowns captain Hlompho Kekana has driven in some really stunning Volkswagen cars during his glittering career, including the VW Arteon. Here's a look at his stunning German car collection.

During the peak of his powers, the retired deep-lying playmaker had a partnership with Volkswagen Polokwane, a deal which saw him drive around in some of the best cars that the dealership had to offer at the time including a Golf 7 GTI, Amarok, and the Arteon.

Scroll through the gallery above to see every VW Kekana drove

The aforementioned models are among the leaders in the bracket, with the Golf 7 being one of the most popular sports cars in South Africa. The Amarok can be spoken about in the same vein as industry-leading bakkies such as the Toyota Hilux and Ford Ranger.

However, the VW Arteon was the one vehicle that caught the eye the most due to its rareness on the roads. It is undoubtedly not the most common car you'll see. The premium sedan has a lavish exterior and it is also renowned for its technological features which enable an amazing driving experience.

Having retired at the beginning of the current campaign, the central-midfielder has been an ambassador of Masandwana, which has seen him participate in various initiatives to boost the club's brand.

Which of the car you have seen in the gallery on top is your preferred choice?