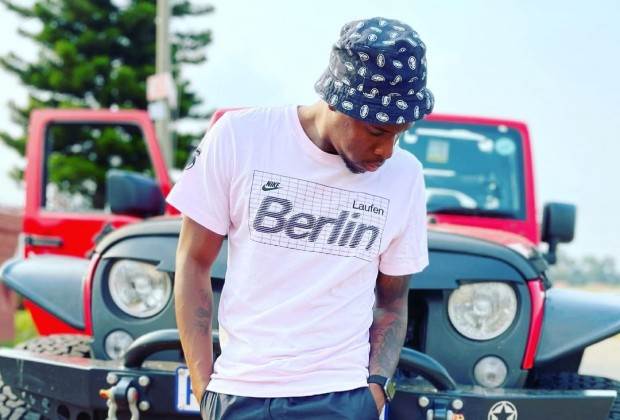 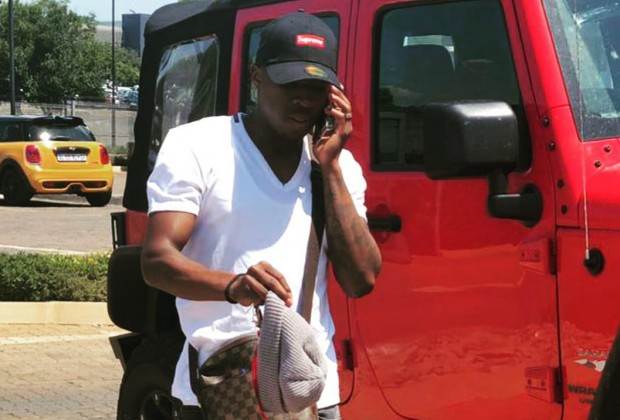 With George Maluleka's move to AmaZulu confirmed, the club car that the star will get to drive has seemingly been revealed. Check it out!

The KwaZulu-Natal side has acquired the services of the 33-year-old on a two-year contract with an option to extend a further year after his exit from Mamelodi Sundowns.

There are many benefits about playing for the Durban side including their wide range of cars from their sponsorship deal with Mitsubishi Motors.

To ensure that the drivers are safe and have a motor to use when they relocate to another province, the team will often issue one of the rides to a player.

This relationship does not just extend to players but allows the fans exclusive offers.

In a recent post on Instagram, Mido showed off the car he will be using as he ensures that he is at training on time everyday.

It must be said that the club is believed to own the car and not the player.

Mido’s other cars in his garage?

One of his favourite rides is a customised Jeep Wrangler that is currently valued at R450 000 in its standard form, according to Auto Trader.

AmaZulu changed hands in 2020 after owner and chairman of the club, Dr Patrick Sokhela, reached an agreement with the Zungu Investments Company (Zirco) to transfer 100% ownership of the outfit.

What do you think of Mido’s new ride?