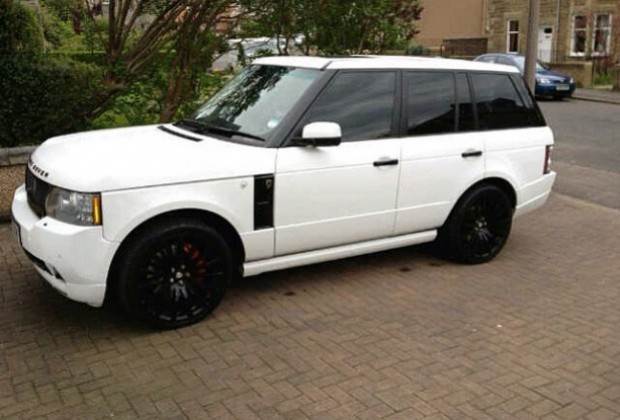 Benni McCarthy was recently gifted an SUV worth R624 995 to add to an already luxury car collection. Here are some other expensive cars the head coach owns. Take a look!

The AmaZulu manager is one of South Africa’s best-ever footballers and is in the process of making his mark as a manager too. During the tactician's 20-year career in the football industry, excluding his time as a pundit, Benni earned himself a decent living that has allowed him to buy the wheels he desires.

Unlike others who prefer to regularly show off their cars on social media, the outspoken manager prefers to keep his prized possessions to himself which leaves us to assume that on the few occasions that he has shown off a car, the motor could belong to him.

The most expensive car in the list includes a Bentley Continental GT which is valued at R3.8 million, according to Cars.co.za. This beautiful ride comes with an impressive acceleration that takes you from 0 to 60 mph in just 3.5 seconds (0 to 100 km/h in 3.6 seconds) and achieves a top speed of 208 mph (335 km/h).

Another vehicle Benni has previously shown off is a Porsche Panamera which is still reportedly worth R1.7 million, according to Autotrader.

This ride is his second most expensive motor while his garage also has space for a Range Rover that sells for R900 000. Unlike the two aforementioned cars that pride themselves on their speed, the Range Rover focuses on comfort.

Lastly, the list of motors includes a Jaguar F-PACE 4x4 worth R1.4 million that Benni scored in 2017 when the brand decided to sponsor him.

What do you think of the car collection?