all the pictures were sourced from Motor1 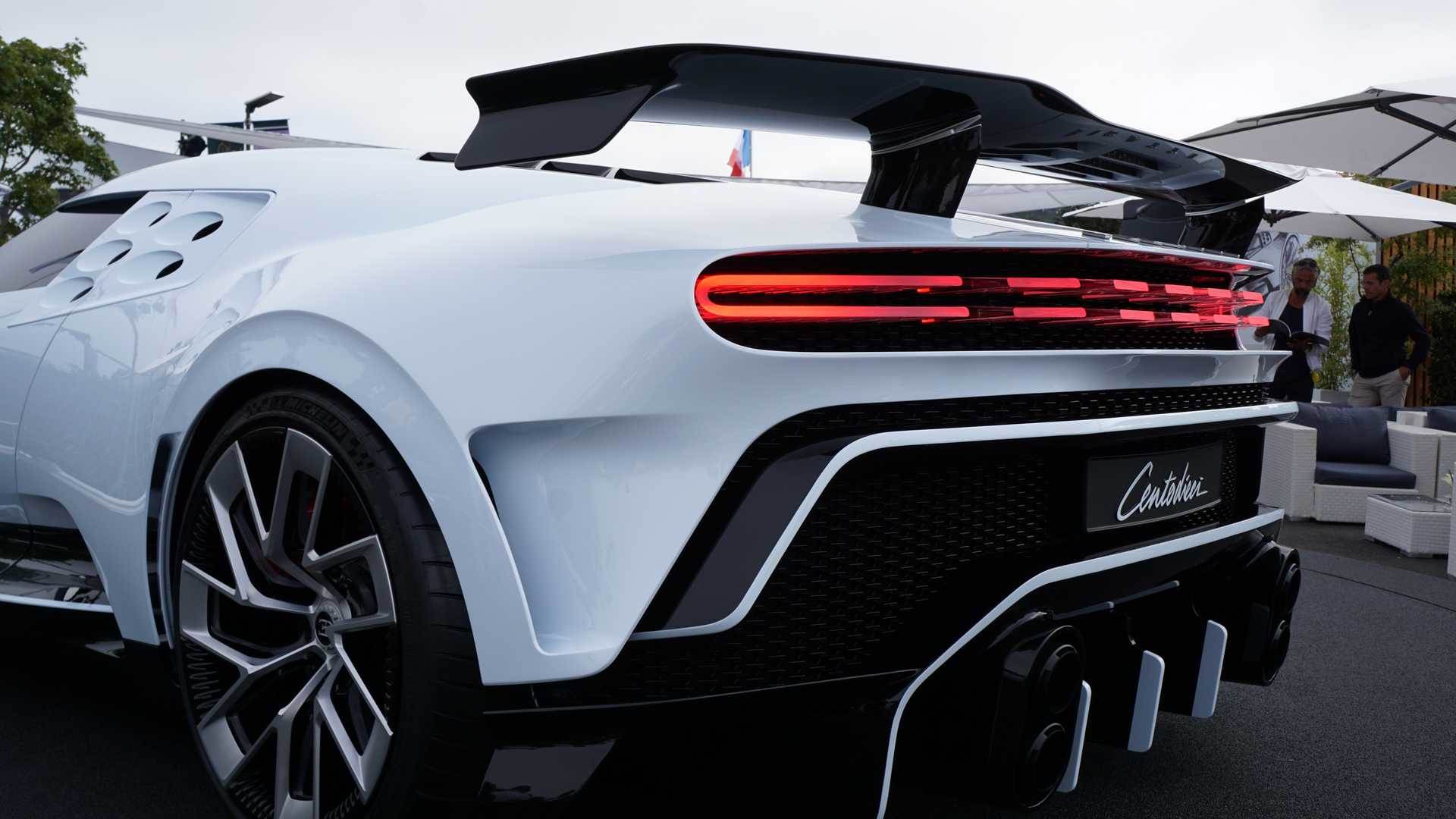 Cristiano Ronaldo has decided to celebrate his move to Manchester United by getting himself a new limited-edition Bugatti worth R168 million. Check it out!

While most players have either car, shoe, clothing and jet collections, Ronaldo has all of them and the Portuguese forward can well afford them all especially after Forbes named him the highest-paid footballer in 2021.

The star reportedly earns £510 000 (R10 million) a week from Manchester United alone, this amount excludes his other incomes including the renting of his private jet or any of the multiple hotels he owns around the world.

Scroll through the gallery above to see Ronaldo's new Bugatti

The 36-year-old's new supercar is a special edition Bugatti Centodieci that is believed to cost around €10 million (R168 million) according to Marca. What makes the car unique is not only the price but the fact that only ten of them were produced and Ronaldo managed to get his hands on one of them.

The car comes in black and white and has an eight-litre W16 engine. It's top speed is 380 km/h, while it is also quite rapid with an acceleration that goes from 0 to 100 km/h in just 2.6 seconds.

The Red Devils star is a big fan of Bugatti vehicles with a garage that consists of a Chiron, the Veyron and a La Voiture Noire. 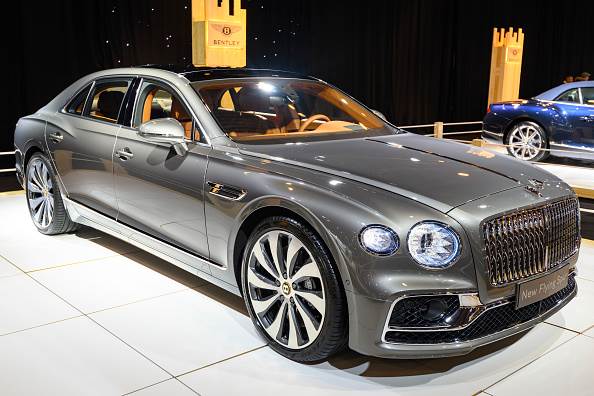