All images sourced from Parker, Vilakazi and Makgalwa's Instagram 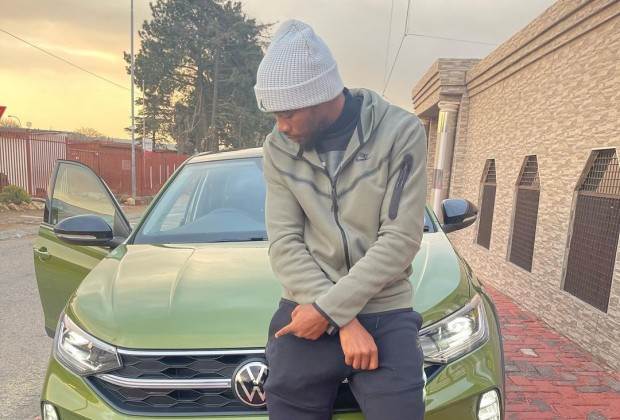 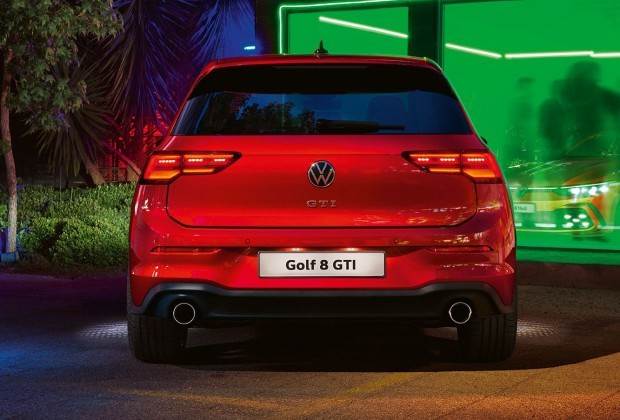 TS Galaxy have added a number of high-profile signings to their team in this transfer window and here are some of the spectacular rides they will bring with them to the training camp.

Bernard Parker is the latest addition to Tim Sukazi's side who are looking to do better than their 2021/22 season where they narrowly escaped relegation.

As you know when footballers move to new clubs, they tend to travel to training with their own cars unless the club provides them with cars.

Parker will no doubt be flexing his BMW 325i otherwise known as a Gusheshe along with Die Hond’s cars are the old-school BMW M3, a pimped-out JEEP, motorcycles, as well as a host of Range Rovers including the Evoque model.

Sibusiso Vilakazi will also most likely be showing his Volkswagen Taigo where pricing starts at R429 900 for the Life model which is priced at that value as the car comes with a bunch of modern advancements including simply placing your smartphone in the front storage compartment where it is charged inductively without needing a cable.

Keletso Makgalwa will no doubt be bringing his Volkswagen Golf 7 GTI with him as that ride is known to pick up speed at a rapid pace.

Meanwhile, Mlambo has a stunning Polo GTI that he uses to get around and take him from where he is to where he wants to be.

The Rockets made history in their maiden season in the GladAfrica Championship when they defied the odds to lift the Nedbank Cup.

What do you think of the rides?