Scroll through the gallery to see inside Zwane's new luxury Lexus >>> 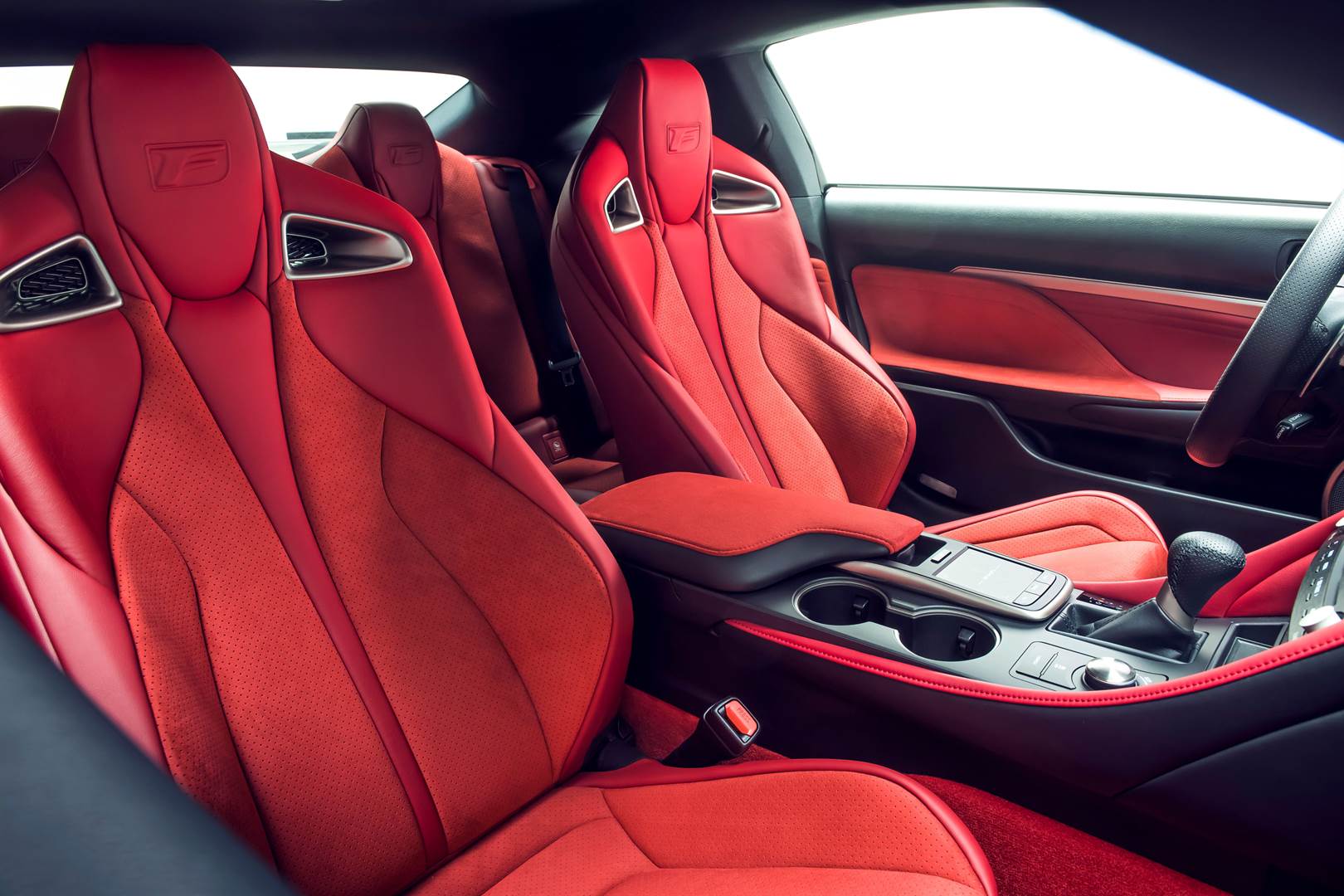 Themba Zwane has been one of the standout players in the Absa Premiership and to match his status as one of the leading figures in South African football, he was recently gifted a luxury Lexus valued at R2.2-million.

Zwane, 30, is in the prime of his career and with nine major titles to his name at Mamelodi Sundowns, including four league winners' medals - he has firmly established himself as one of the PSL's elite footballers.

A gifted playmaker with an envious first-touch and silky dribbling ability that can rival the worlds' best has also seen him emerge as one of the highest earners in the league.

With another consistent 2019/20 season earning him a nomination for KICK OFF Footballer of the Season, he's now been rewarded for his abilities with a sponsored vehicle from Lexus Centurion.

However, its power on the road is not what stands out from the latest set of wheels for Mshishi, but rather the stunning racing interior and attention to detail in finishes that match his elegance displayed out on the pitch.

Zwane is now an official Lexus ambassador after a previous affiliation with Barons and Volkswagen.

Next on KickOff
Mhango's sporty fleet of rides