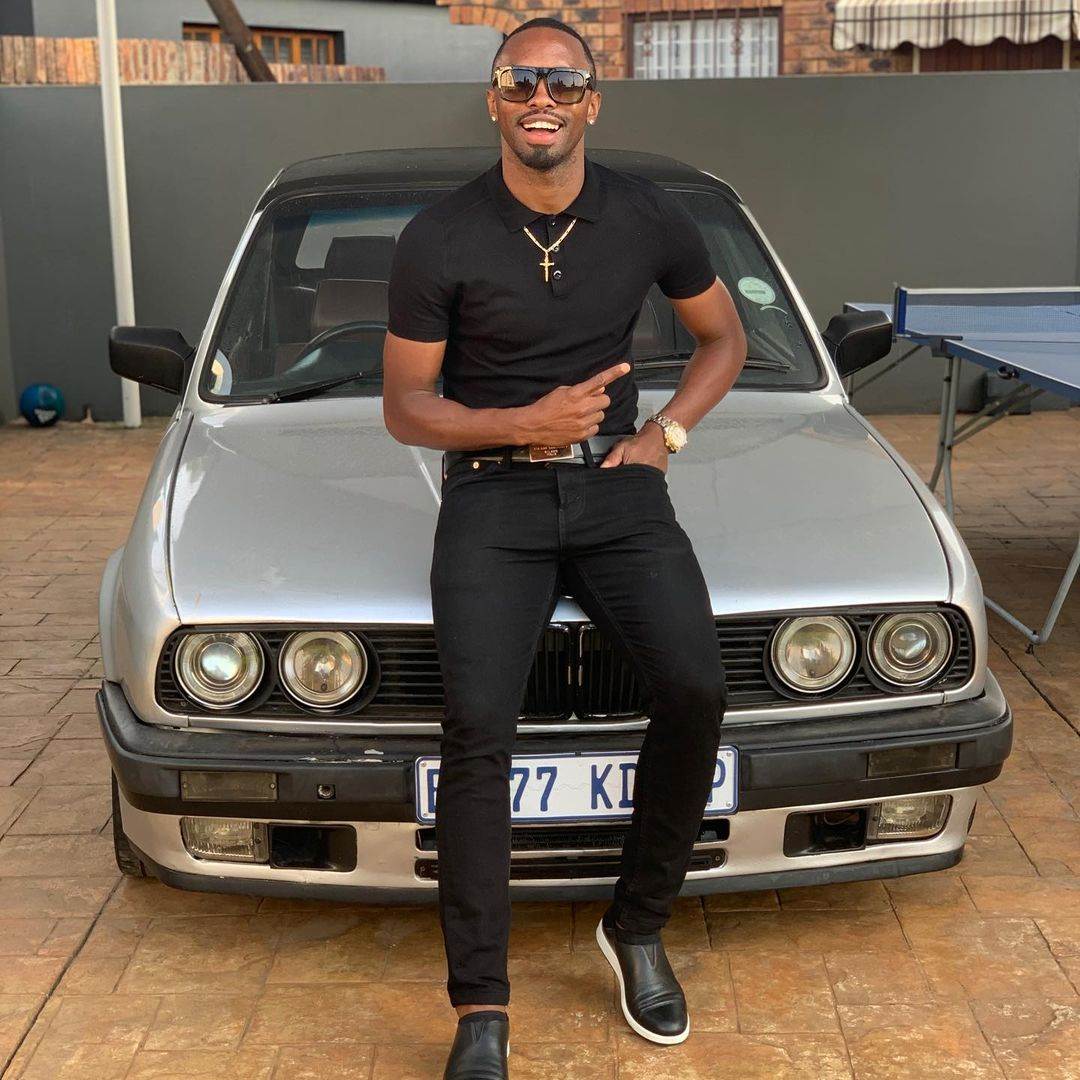 Kaizer Chiefs star Bernard Parker seems to be basking in confidence following his recent exploits, and the rejuvenated attacker is showing that in his recent cruise in a Gusheshe.

In Parker’s recent outing against Supersport United, the Amakhosi veteran bagged a stunning brace which was accompanied by an emotional response amid the reported abuse from some fans.

For the past few seasons, ‘Die Hond’ has not been as prolific as he used to be, and the pressure of being an experienced figure in an underperforming Kaizer Chiefs side in recent campaigns have taken a toll on the player.

Parker seems to be gradually getting back into his stride, and the two finishes against Matsatsantsa have given the star confidence that has translated even off the pitch.

The 35-year-old recently took to the streets to probably remind himself why he bought such a cool ride like the Gusheshe. This BMW model is synonymous with street culture and there is an undeniable flair that comes with owning and driving one.

To top it off, the star was bumping Cassper Nyovest’s classic hit song ‘Gusheshe’, which really showed the kind of spirit that the Chiefs man was in.

Parker’s one is a classic convertible that is fitted with red leather seats. It is unsurprisingly not his only car as the former Thanda Royal Zulu striker does appear to have a red Range Rover SUV.

How many goals do you think Bernard Parker will score this season?