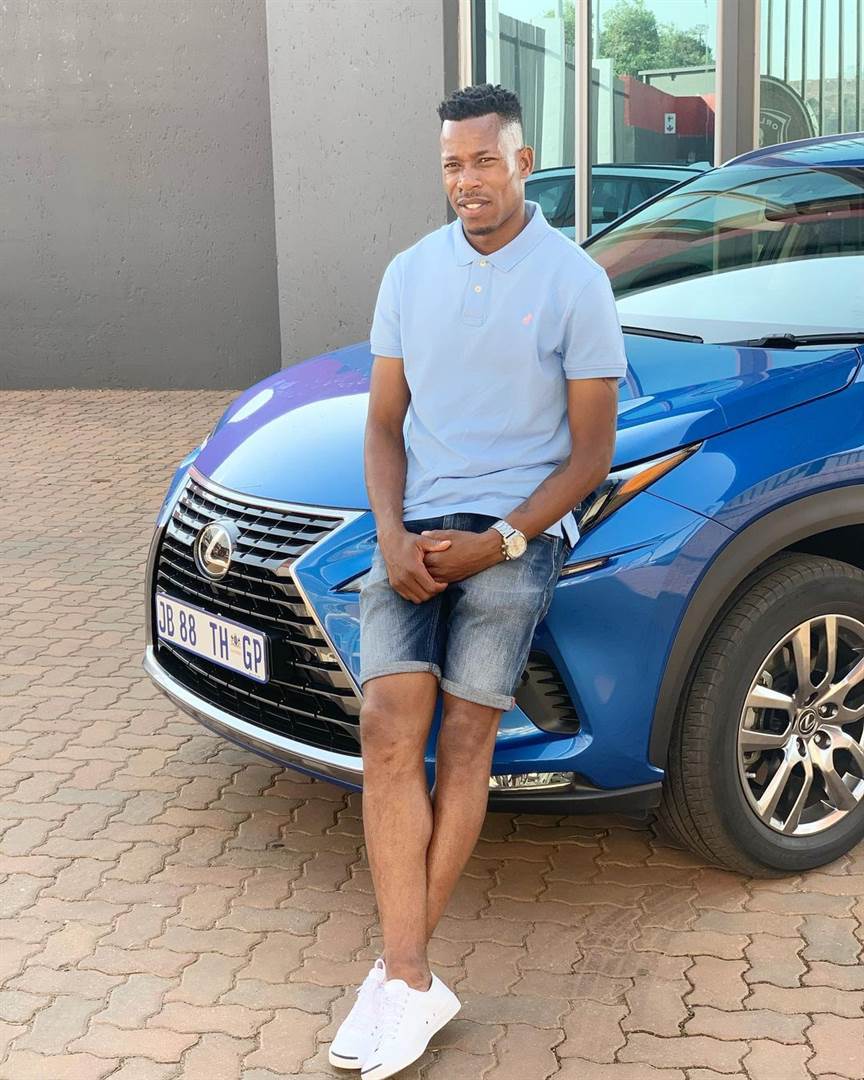 Orlando Pirates star Happy Jele has been in the news for all the good reasons, and we take that a step further and concentrate on his continuous Lexus flexes.

Veteran defender Jele has been around for quite some time now, and Pirates supporters will tell you that he has been around long enough that he has struck countless defensive partnerships with stars like Lucky Lekgwathi, Rooi Mahamutsa, and Siyabonga Sangweni among others.

In the process, the Buccaneer captain has racked up more than 400 appearances for the club, a massive milestone in the South African topflight.

It also seems that Jele has a knack for maintaining healthy and prosperous relations with those he works work with, including luxury carmaker Lexus, who he has partnered with as far back as 2015, if not longer.

His excellent relationship with the brands is still going as strong as over the years we have seen him drive almost every Lexus model available, including the Lexus US, ES, IS, and NX to mention a few.

These models are all about comfort and luxurious cruising, and in a way that is symbolic of the Pirates captain’s time with the Soweto side, as he has cruised and remained a staple in his side for over a decade.

His unquestioned commitment has made him a legend in not just the eyes of the Pirates supporters but in the history of the PSL.

Do you think Jele could still break into the Bafana Bafana setup with his experience?