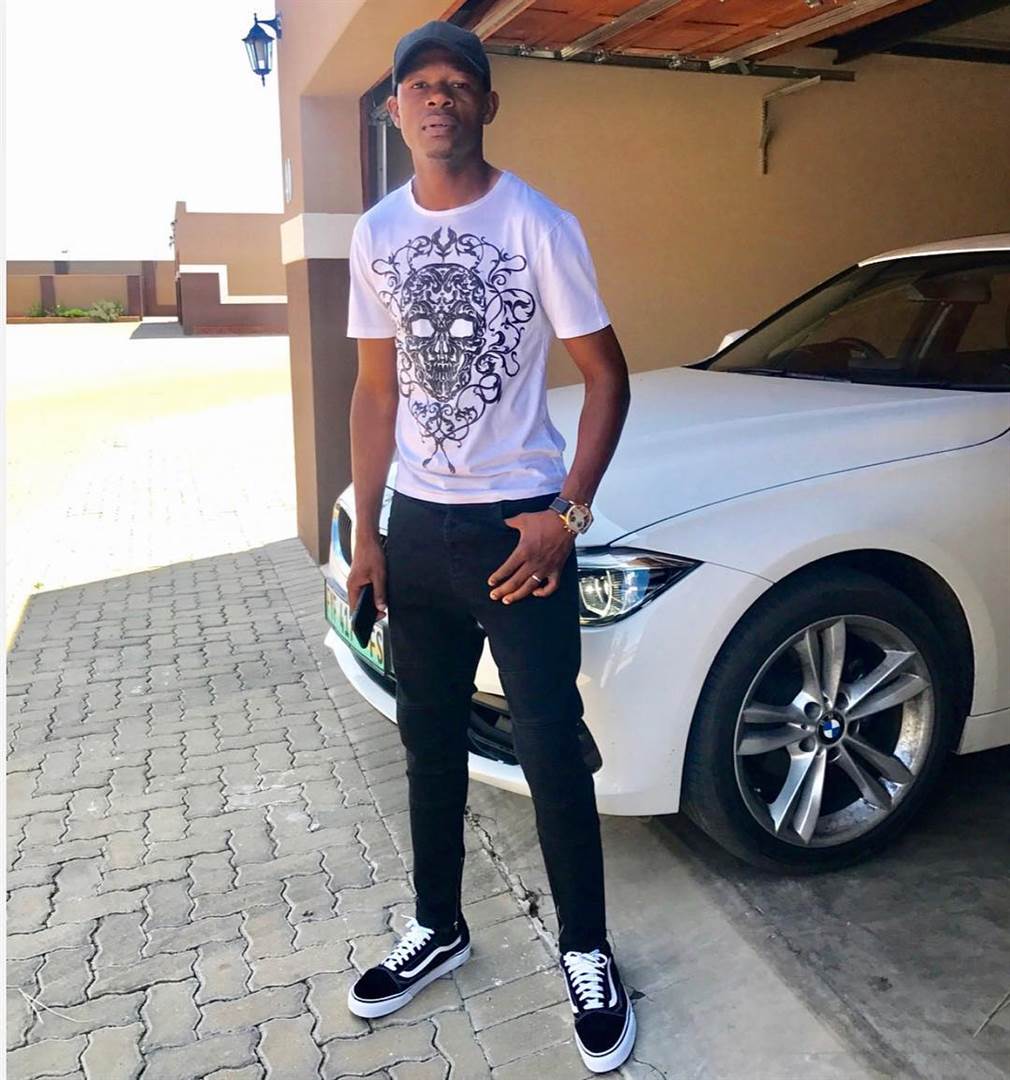 Over the past four years, we have seen Ndumiso Mabena with at least three different BMWs and we have decided to take a look at the Royal AM star’s obsession with the Beamer!

Attacking midfielder Ndumiso has had a relatively successful career in the South African topflight, and he has graced various clubs including Platinum Stars, Orlando Pirates, Bloemfontein Celtics, and now new boys Royal AM.

In his travels the star has had quite a number of cars, however, his loyalties remain the same as he has had a BMW almost at every point since his rise to prominence. Mabena has a touch of class when it comes to on-field action and that seems to be exactly the case off it as well with his BMW 4 Series Cabriolet.

It appears that the playmaker’s creativity spreads across disciplines as he has demonstrated that same inventiveness with his cars because he had his 4 Series spray-painted from a matte-black colour to a silky blue paint with extra detail on the sides of the convertible.

The car’s roof tucks away neatly into the boot, and its rivals are said to be the Mercedes C-Class Cabriolet and Audi A5 Cabriolet, which is a pretty strong line-up if you’re talking about sporty luxury vehicles!

The above-mentioned cars are classified as ‘compact executive cars’, which is a British term to classify vehicles that are premium compact and smaller than an executive car.

Which car brand do you think you would obsess about?

Read more on:
ndumiso mabenaroyal am