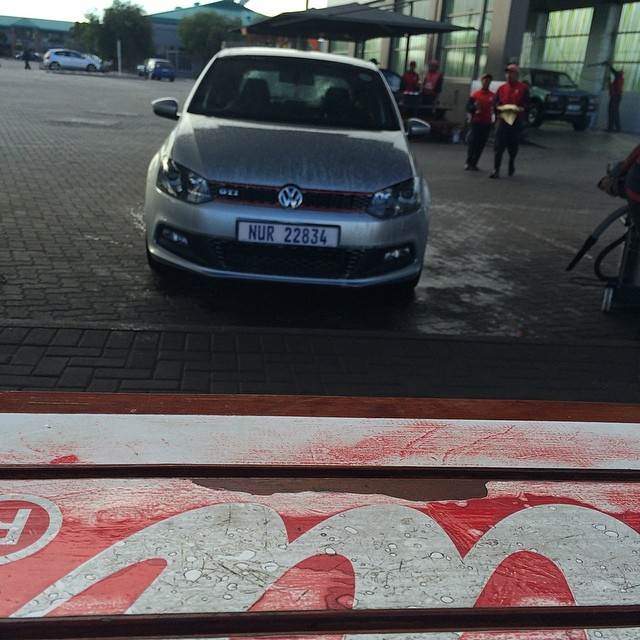 Moroka Swallows talisman Ruzaigh Gamildien seems to be in the habit of changing cars every now and then, and over the years he has owned an impressive list of German cars including BMW and Volkswagen! Here's a look!

Many would agree that a car is such an important thing, especially for footballers who need to travel to various locations such as at the training ground, or they face the risk of depending on the club's transport.

While having a car to get you from point A to B, what kind of car you drive is the part that catches the eye, and during Gamildien's time in the PSL, he has had some of the best cars including a VW Polo GTI, among others.

The Volkswagen Polo (including the GTI and TSI models) was the best-selling car in October 2021 with 1693 sold across South Africa, according to the National Association of Automobile Manufacturers of South Africa (Naamsa).

The Swallows striker is a proud driver of a white Polo TSI and has owned a silver Polo GTI during his days with KwaZulu-Natal outfit Amazulu. Like most VWs, the Polo range is famed for its quickness and overall appearance as a modern and sporty hatchback. The 32-year-old Capetonian has also had a grey BMW 1 Series Coupe with a sunroof.

Should have Gamildien moved to Kaizer Chiefs at the end of last season as the reports suggested before a possible deal collapsed?