Shauwn Mkhize attends Bentley party with her own R4.6M toy 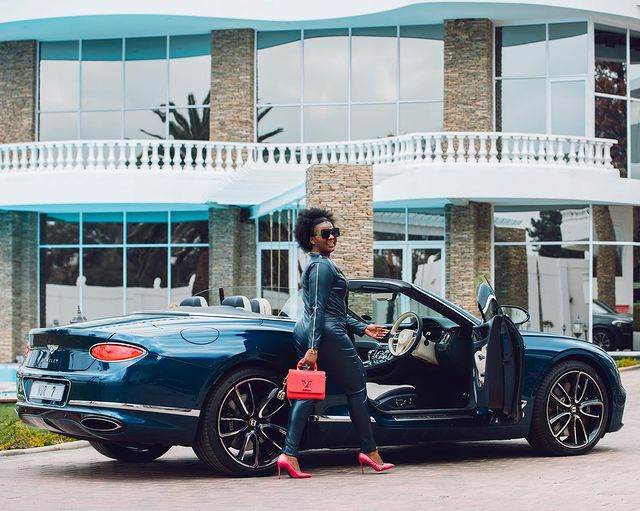 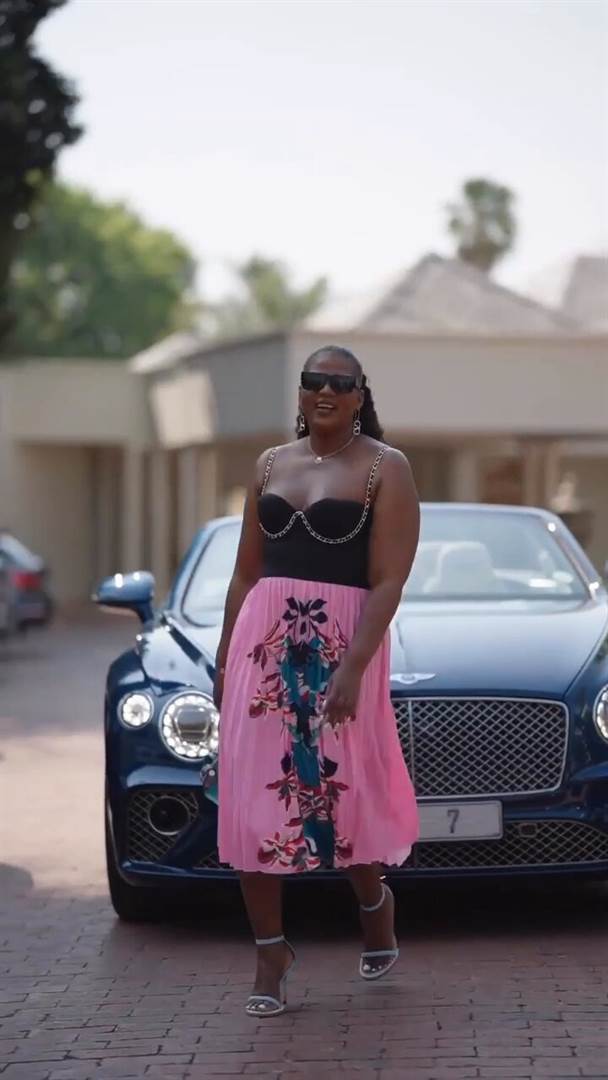 Royal AM owner Shauwn Mkhize recently attended a super exclusive high-end event where attendees all showed up in Bentleys. Here's a look!

The very hands-on club owner still manages to be present for most of Royal AM's matches, while she also attends to her celebrity a-lister duties.

It seems that she has fame and fortune on a chokehold, and this past weekend she attended the esteemed Bentley Summer Garden Party, where the guests flaunted their British luxury vehicles.

Scroll through the gallery above to see Mkhize's insanely extravagant Bentley

The accomplished businesswoman, arrived in her blue Continental GT, a ride that captures the essence of class and exquisite craftsmanship. The ride is considered to be the quintessential convertible grand tourer by its manufacturers and a top-class example of British automotive design, through and through.

Although it's a two-door vehicle, four people can sit comfortably inside for a sheer luxury road experience. Besides its intuitive innovation, it boasts a regal interior that consists of carefully crafted metal, leather, and wood. According to Top Gear, in 2021 the car ranged from £167.000 to £231.080 (R3.3 - R4.6 million)

The AM president's blue Bentley is the same vehicle she gave Kwaito legend Zola 7 a ride in earlier this year.

The Ghetto Fabulous singer had been going through some health-related problems at the time, and a quick spin in a Continental GT was Mkhize's gesture of appreciation for the local music icon.

Which of Mkhize's many luxury cars is your favourite?