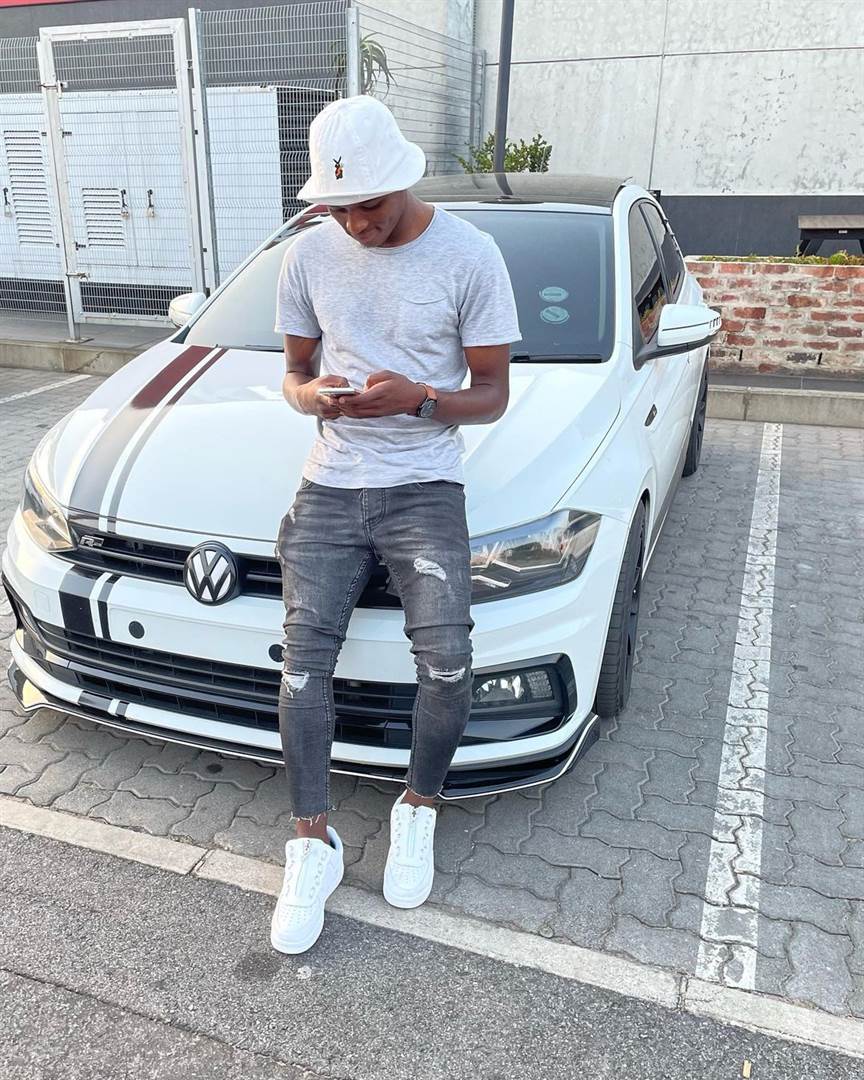 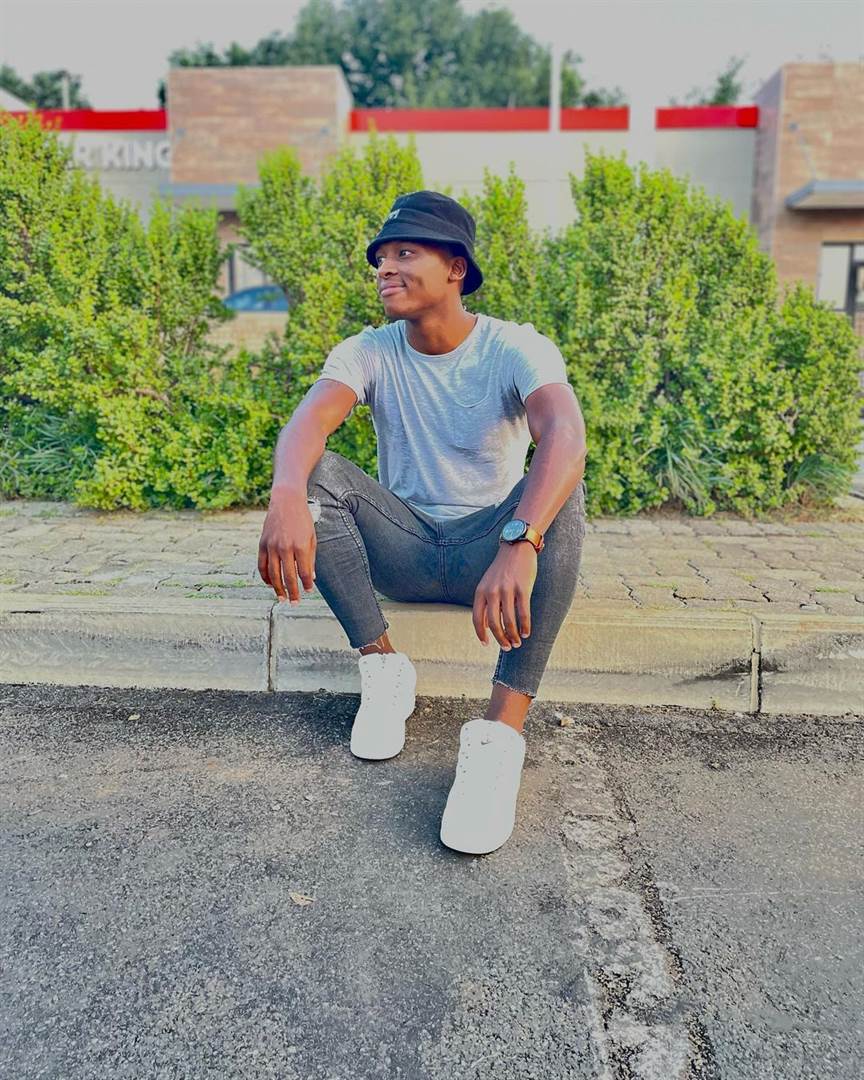 Orlando Pirates star Thabiso Monyane has arguably one of the sportiest cars in the camp. Here's a look at his stunning Polo GTI!

A familiar ride among footballers, the Polo GTI once again grabs the spotlight following Monyane's proper reveal of his eye-catching ride!

Monyane is not the only Buccanneers star who has this specific car, as Malawian forward Gabadinho Mhango also has the same ride but in black. A well-rounded car, the Polo GTI is a dynamic that is suited for various conditions and applicable to very different consumers.

While it is widely considered to be a sports car, its elegance and its all-conquering performance appeal to many individuals who have a thing for speed and a touch of class.

According to BusinessTech, the Polo GTI 2.0 will set you back by R489 400, however, we cannot confirm if Monyane's is exactly the 2020 model or whether it is more recent than that.

According to the Bucs' official website, Monyane is a product of the Orlando Pirates Development Academy, He joined the system when began his footballing career in 2012 after attending trials with the Buccaneers.

He would later move up the rank and make his professional debut for the senior team in the opening game of the 2019/20 season.

With the defender primarily featuring in Pirates'  Multichoice Diski side, do you think he deserves more opportunities in the first team this season?