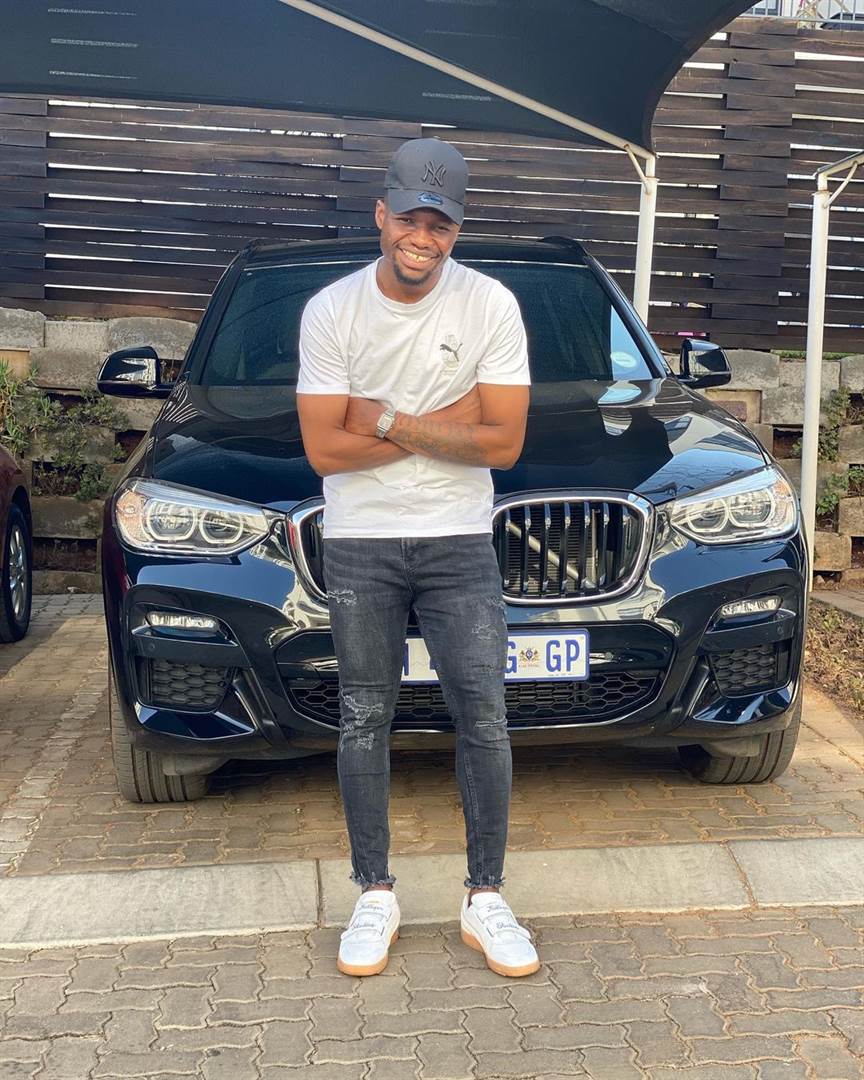 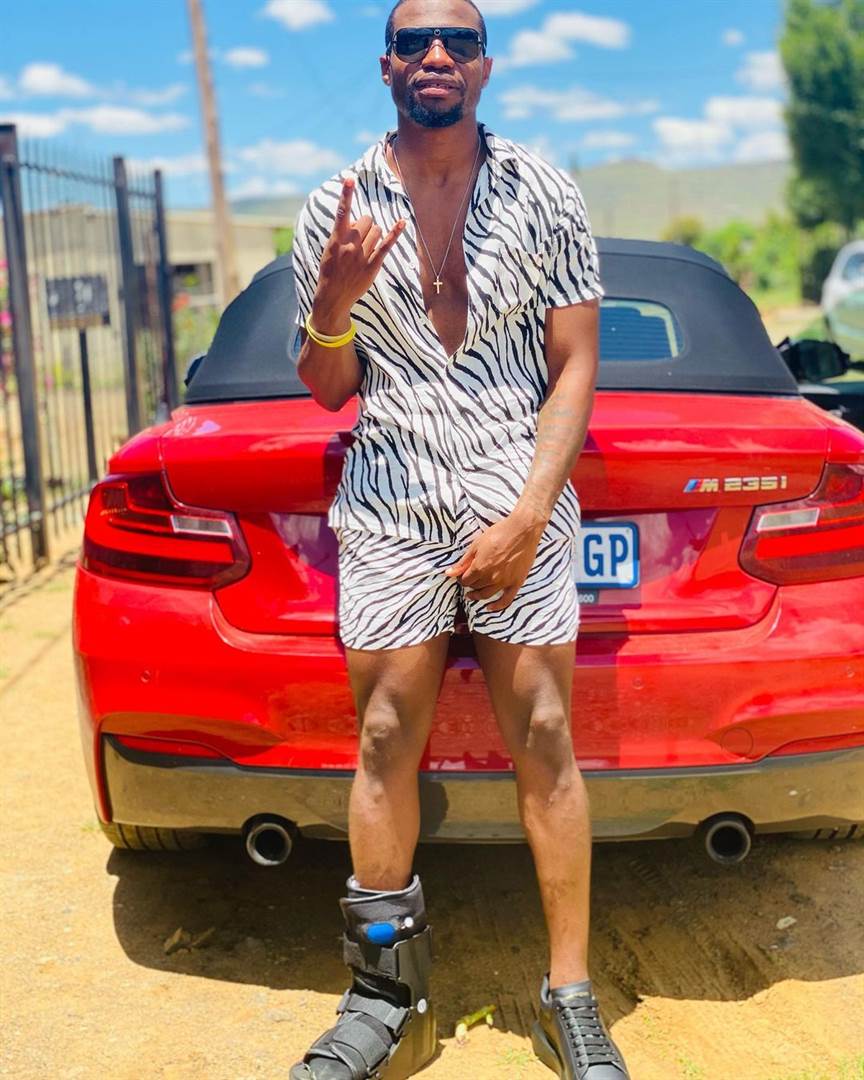 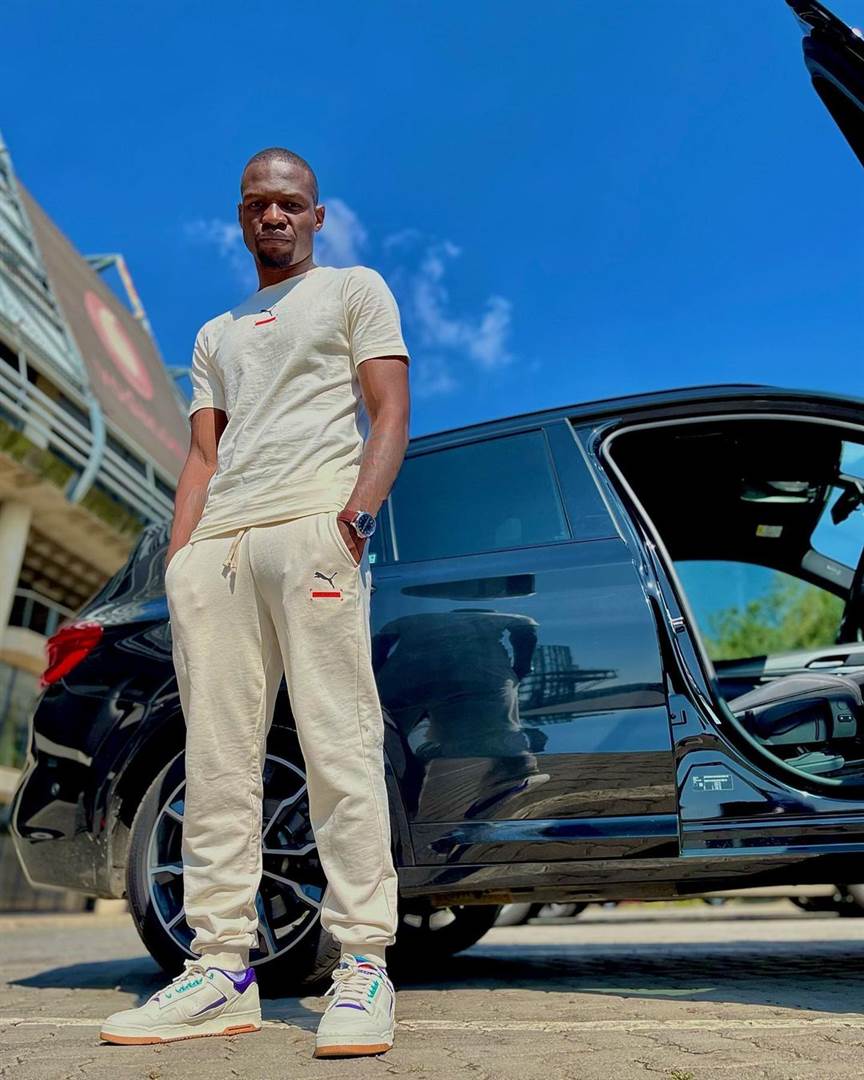 Sekhukhune United striker Tshegofatso Mabasa has seemingly taken to social media to show off his new ride. Check it out!

The forward has a new lease of life as he is en route to do better than the previous campaign with the baller already making 2 goal contributions in four starts when compared to his tally of four contributions from last season.

Scroll through the gallery above to see Mabasa’s rides

Mabasa is currently on loan from Pirates and he is not only known for being a goal-getter but he is also one of more extroverted players whether it is his outfits, flexing his exquisite car collection or any funny moments in the dressing room.

Staying in the theme of being someone who is not phased by straying away from the norm, Mabasa recently showed off his quad bike.

The risky ride is one of the dangerous motors to get on as it can often result in dangerous injuries.

Other rides in Mabasa garage?

For the beamer boy, this swanky ride is just one of his beamers, as he also owns a stunning BMW M235i that is valued at R310 000.

Earlier this year, it seems that Mabasa got very creative with his gift as he got Vincent Pule what appears to be a jacket that was customized with artwork of the former Bidvest Wits star's face.

What do you think of Mabasa new ride?