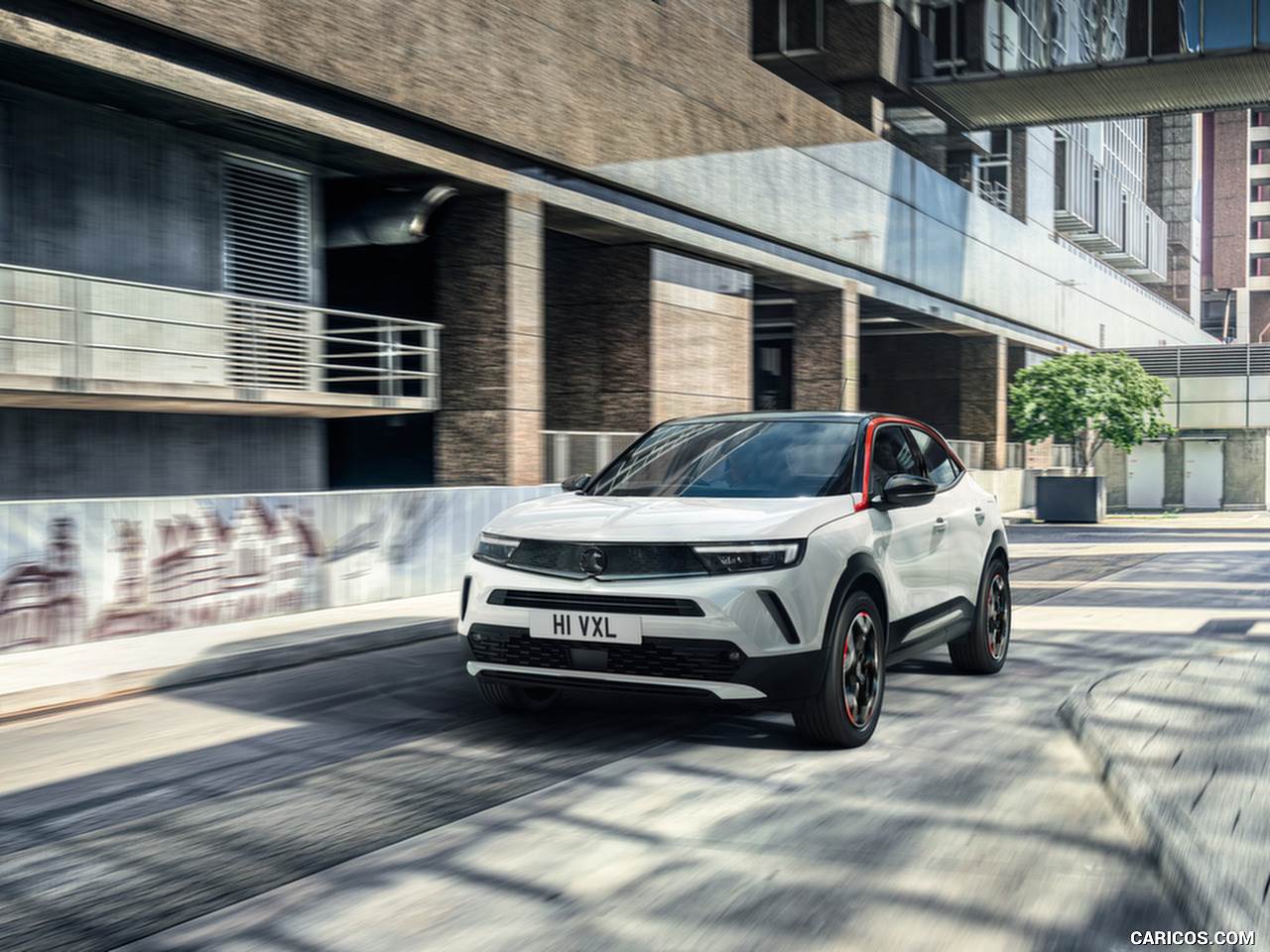 Former Orlando Pirates star Wayde Jooste has shown off the latest addition to his car collection. Check it out!

The baller recently parted ways with the Buccaneers after spending two seasons at Mayfair. Recent reports have suggested that Chippa United and SuperSport United are hot in the pursuit of the defender.

Scroll through the gallery above to see the defender's new ride

Until then, the baller readies himself in anticipation for his next move as the star continues to workout everyday maintaining his fitness.

However, the focus today is on a new ride he showcased. The star unveiled a Opel Mokka which is valued at R527 900.

The new Mokka’s athletic, dynamic appearance is more than just a bold statement in pure progressive design. It’s an expression of a whole new German engineering philosophy and a confident vision of the head-turning future of Opel

Moving on to the car, although we cannot confirm whether or not Jooste is the actual owner of the car or it is a partnership with the automaker.

The pacey and attack-minded defender has also enjoyed success on the field as just 2020/21 campaign he won his first major trophy in the South African topflight, with the MTN8 title.

What do you think of Jooste's new ride?