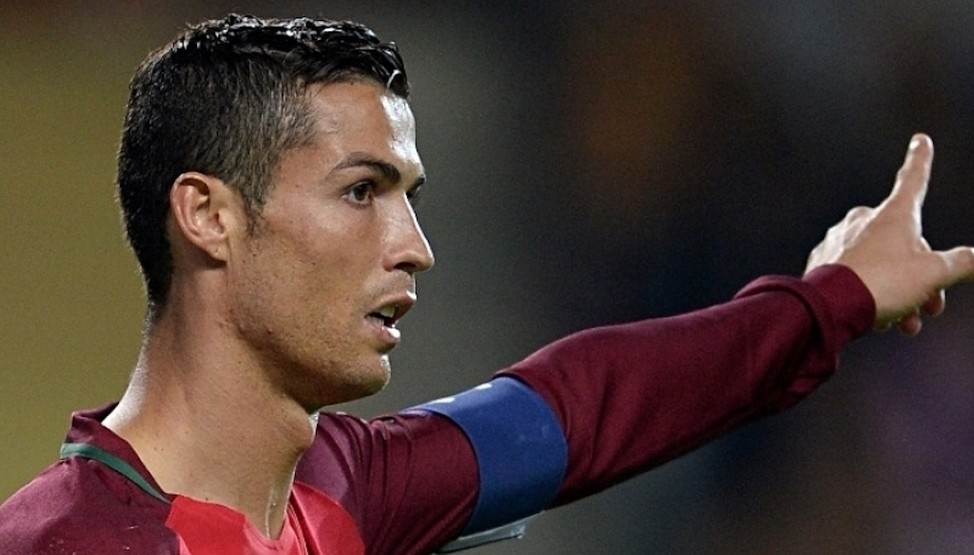 Sweden gave their qualifying campaign a boost in what is a tough Group A after beating Belarus 4-0 in Solna. A brace from Emil Forsberg in the 19th and 49th minute, Marcus Berg's 57th minute strike and Isaac Thelin's 77th minute goal sealed the points.

Meanwhile, Bosnia-Herzegovina kept themselves in contention in Group H after they demolished Gibraltar 5-0 at the Bilino Polje Stadium. Vedad Ibisevic hit a first half brace before Avdija Vrsajevic and Edin Visca scored in the 52nd and 56th minute respectively. Ermin Bicakcic completed the rout in injury time.

In addition, Switzerland continued their unbeaten streak in Group B when they saw off Latvia 1-0 thanks to Josip Drmic's 66th minute winner. The result keeps Schweizer Nati ahead of Portugal in the standings.

In perhaps the upset of the day, Netherlands fell 2-0 to Bulgaria in Sofia courtesy of Spas Delev's first half brace. Portugal saw off Hungary 3-0 with goals coming from Andre Silva in the 32nd minute, and a brace from Cristiano Ronaldo on 36 and 65 minutes respectively.

In another notable result, Belgium needed a last minute Romelu Lukaku equaliser to draw level and draw with Greece after Konstantinos Mitroglou had given the visitors the lead in the 46th minute.