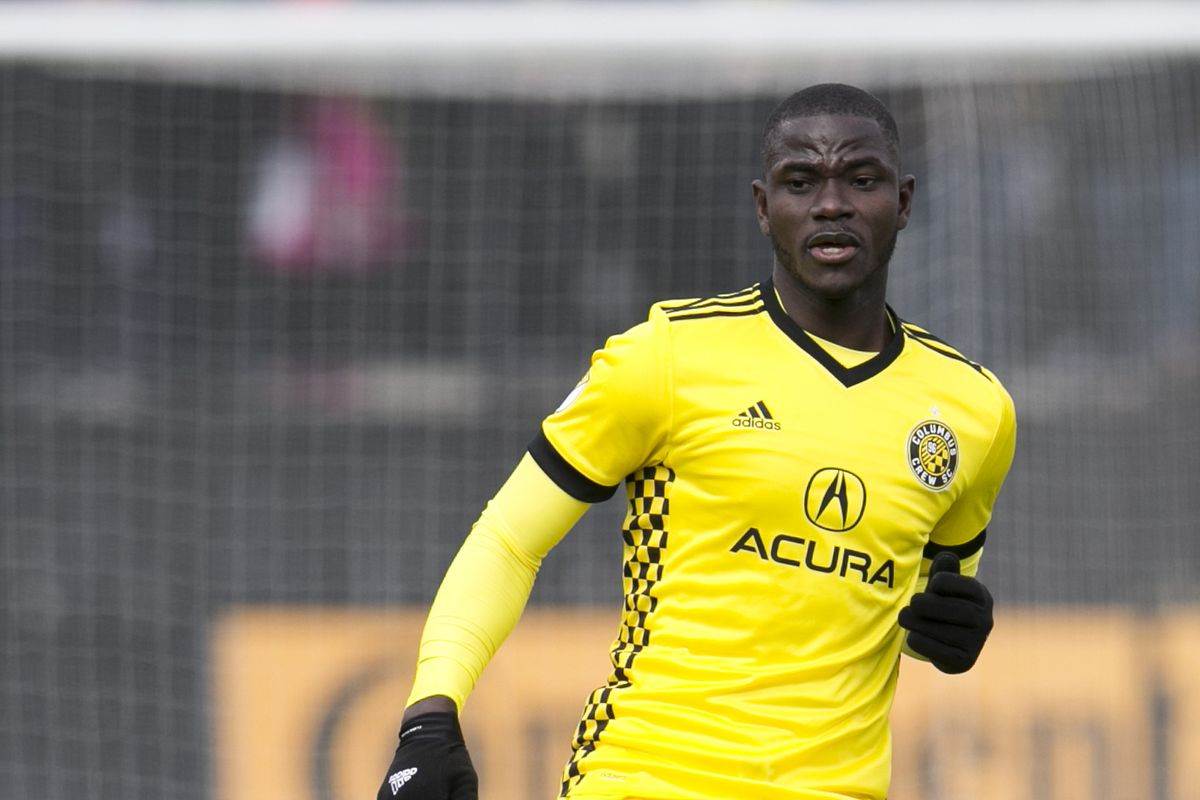 The Black Stars will host South Africa on 14 November before traveling to Sao Tome and Principe four days later.

Appiah's squad includes European-based stars Thomas Partey of Atletico Madrid as well as the Ayew brothers, Andre and Jordan, who ply their trade for Swansea City and Crystal Palace respectively.

Molefi Ntseki's side and Ghana have been grouped with Sao Tome and Principe as well as Sudan in Group C for the road to Cameroon 2021.