Following the final rounds of qualifying for the AFCON last month, CAF has announced that the draw for the group stages of the tournament will take place on 25 June, following Sierra Leone and Benin's rescheduled clash, while the tournament will commence on 9 January 2022.

"The Executive Committee unanimously approved the proposed dates for the organization of the draw (June 25, 2021) and the Total Africa Cup of Nations 2021 Cameroon final tournament (January 9 to February 6, 2022)," the governing body said in an official statement on Wednesday.

Apart from the decider between Sierra Leone and Benin, the other 23 spots for the tournament have been confirmed and includes hosts Cameroon and reigning champions Algeria, as well newcomers Comoros and Gambia, who will both be making their first-ever appearance at the finals. 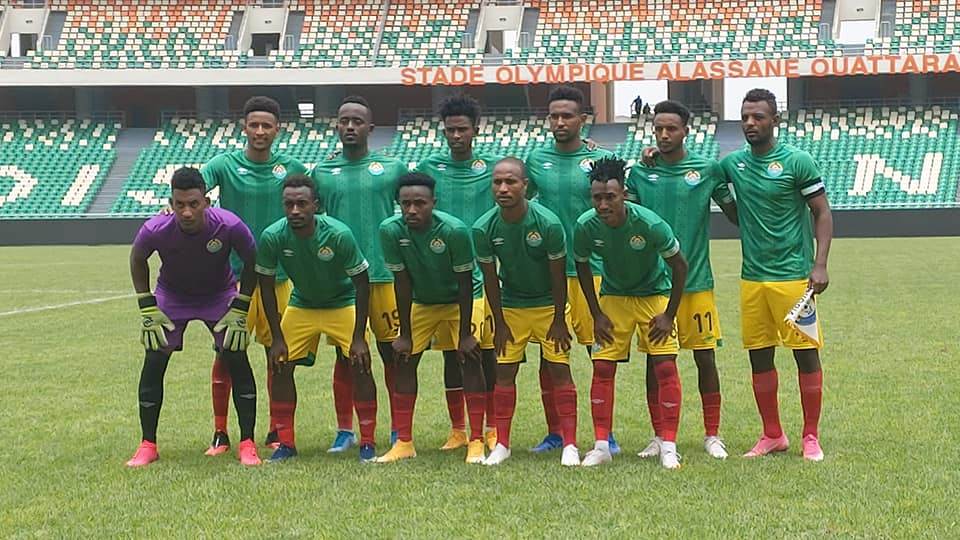