This follows after the two nations failed to honour their fixture on Tuesday evening after the away side refused to accept Covid-19 results provided by the hosts, which had seen six Benin players reportedly test positive.

Instead, the travelling party refused to leave their team bus and the match was cancelled after a lengthy delay, sparking speculation that one or both of the sides could forfeit their potential place at next year's tournament.

However, CAF has now confirmed that the match will take place in June, with the result set to determine the final spot in the 24-man lineup for the 33rd edition of Africa's showpiece tournament in Cameroon. 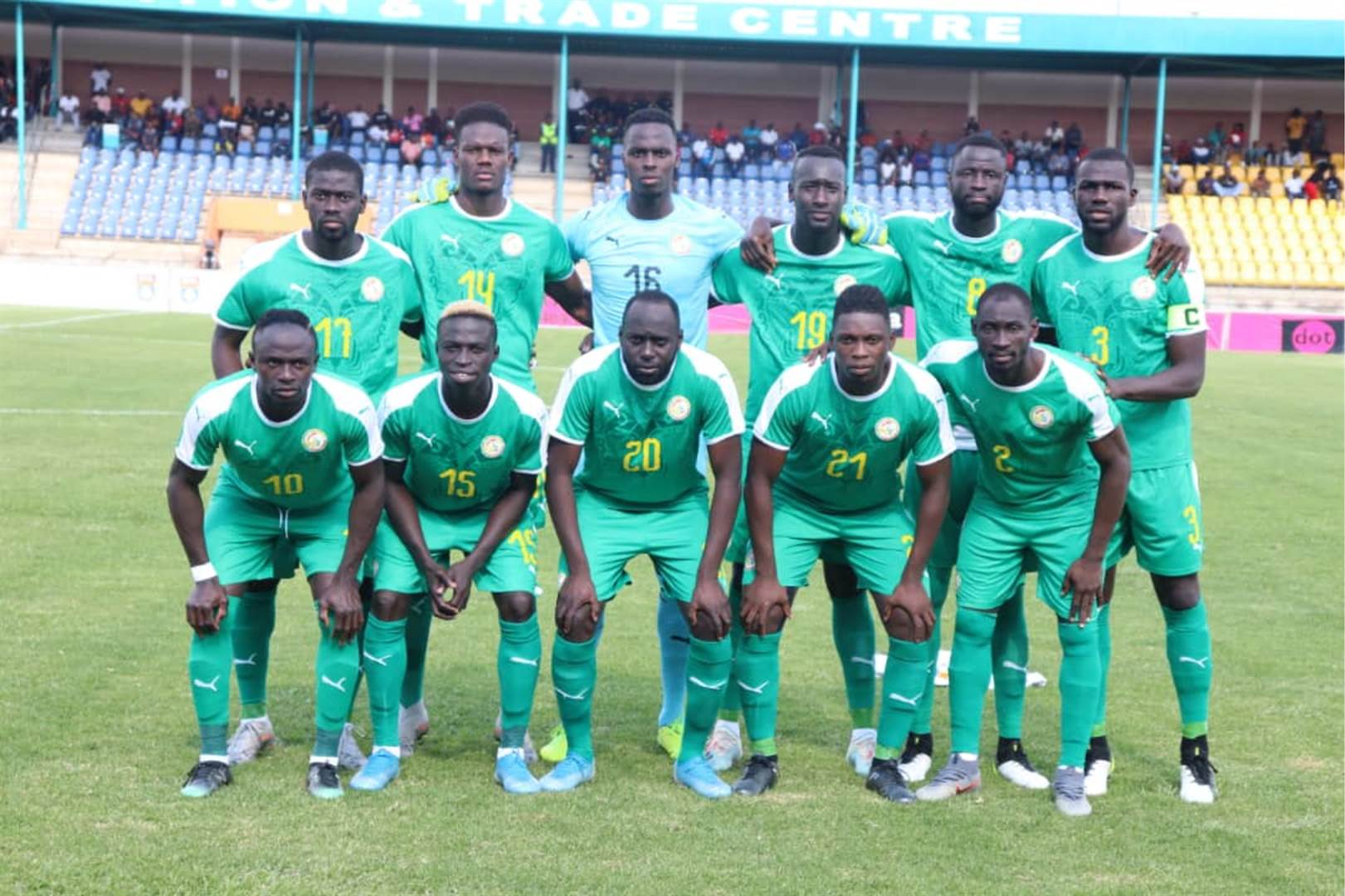 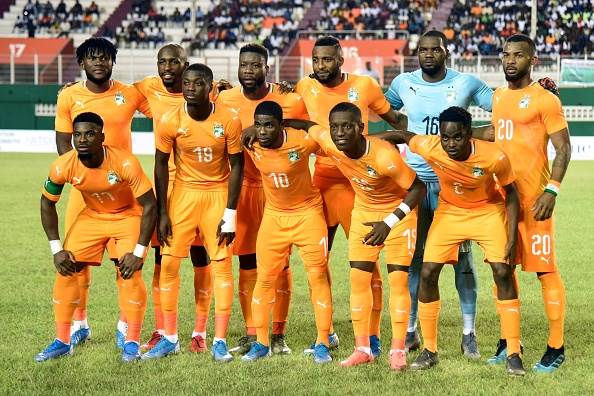 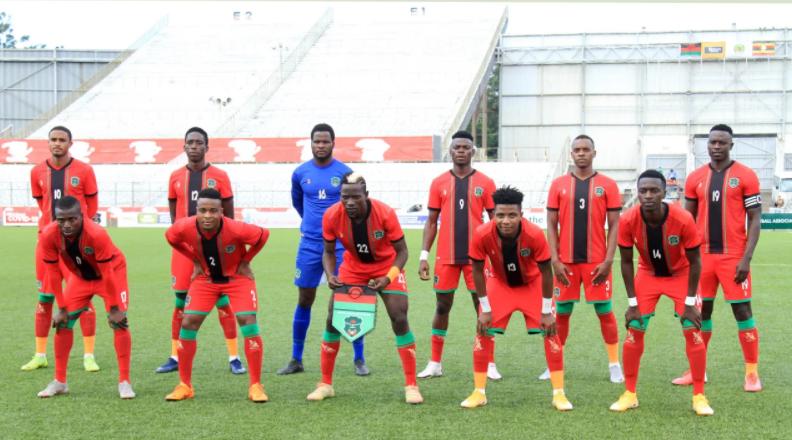 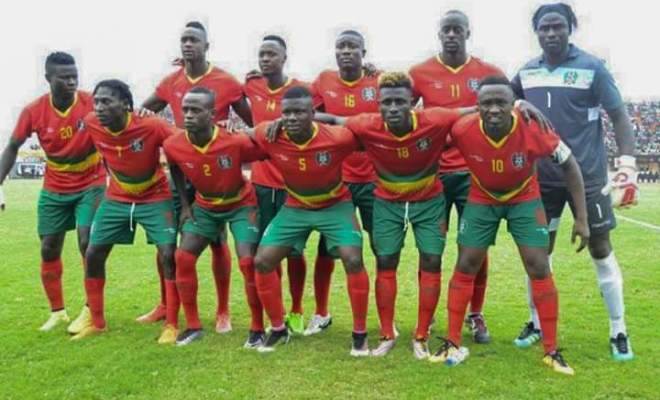 "The CAF Organising Committee for the Africa Cup of Nations has decided to postpone the AFCON 2021 qualification match between Sierra Leone and Benin to the next FIFA international window in June 2021.

"The match was scheduled to be played yesterday, 30 March 2021 in Freetown. The committee made this decision after reviewing official accounts of the incidents that stopped the match from taking place at the scheduled time.

"The Committee's rationale to move the dates was based on the fact that the match was to take place on the last day of the international window and, scheduling it for the following day (today, Wednesday) would have affected the players' scheduled return to their respective clubs.

"The committee, therefore, felt that moving the match to the next international window was the better course of action. CAF has informed the football federations of Sierra Leone and Benin about its decision and will provide further information on the rearranged fixture in due course."