GladAfrica Championship's Polokwane City first-choice keeper Cyril Chibwe has been included in his 33-man provisional squad that will host Algeria on March 25th before visiting Zimbabwe on the 30th.

Mwenya stands a very good chance of making the final cut as there are only three keepers in the team – Allan Chibwe of Green Eagles FC and Lameck Siame of Kabwe Warriors.

It is not the first time the Rustenburg-born Chibwe receives a Chipolopolo call-up though.

He was in goal when Kaizer Chiefs forward Khama Billiat stole the limelight at National Heroes Stadium in Lusaka, scoring twice for Zimbabwe to hand the Zambians a 2-1 loss. He also played in a friendly against Benin.

"I'm so happy, it's always a pleasure and honour to represent your country," Chibwe tells KickOff.com.

"Playing or not playing, but being in the national team is a big achievement for any player. I was not worried though when I was not included in the other squads because I know in football there's 'your time and not your time'. 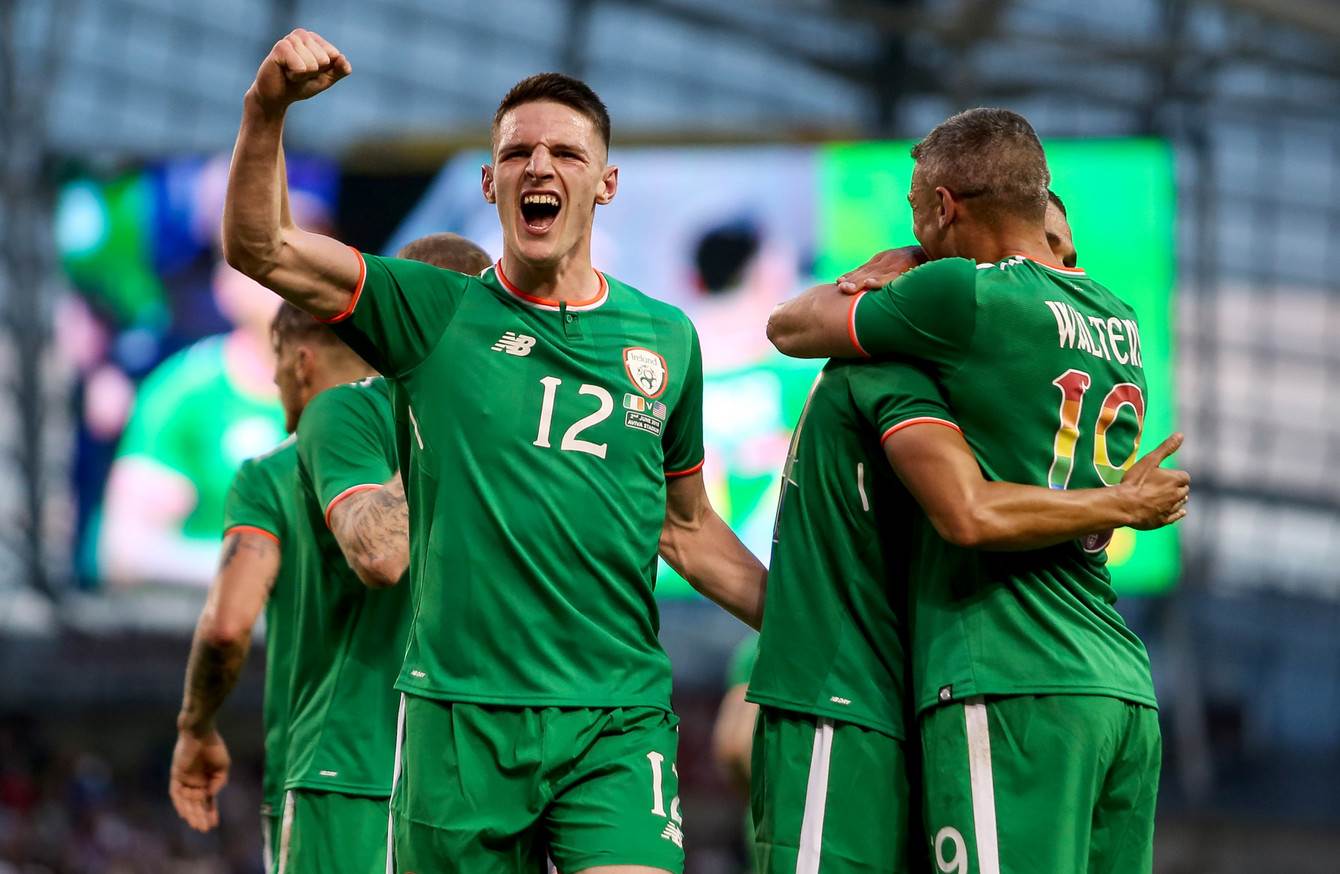 "We were always talking and encouraging each other with the one who was in goals Sebastian [Mwange]. Coach Miche calls me to find out how many games I've played, 'how far are you guys'...

"We regularly talk on WhatsApp Call, checking my progress, how am I feeling, how is the team, how is my performance and how am I willing to grow. But he says we will talk more when I report for camp, because it's going to be my first time meeting him as a coach."

Mwenya admits playing first division football in South Africa puts him at a disadvantage compared to the other national team goalies who are playing in top leagues.

"Ya there's a bit of disappointment [in not finding a PSL team] but as footballers we need to honour the contracts. You can't burn the bridges by walking away from your contract," he says.

"Everything happens for a reason. So probably there's a reason why I'm here now. Yes, it's a big advantage because I'm playing in the Glad and there are those who are playing on the upper level. So it's only a matter of how I apply myself, and to impress the coach by playing according to his system."