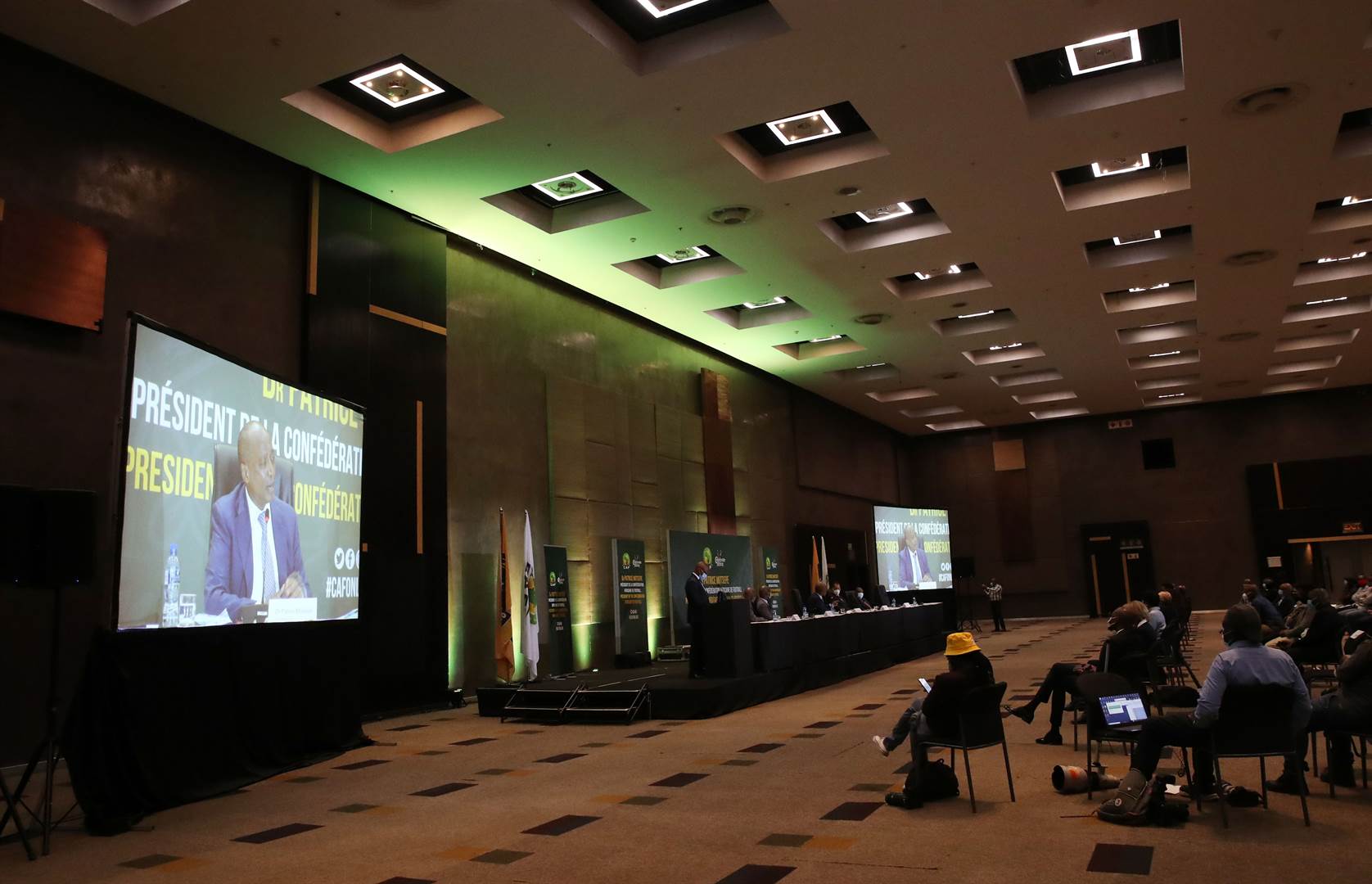 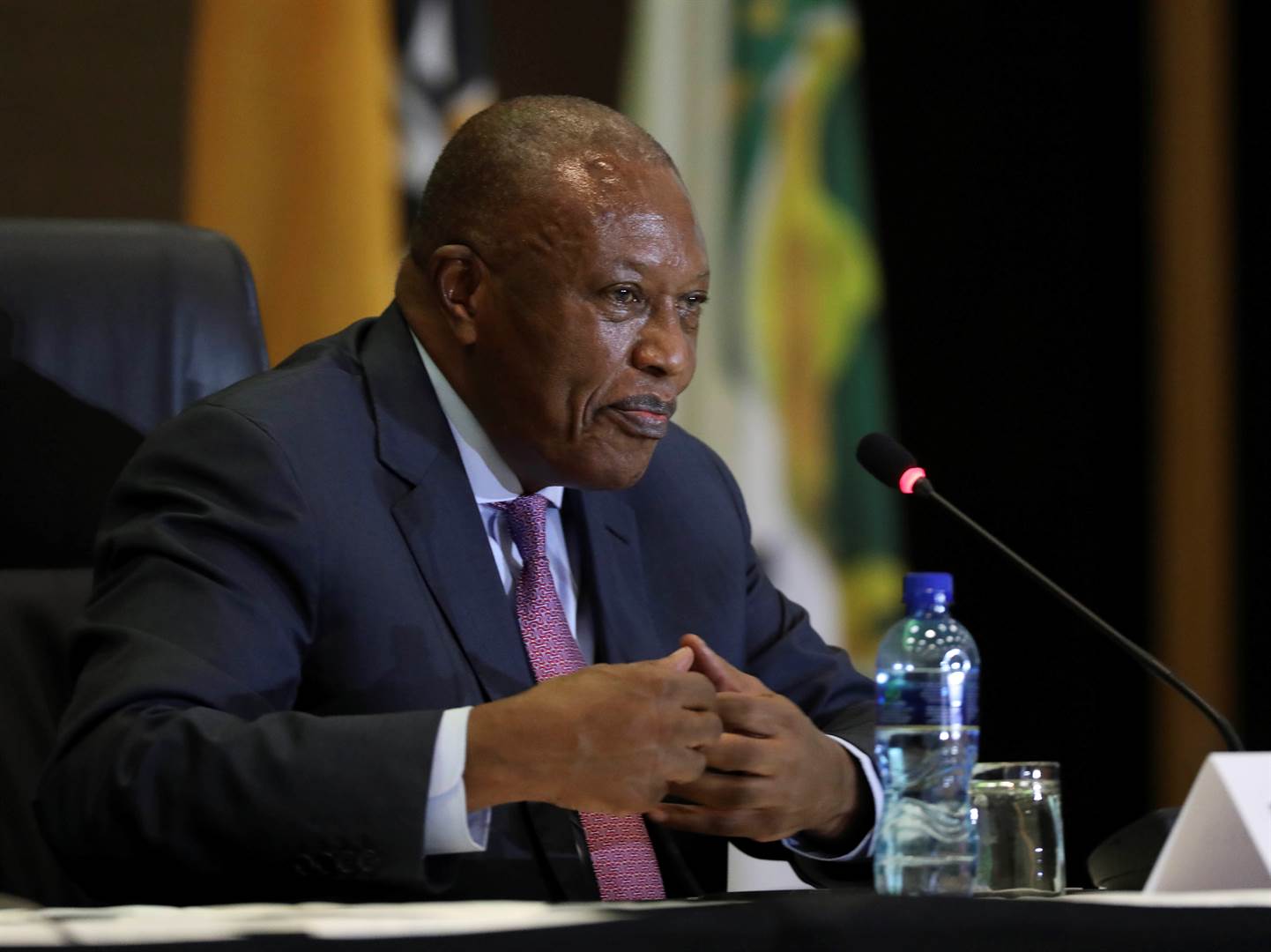 The Confederation of African Football (CAF) president Patrice Motsepe has denied suggestions that the Africa Cup of Nations (AFCON) will be held every four years under his leadership.

Speaking in Johannesburg this week at his first press conference since being elected unopposed as the eighth CAF president at the general elections in Rabat, Morocco last Friday, Motsepe debunked the rumours circulating around the continent.

With SAFA president and former CAF vice-president Danny Jordaan confirming during the event at the Sandton Convention Centre that the federation had endured losses of $11.4m in the previous financial year, Motsepe expressed that it was imperative to continue the two-year cycle in order to generate sponsorship revenue in Africa.

"This is one area where there were different views [at the CAF general assembly]. And I've no doubt that‚ where we are now‚ it has to be every two years, there’s no doubt about that‚" Motsepe said.

"But we need partners who will be with us on the ground‚ and in this practical‚ tangible‚ assessable manner that can make a difference in Africa.

"So [FIFA president Gianni] Infantino‚ in all of the discussions and with his passion for‚ commitment to and partnership with, African football‚ to make it succeed‚ and the discussions I've had with him for some time. I need him to help us do the things we need to do for Africa.

"Just like I need the private sector‚ and we will be working with the other leadership on the other continents. As I engage with them I need to do what's in the best interests of Africa."

Motsepe, Jordaan and PSL chairman Irvin Khoza also touched on the CAF blackout in South Africa, with the newly elected president confirming that it is a high priority to get back African football back on to the public screens as soon as possible.

"I have no doubt in my mind that I am not going to be president of an organisation which four years from now has not had significant, tangible, practical, assessable progress – it is not going to happen," he added.

SuperSport lost the rights to CAF inter-club competitions and international fixtures when CAF, under the leadership of Motsepe's predecessor Ahmad Ahmad, cancelled the $1-billion TV rights deal with Lagardere Sports.