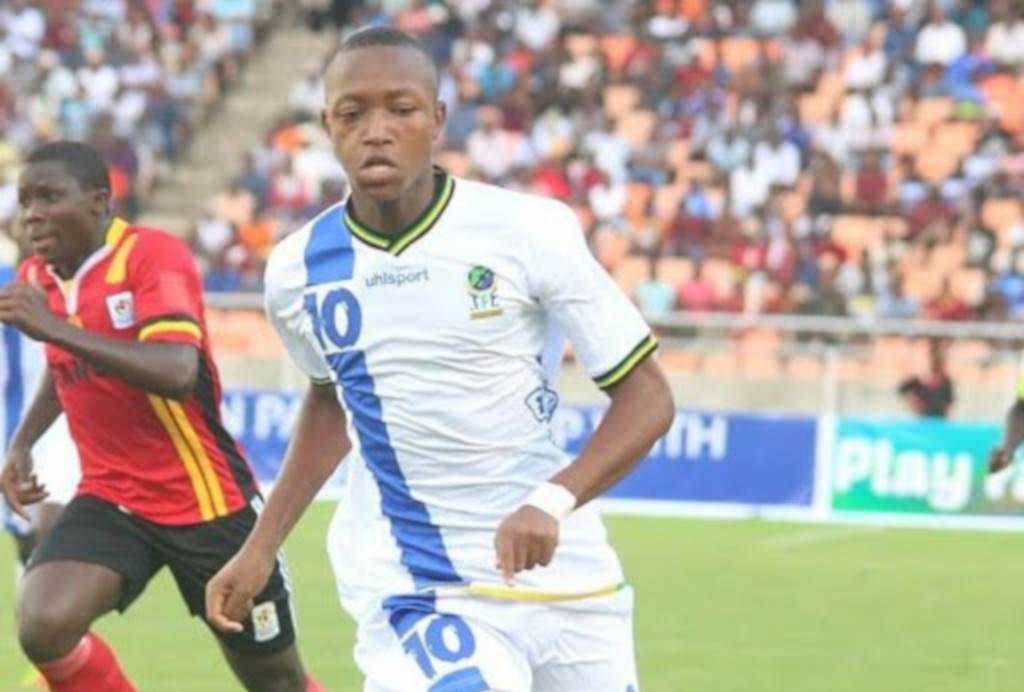 Tanzania have called up a 15-year-old forward nicknamed 'Mbappe' for their preliminary 2019 Africa Cup of Nations squad.

Taifa Stars head coach Emmanuel Amuneke has included 15-year-old Kelvin John Pius in his initial 39-man squad for the upcoming AFCON in Egypt in June.
The teenager who has reportedly attracted the interest of Manchester City and AFC Ajax has been called up alongside Genk superstar Mbwana Samatta, the highest African goalscorer in Europe this season with 31 goals in all competitions.
John, who is nicknamed Mbappe after the French star Kylian, impressed at the recent Under-17 Africa Cup of Nations that Tanzania hosted last month.

"I believe it is time we start to build a team and think of the future," Amuneke said, as per BBC Football. "We need to start to think of the youth and see how we can start to integrate in the system."
John scored in the Tanzania's opening game as they lost 5-4 to Nigeria and impressed as they reached the semi-final of the U-17 showpiece - which was eventually won by Guinea.
Amuneke also pointed out that Tanzania have an African Nations Championship (CHAN) qualifier against Sudan a week after the Nations Cup.
"The squad is not just for the Afcon but also the CHAN after that," he explained. "So as the technical team we are planning how we can switch straight to CHAN after the Afcon."
Tanzania have been grouped alongside Algeria, Kenya and Senegal in Group C for the continental showpiece.
Next on KickOff
Tom Saintfiet turning heads at AFCON finals