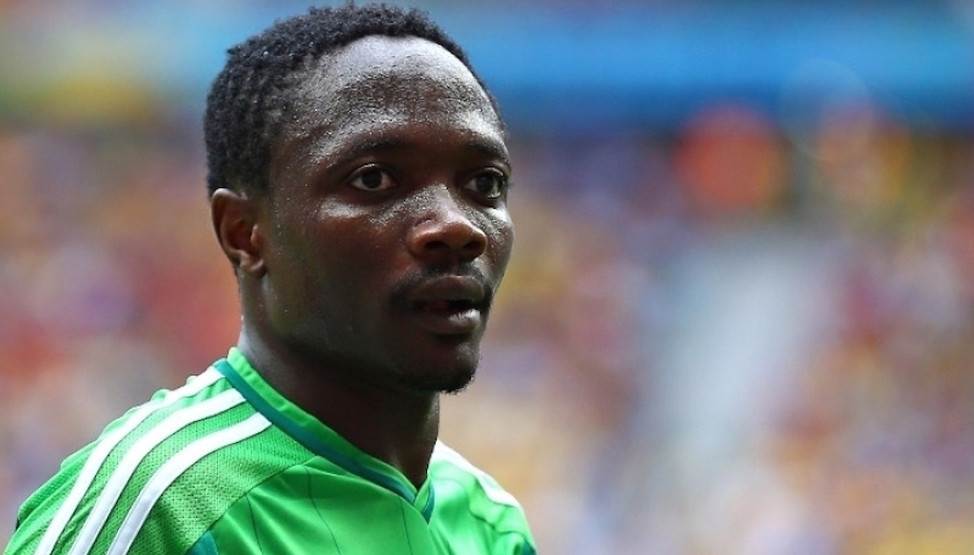 The Nigeria international, who cost the Foxes £16 million, was unveiled on Tuesday and has joined up with his new team-mates in Austria for pre-season training.

Musa won three Russian Premier League titles, the Russian Cup and Russian Super Cup during his time with CSKA Moscow. He made 125 league appearances for the Horses, scoring 42 goals and providing 14 assists.

The 23-year-old has also shown remarkable composure on the international stage. After making his international debut at the age of 17, Musa has appeared in a total of 58 matches for the Super Eagles, scoring 11 goals.

"I have never been under pressure at any club I have played and here won't be different," Musa told the Leicester Mercury.

"I will be my usual self at Leicester as there is no cause to be under pressure. I love scoring goals and that I have done at every club and league I have played in.

"That's the same target I have at Leicester City. I am looking forward to score as many goals as possible to lift the team so we can achieve together."