AmaZulu and AS Vita at odds over Kule Mbombo contract 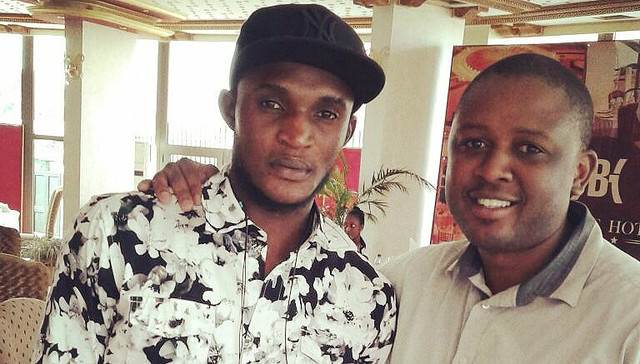 Usuthu announced the signing via their website last month, stating that they had landed the 20-year-old on a three year deal.

AmaZulu general manager Lunga Sokhela was pictured with the player and made a statement welcoming him to the club.

“We are happy as a club to have Kule. Goals win games and we hope he will score plenty of goals as he has for AS Vita,” said Sokhela on the club's official website.

However, according to AS Vita coach Florent Ibenge he has no knowledge of Mbombo's departure and maintains that the player is still under contract with the Congolese outfit.

"Mbombo is still under contract with Vita. No one from Amazulu has spoken to us about the player," Ibenge tells snl24.com/kickoff from Congo.

"If Amazulu are interested to sign the player we don’t have problem but they must not do the deal on social media. They have to talk to us. The boy is still here, I saw him here in Kinshasa this morning."