AmaZulu looking to bounce back in KwaZulu-Natal derby 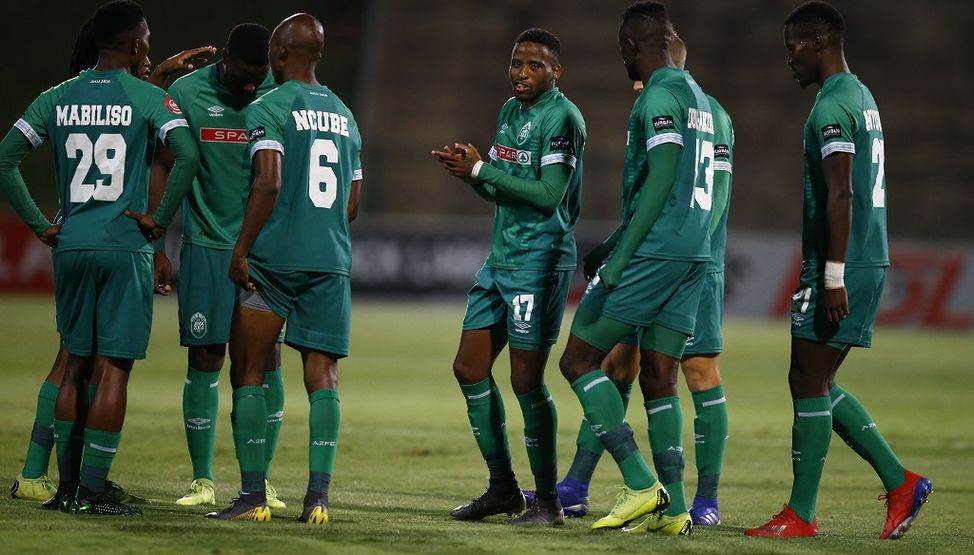 2019 has not been good for Usuthu, who were one of the best teams in the first rounds of the season as they finished the year unbeaten at home in a league matches.

They were one of the teams that were tipped to finish in the top eight, despite being docked six points due to off-field issues.

In 10 absa premiership matches, AmaZulu have lost five games, have three wins and one draw which sees them down in 11th spot, six points above bottom side Maritzburg United.

After their defeat to Chippa United last Saturday at King Zwelithini Stadium, coach Cavin Johnson said the team will have to throw everything they have to beat in-form Arrows under Steve Komphela.

"We need to come out of the box and show what we are, we've got to do a lot of thinking about our form, we need to fight and gain as many points as we can if we want to survive," Johnson admitted.

"It's a big game against Golden Arrows, a derby, they are coming from a win and we just lost so we have to do well and play very hard against them."

In the first leg last December, Usuthu humbled Abafana Bes'thende 2-0 and a few days later Arrows fired Clinton Larsen. He was then replaced by Komphela, who has turned things around in Lamontville.