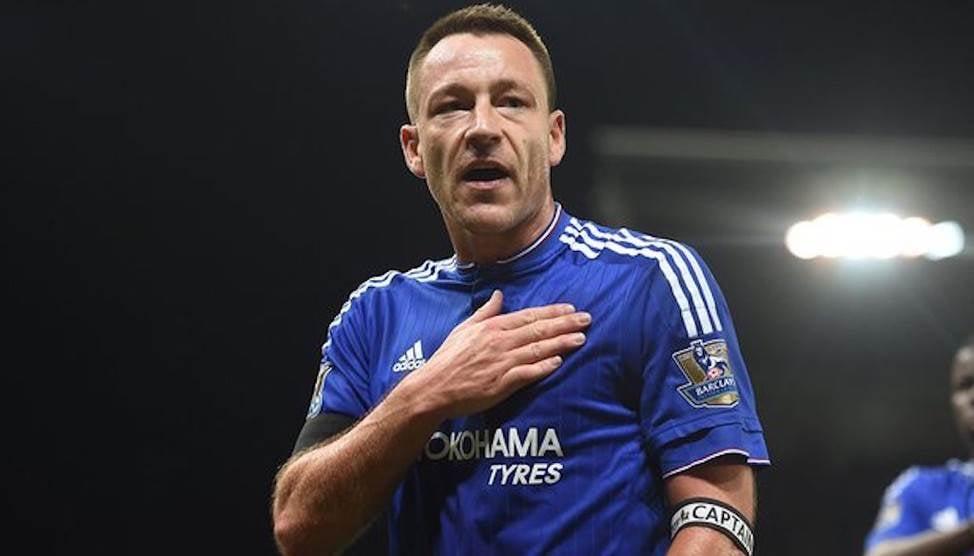 Terry's future at Stamford Bridge was brought into question last season when the Blues allowed his contract to run into its final month before they finally offered the stalwart defender a new one-year deal in May.

There have been suggestions that the 35-year-old centre-back would only get a bit-part role under Conte, having started 24 of the 38 Premier League games last term, but the Italian is putting his faith in Terry to carry on leading the team.

"John Terry is captain of this team," the former Italy manager told the assembled press. "He is a great player with a great personality and charisma. He knows the club.

"When a player deserves to play, with me he plays. John signed in May. We take all decisions together with the club and I am very happy John signed."

Conte is expecting a challenging first campaign in England, but has set his sights on an immediate return to Champions League football, with the west Londoners missing out on Europe after a disappointing 10th-place finish this past season.

"This league is very difficult. There are six or seven teams that can win the title. This situation excites me," the 46-year-old said.

"Last season was a bad season. We know, but we must think to the present and work hard every day to be something important.

"We must fight for the title, we belong in the Champions League and we must stay there.

"I hope we can surprise people, that there is a small flame flickering that can grow into a blazing inferno."