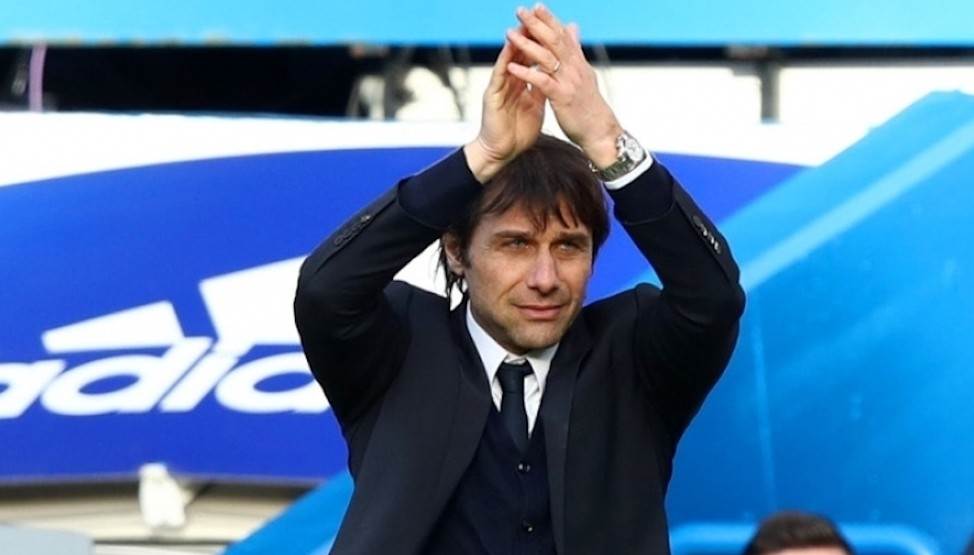 The Blues took the lead against City at Stamford Bridge on Wednesday night thanks to Eden Hazard. Sergio Aguero soon equalised, but Hazard added a second to put the hosts ahead before the break, and they maintained their lead throughout the second half to claim the three points.

The result means six more wins from their remaining eight games would secure Chelsea the Premier League trophy, no matter what the chasing pack are able to do.

“In Italy, for me, honestly, it was easier to find the right words to motivate my players,” Conte said, according to Independent.

“Here, I’m studying English but I’m not at a great level to give motivational talks. But I try. I push sometimes with words, sometimes with my hands. Numbers now… six wins. Six wins."

He added: “A big win for us. It wasn't easy. But when you play against City, it's normal to suffer in some parts of the game. But I think we suffered as a team in the right way. The first half was very open, chances for one side and then the other. Usually I don't like this happening. In the second half we defended very well, with good balance.

"It was a good win for us, above all because you played after a bad defeat against Crystal Palace where I think we didn't deserve to lose. At this part of the season it's not easy because the pressure is very high. To drop points at this moment would not have been good because you give hope to your opponents.”