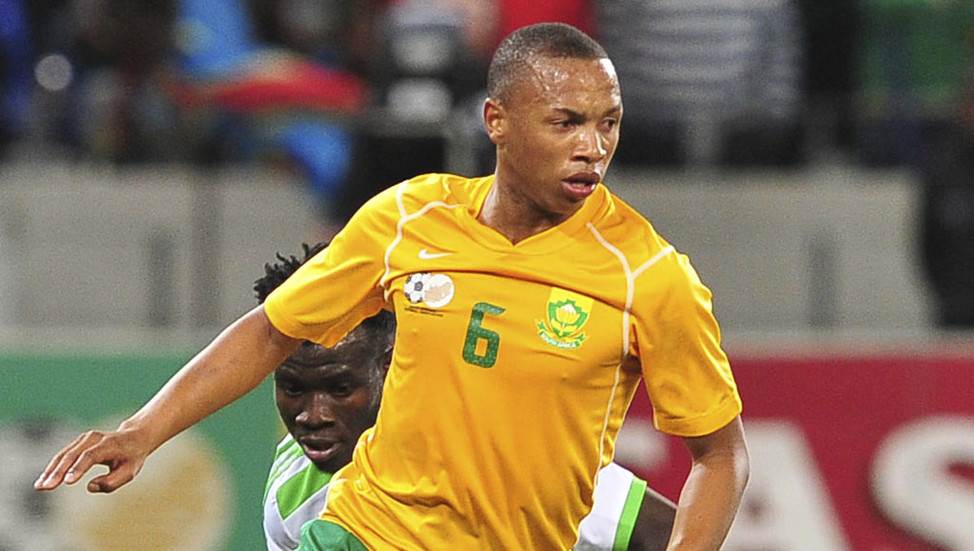 ‘AJ15’ has, alongside Dean Furman in midfield, proved pivotal to Bafana’s early success under Mashaba, which has left them on the verge of qualification for the 2015 Africa Cup of Nations.

Jali was often overlooked by previous coach Gordon Igesund, but the appointment of Mashaba – along with his move to Belgium – has seen the former Orlando Pirates player become the man of the moment again.

“When I came into Bafana I had to adapt to the new coach style, I tried my best and I feel it is working now,” the 24-year-old tells AfricanFootball. “I think the coach’s style has helped my partnership with him [Furman].”

And rather than suggesting his move to Belgium has helped his Bafana career, Jali feels it is the other way around.

“These games help me more than playing in the Belgium League. Playing for the national team helps a lot.”