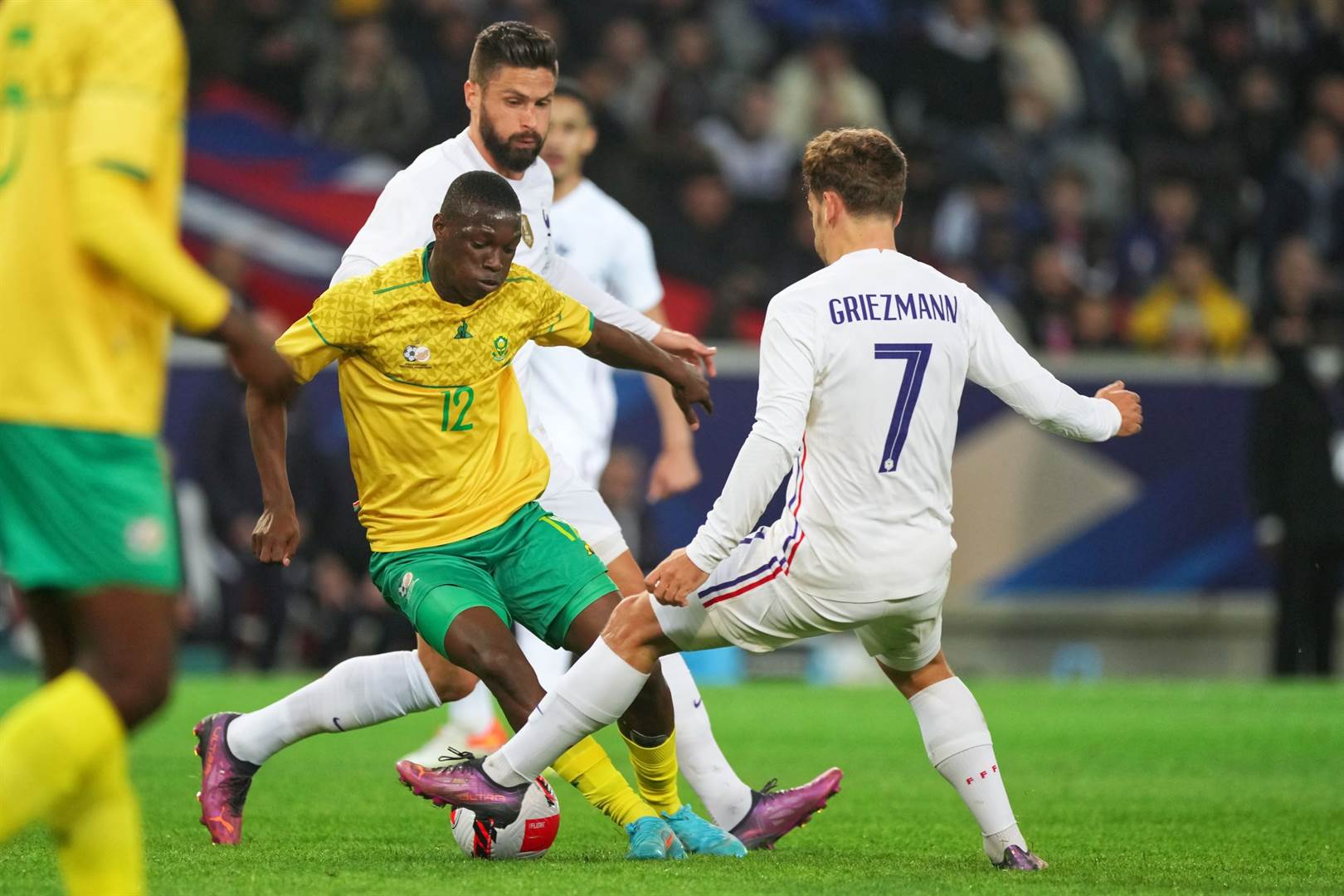 Hlongwane is still to score in 17 appearances for the American club since making his debut against Philadelphia Union on February 26.

"Talking about goals I don’t want to lie because I don’t know what is going on because I won’t say I’m not getting chances," says Hlongwane talking to SAFA media.

"Sometimes I feel like I’m putting myself under pressure because I know what I can do when you put me on the field. I know myself. Maybe this time I don’t know what I should do to score but I’m waiting for the right time, and I know it is coming.

"I have to believe in myself and keep on pushing. Sometimes you see such things happening to big players, but they keep going," says Hlongwane.

The former Maritzburg United man has been mostly used on the wing with just as many chances starting as he had come from the bench.

"Everything is okay, it's going well but sometimes when I see people coming with their families to the games sometimes, I feel like I need my family too to come and support me. To be there for me, but it is impossible for that to happen. But I have to take it because they are far.

"If you know what you want in life you have to do everything to face every challenge coming your way.

"I want to change my life and that of my family to be okay because I know where I come from.

"I come from the rural areas and grew up in a family where my grandfather was supporting everyone up until my mom and uncle started to work.

"After that, I moved to my father who was looking after me working as a constructor until the covid pandemic but when I got the contract at Maritzburg I started supporting him.

"I look after my father by sending money home for him. Even my mom is working but I send money to them to buy food and whatever they need," he explains.

Away from adjusting to the US, his immediate task will be to help Bafana Bafana begin their 2023 AFCON qualifiers on a positive footing against Morocco in Rabat on Thursday.

"This is an important game to win away from home," he notes.