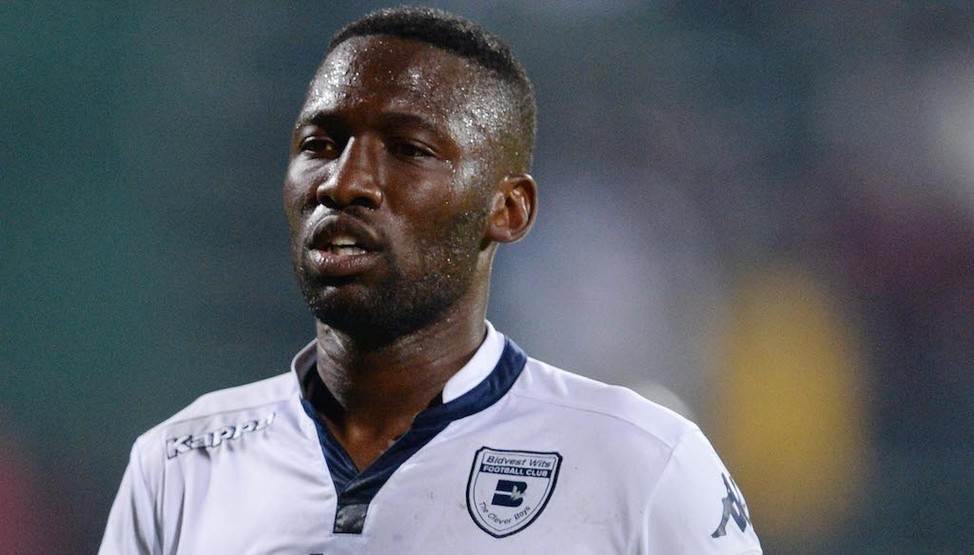 Mkhwanazi has been a stalwart in the Clever Boys backline, and arguably one of the more consistent defenders in the league in the past two seasons, but has never really had a proper crack at the national team.

The lanky centre-back has amassed just six senior national team caps in his career thus far, with his last appearance coming back in a goalless draw against New Zealand in an international friendly in May 2014.

His defensive partner Thulani Hlatshwayo on the other hand has been a constant figure in the squad under Shakes Mashaba, and recently under interim coach Owen da Gama as well, but Mkhwanazi feels his club captain fully deserves his nod.

"In the whole of the league there's great players, and I think the best time to choose a player is when he is at his best," Mkhwanazi explains.

"I think the people who are at the national team are at their best and they are doing very well, hence you can see he [Hlatshwayo] has been scoring goals – I think he has something like five goals this season.

"Last season he had seven goals and he's really doing well, so I think he deserves to be in the national team everytime he's called up."

Asked whether he has been disappointed at not getting another look-in, especially based on his current form, the 27-year-old instead defends those who are regular features and declines to comment on his own situation.

"I'm not disappointed, like I said, if you check in the league there's a whole lot of good players, and those who go [to Bafana] are always on top form, hence I say they deserve to be there because they are doing well for their clubs.

The former University of Pretoria man, though, admits his desire to turn out in the green and gold and insists he will keep working hard to catch the eye of the selectors.

"Obviously [I want to be back in Bafana]. I'll just keep pushing, I'll do what I'm doing and I think I'll eventually catch the eye of whoever is selecting the team and then I'll easily get the spot again," he concludes.

Meanwhile, Wits coach Gavin Hunt argues that Mkhwanazi could easily be one of the top five centre-backs in the country and thoroughly deserves a shot at the national team based on current form.

"He's been here two years with me, from being relegated with Tuks, and he's been a consistent performer for us," defends Hunt.

"If you look at who they've had [in Bafana] and the games that they've had to play, certainly he deserves to have a look-in in the top four or five central defenders there.

"He's done well for us and I think he's improved in leaps and bounds, so if you're taking on current form and situations – if that's the criteria – you would think he should have had a look-in by now, but it's not for me to decide."